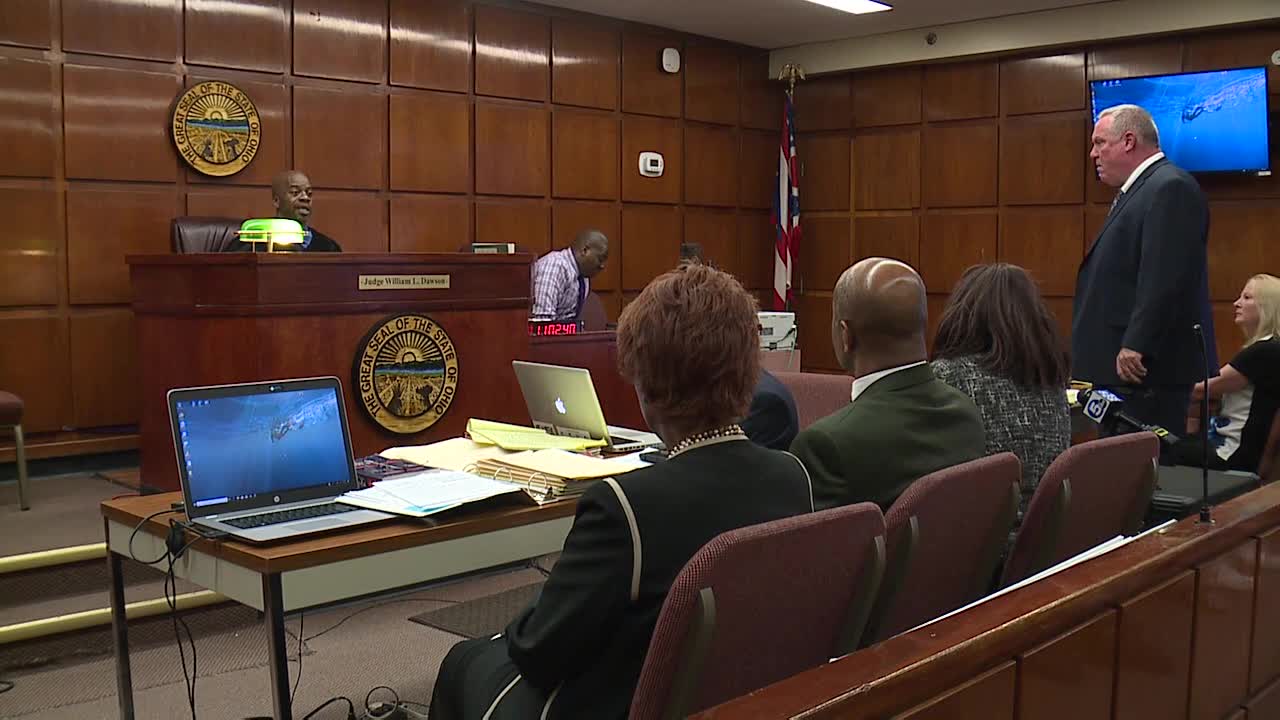 A judge has ruled the case against Cleveland Police Sgt. Patricia Coleman can continue despite her attorney's claims the dereliction of duty charge doesn't hold water. 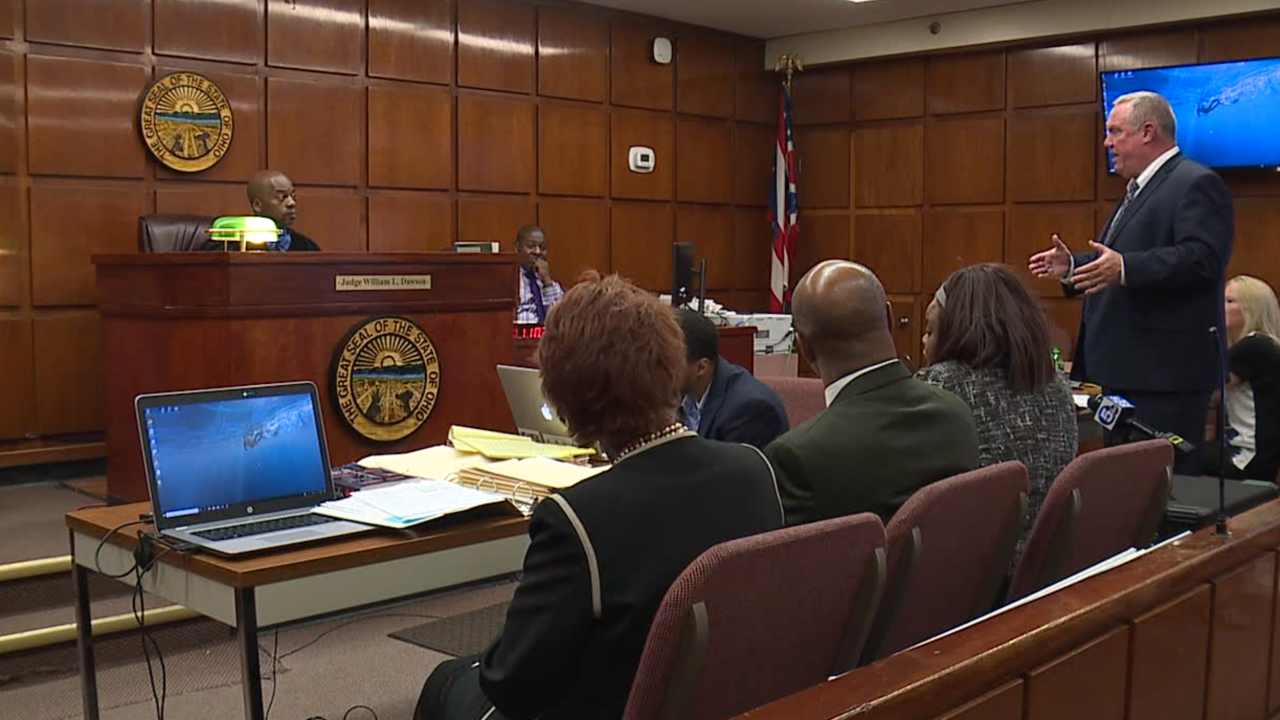 EAST CLEVELAND — A judge has ruled the that case against Cleveland Police Sgt. Patricia Coleman can continue despite her attorney's claims the dereliction of duty charge doesn't hold water.

Coleman is on trial for her actions during an infamous pursuit that ended with the “137 shots” shooting in East Cleveland. The veteran officer is charged with dereliction of duty after prosecutors claimed she failed to control her actions and the actions of officers under her command during the 2012 chase that ended with the deaths of Timothy Russell and Malissa Williams.

Coleman's attorney, Kevin Spellacy, urged the court to throw out the charges on the fourth day of trial Thursday. Spellacy cited a lack of evidence and questioned why Coleman was facing charges in the first place, believing the Vice Unit sergeant acted appropriately.

According to Spellacy, had Coleman turned a blind eye to the situation she was in, she would have then been guilty of dereliction of duty, but she responded as she should have.

Spellacy argued that East Cleveland was looking for a scapegoat and somebody to blame and that it got “creative” with the Ohio Revised Code and city ordinances to fit ordinances to a crime that never happened.

On the day of the “137 shots” event, Coleman was a passenger in a Vice car that become involved in the chase when it happened on Nov. 29, 2012. The car Coleman was in became the lead car when the vehicle Russell and Williams were in left Cleveland and entered East Cleveland.

Russell and Williams were shot and killed when 13 Cleveland police officers fired 137 bullets into the car the pair were riding in after the 22-mile chase. An investigation revealed that the two were unarmed.

Coleman never fired her weapon. She was eventually brought up on a charge for failing to control the officers under her supervision. The Cleveland police detective who was driving the car Coleman was in wasn’t charged.

Earlier in the trial, an Ohio Bureau of Criminal Investigations agent testified that the state agency did not recommend criminal charges against Coleman when the event happened and didn’t find any wrongdoing on her behalf.

“Why is she here? There is not one witness who said she did anything wrong.” Spellacy told the court Thursday morning.

On the third day of the trial, the defense asked East Cleveland Police commander Scott Gardner if he had any evidence that Coleman violated the law, to which he responded that he did not.

East Cleveland Law Director Willa Hemmons pushed back against Spellacy’s statements, stating that Coleman showed an utter disregard for public safety during the chase and that she failed to enforce the ordinances and statutes of the state.

"I think that this case is very clear. It should go to the jury," Hemmons said.

The motion to dismiss was denied.

The trial resumes Friday at 9 a.m.