30 years later, Amy Mihaljevic's father says: 'I can never stop thinking about it' 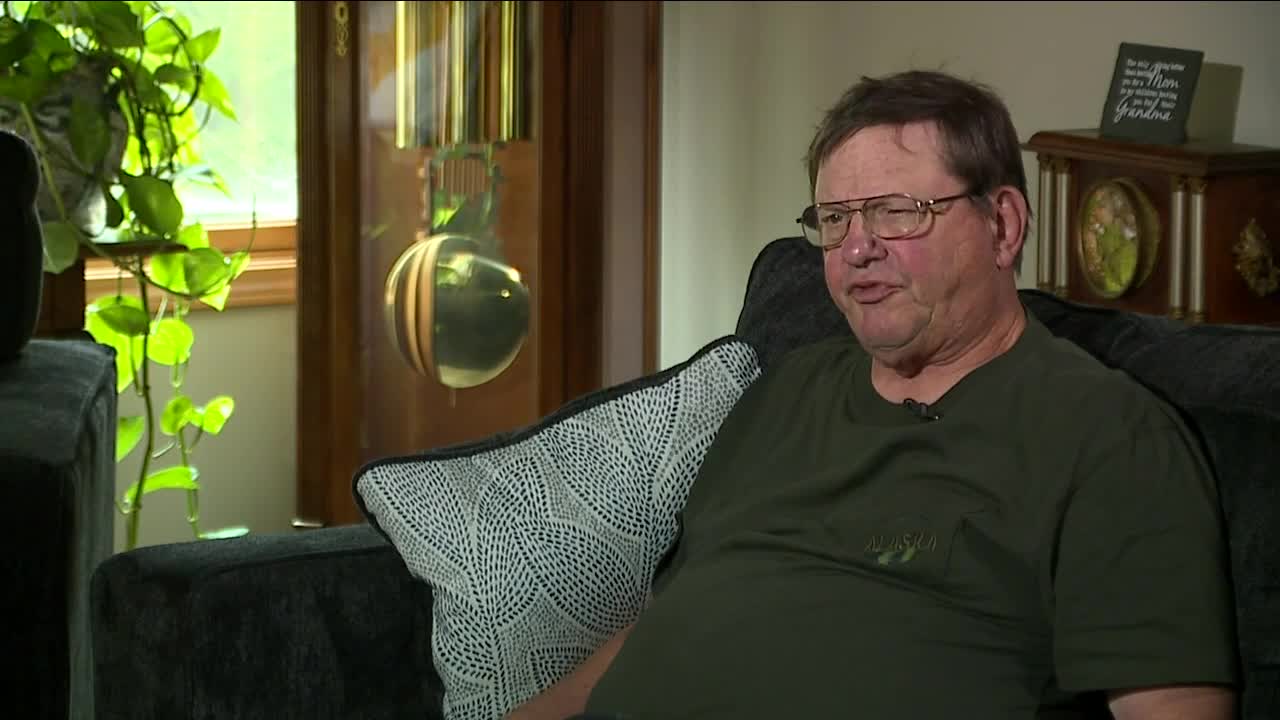 It was Oct. 27, 1989, when Amy Mihaljevic vanished after school from a Bay Village shopping center. This year marks 30 years since she vanished. 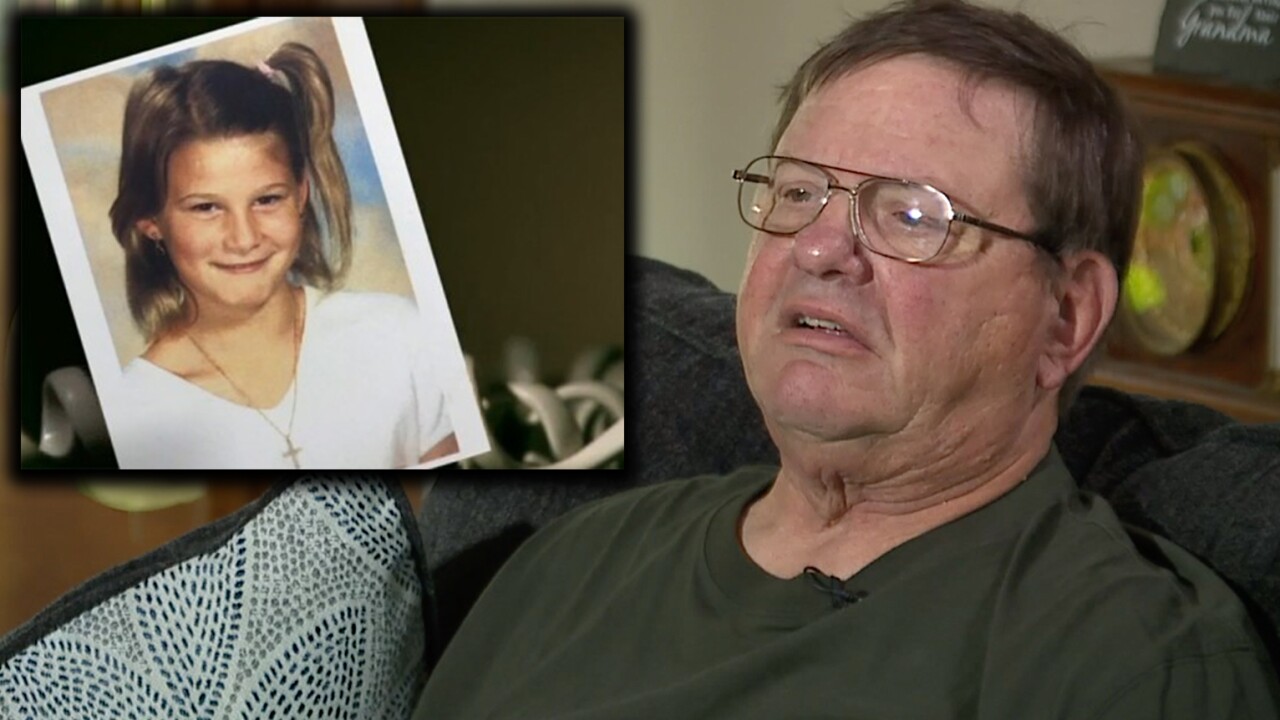 BAY VILLAGE, Ohio — It was Oct. 27, 1989, when Amy Mihaljevic vanished after school from a Bay Village shopping center. This year marks 30 years since she vanished.

“It seems like yesterday like it just happened,” Amy's father Mark Mihaljevic said in an interview that marks three decades since his daughter's disappearance and death grabbed the nation's attention.

No matter how hard Mark Mihaljevic tries to forget, he can’t help but remember the day that changed his life forever. “At least a couple of times a week, I think about it, I can never stop thinking about it,” he said.

Tucked inside the Bay Village Police Department are the files that surround the murder mystery of who killed 10-year-old Amy Mihaljevic.

Spaetzel was a young patrol officer when Amy vanished. In a twist of fate, on the day Amy disappeared Spaetzel had spoken to her middle school class.

Amy left her bike at school that day and walked to the nearby shopping plaza after police said that she got a phone call from a man luring her there with the promise to help her buy a gift for her mom’s recent work promotion.

“This person had a lot of time to groom Amy. We know there was one phone call, probably more,” explained Spaetzel.

“It’s certainly not behavior that comes out of the blue and disappears. I would say he’s done things like this in the past and may have continued to do it after the fact,” said FBI Special Agent Lisa Hack.

Hack grew up in the area, she was away at college when Amy disappeared. Now, she is helping track down her killer.

In the six years, since Hack has focused on this case, more than 100 people have been interviewed. “We have 70 volumes of cases and files on it, within that are thousands of reports and interviews that have occurred over the entire 30 years,” explained Hack.

Within the last few days, the FBI has put up billboards asking for the public’s help in cracking this case. They are in the Cleveland area as well as in neighboring states.

There was no DNA technology in 1989, but there was DNA evidence collected as well as other evidence in the field where the body was found.

30 years later, tips continue to come in. Amy’s family, the Bay Village Police Department, and the FBI all believe the case will be solved. All believe it will take information from the public.

“It’s going to take that one person like I said before, you don’t do something like that and keep it a secret for 30 years without telling somebody else about it,” said Mark Mihaljevic.

Investigators never found the horse head earrings, black studded boots and black Buick binder that belonged to Amy. Authorities are convinced those items could be key to catching the killer.

The case has followed Spaetzel his entire career, and he says it's never far from his thoughts. A poster with information about Amy’s case is in his office.

Now, as he nears retirement in the spring, Spaetzel said he is fully aware he is leaving behind unfinished business.

"Hopefully, I won’t have to leave it behind. I’d like to come back and work it. It’s that close to me,” Spaetzel explained.

As time passes, investigators remain determined to solve the case.

“As investigators, we have two options, we can give up and walk away or we can continue to investigate, and the investigators who have worked this case over 30 years are never going to walk away,” said Hack.

Amy's story has been covered by a multitude of media over the years, most recently in a podcast with News 5 anchor Tracy Carloss and producer Bill Huffman.

You can listen to the podcast in the player below:

RELATED: Amy Mihaljevic was kidnapped in 1989, and police are still searching for her killer