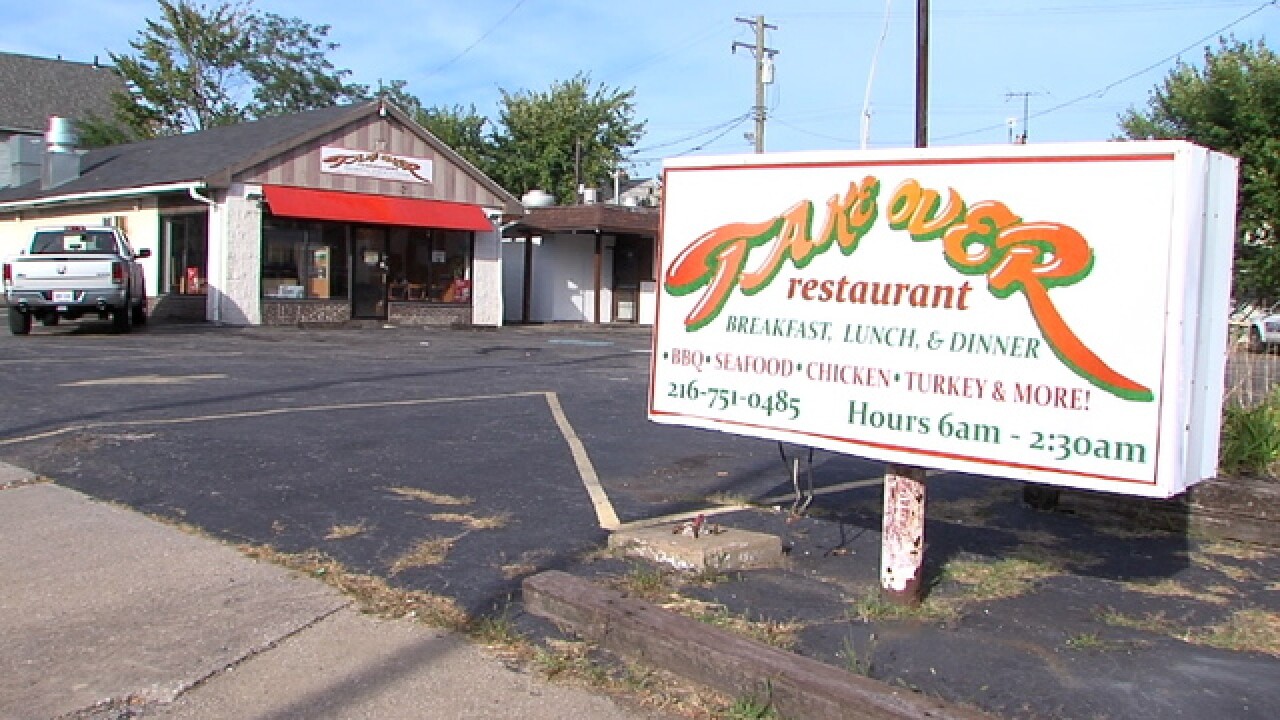 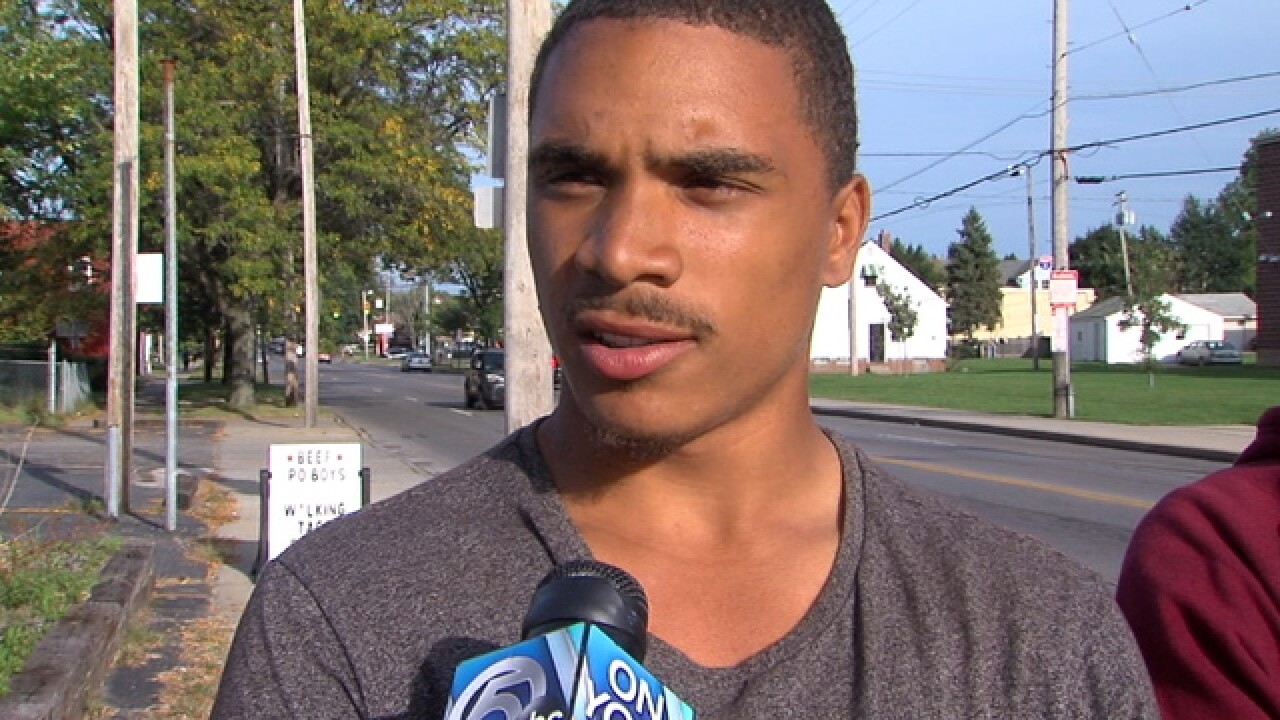 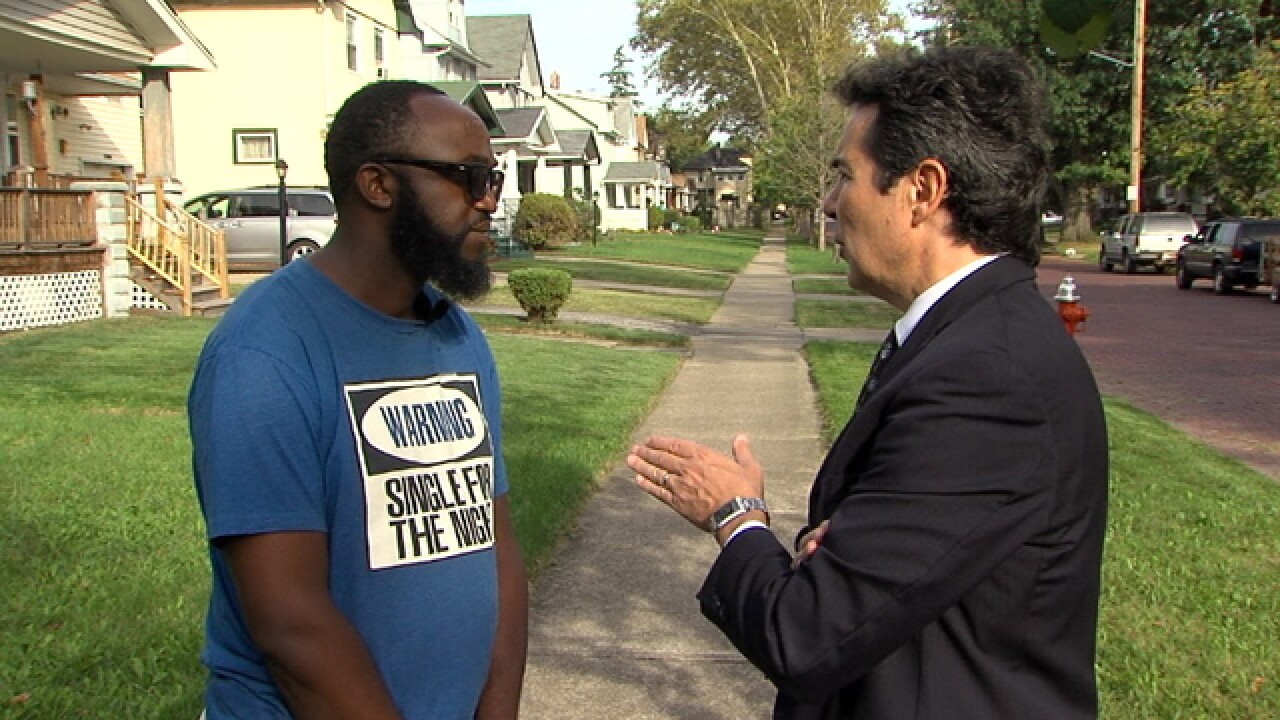 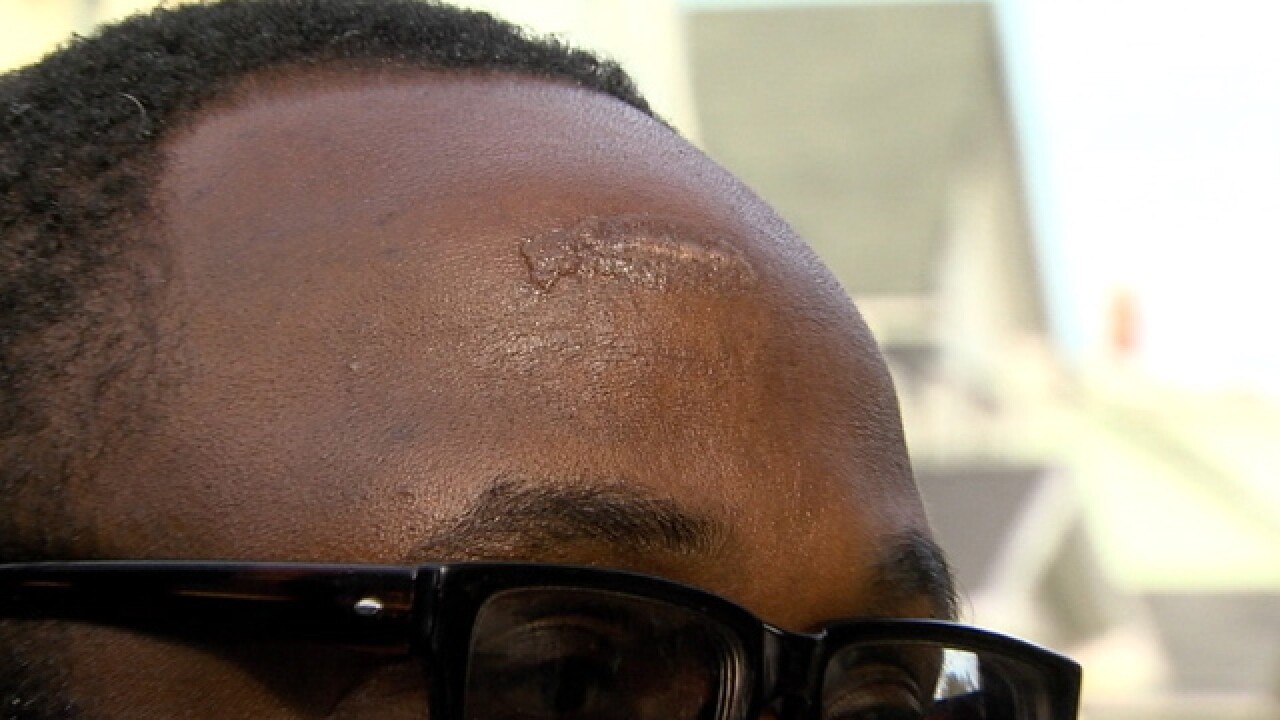 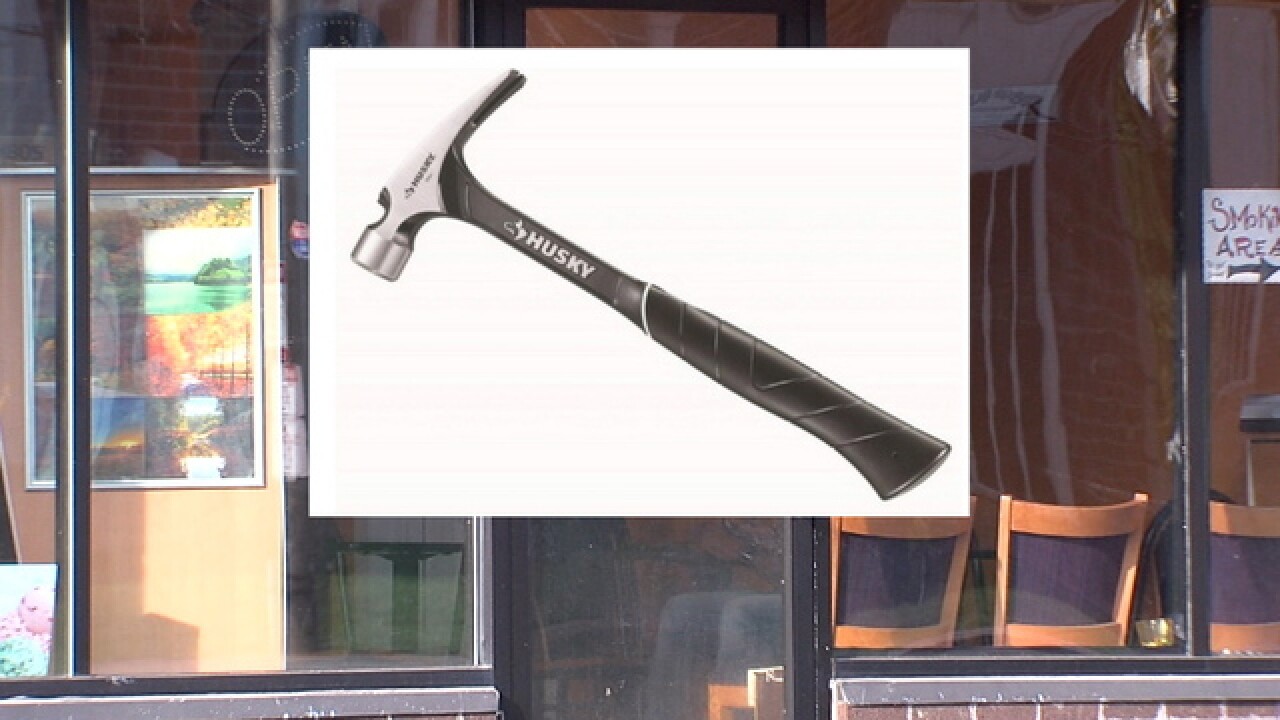 Robert L. Jackson credits an off-duty Cleveland police officers with potentially saving his life during a Sept. 24 attack outside a Harvard Avenue restaurant.

Cleveland police report Jackson was assaulted by an employee at the Takeover Restaurant after a verbal argument spilled out into the parking lot. The employee used a silver and black hammer to attack Jackson.

According to the police report, off-duty Cleveland police officer Marcus Cloud, who was sitting at a traffic light in front of the restaurant, jumped out of his vehicle and stopped the on-going attack.

The suspect fled on foot and still has not been arrested. The hammer was recovered at the scene.

Jackson sustained a large laceration on his forehead and had to be taken by EMS to South Pointe Hospital, where he was later treated and released.

"I'm just lucky the officer was there to help," said Jackson.  "He's a good guy."

The restaurant owner confirmed his employee has now been fired, as police follow-up on numerous leads in the search for a suspect.