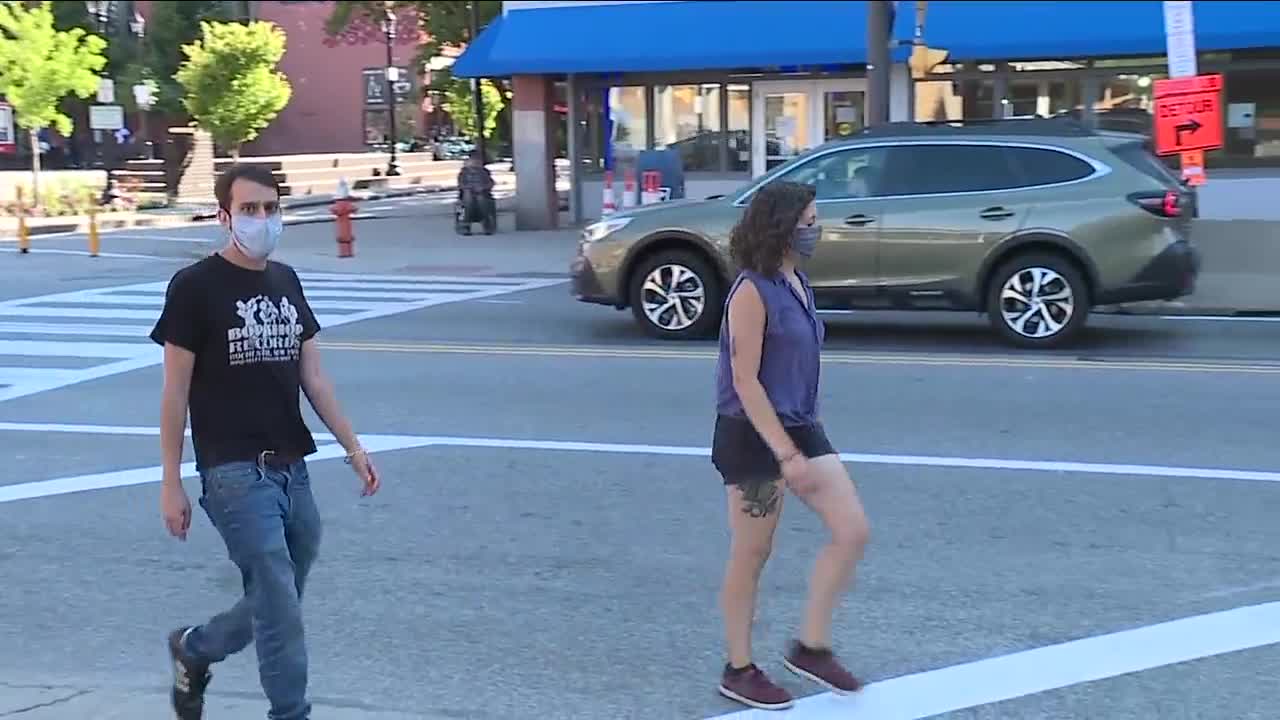 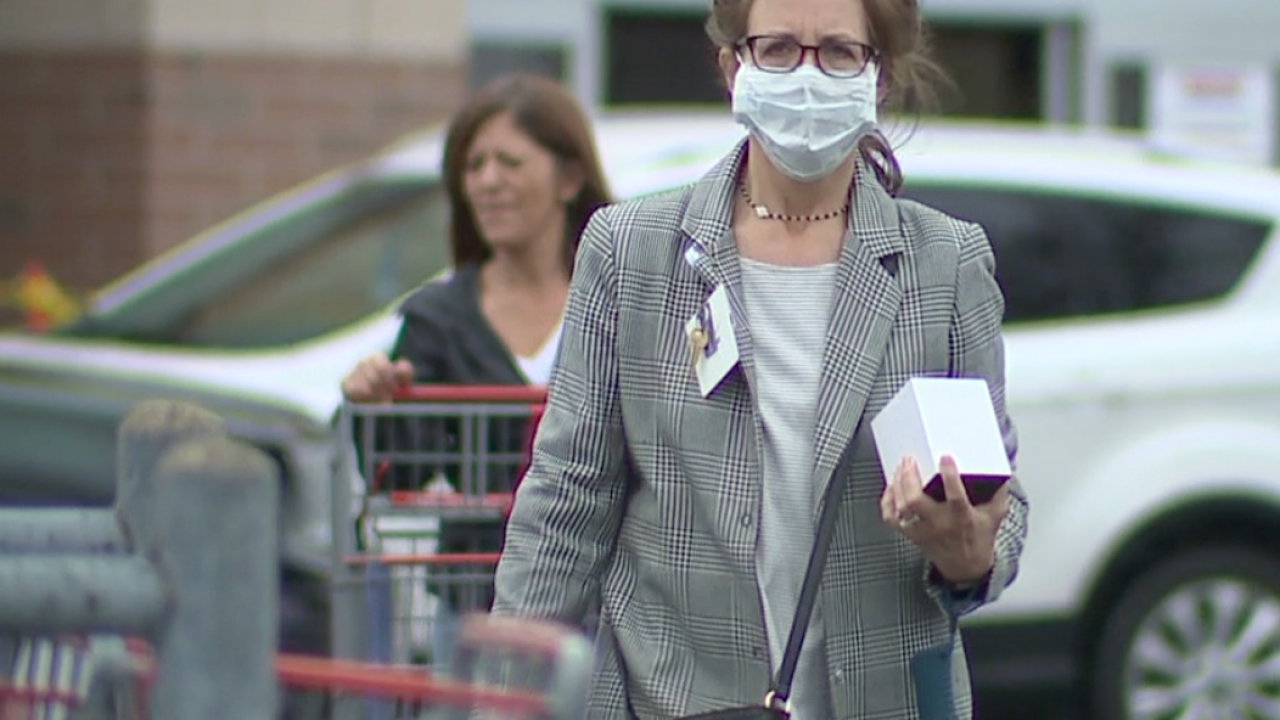 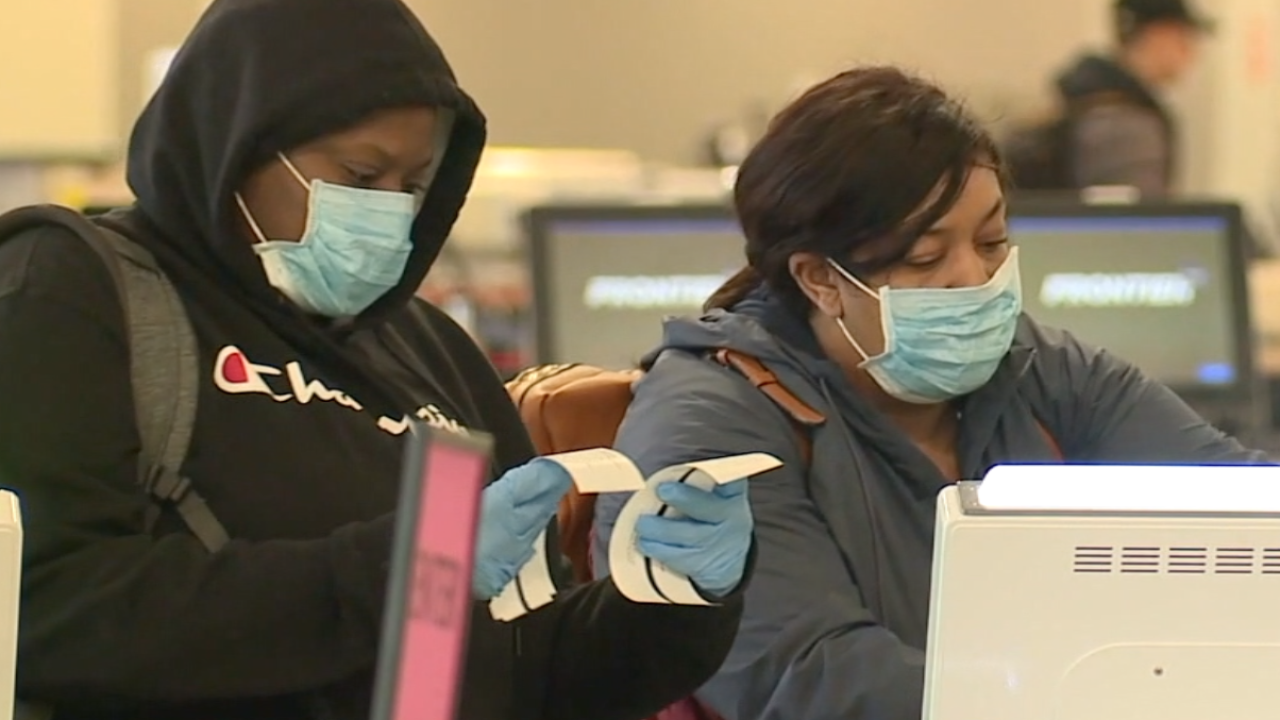 CLEVELAND — Cleveland City Council is hoping it can find the votes to pass emergency legislation on July 15, which would impose penalties and fines for individuals and businesses that continue to violate the state COVID-19 mask mandate.

Councilman Tony Brancatelli said the emergency legislation is in response to hundreds of complaints from residents that have contacted city hall and Cuyahoga County about chronic mask violators over the past few months.

Brancatelli said the penalty for an individual on a first offense, who ignored an initial warning, would be just $25, but he said the penalties for businesses that have repeat violations would be much tougher.

He said businesses will first receive a courtesy call from the city health department, if they fail to comply, the first offense will generate at $3,000 fine, $5,000 of a second offense, and a business could lose its liquor license for a third offense, that matter would be left up to the State of Ohio.

“We’re really going after some of the bars and establishments that have been flaunting the responsibility of keep people healthy,” Brancatelli said.

"As a manager of that facility, you have that responsibility.”

“Because we don’t want to close businesses, we don’t want to go through that round of what we did three or four months ago, where we had to shut people down and say guess what we cannot operate now.”

"There are plenty of opportunities for people to do corrective action, this is not to be punitive, this is let’s correct the behavior.”

“And if you don’t, we’re going to go up the level to corporate, and then it’s going to come back down on local management.”

“So people either need to mask up or shutdown. That’s the choice that businesses need to think about.”

Cleveland City Council President Kevin Kelley said mask enforcement will be conducted by inspectors with the city health department, and like the state mask mandate, will not include anyone 10-years-old or younger.

Kelley also added technically the city could not revoke a business liqour license, he said that effort would be left up to the State of Ohio.

“The department of health is going to set up a system of taking complaints and dispatching a worker to open up the case,” Kelley said.

“The fact that people pick up the phone and call, tells us there’s a whole lot of people that care about this.”

“It’s very important that people take this seriously, this is a serious, serious matter.”

The Cleveland mask mandate emergency legislation can be seen here.