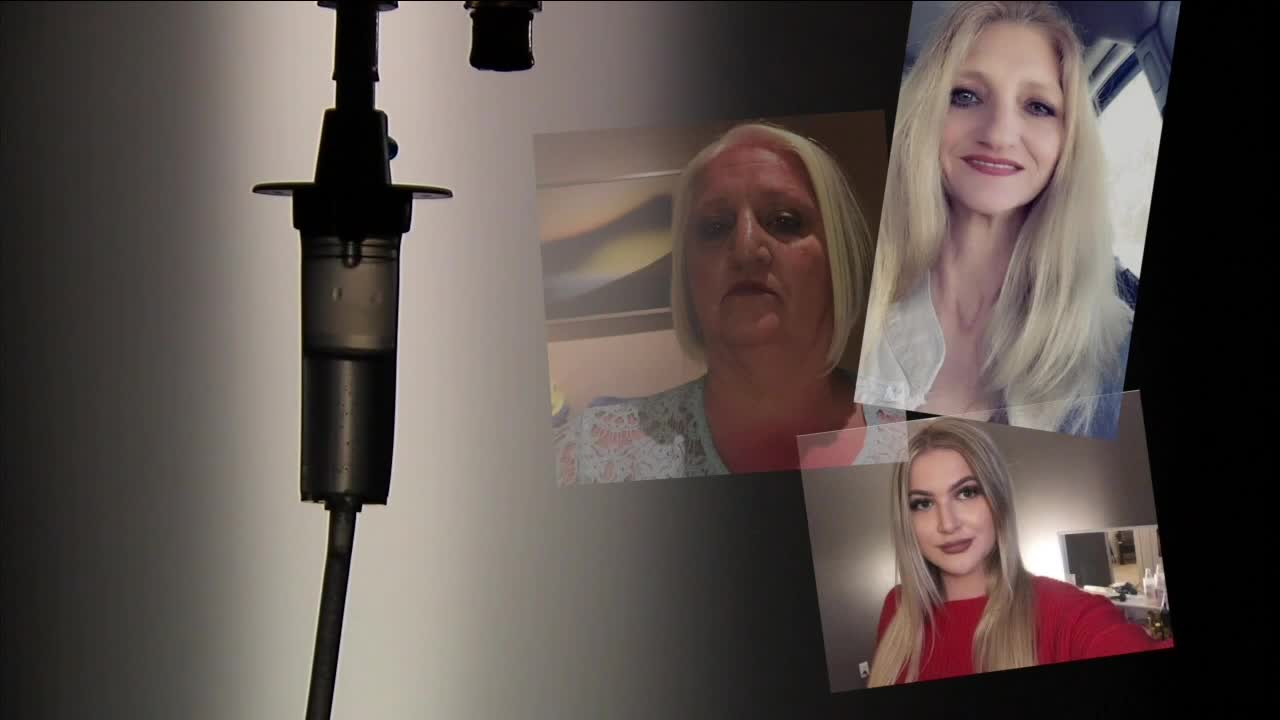 Deanna Gibson's family tree is far-reaching but COVID-19 has afflicted nearly every branch. 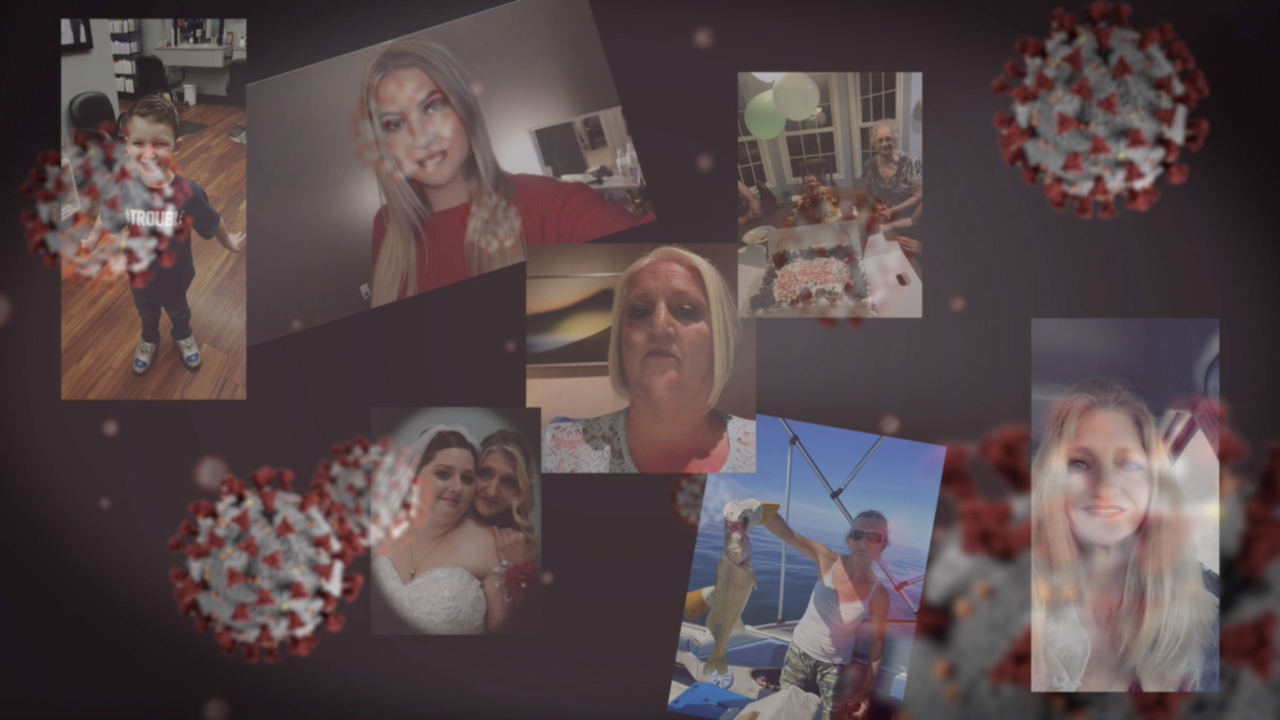 “This COVID has hit us hard,” Gibson said.

“You worry about this person that has it,” Kathy Bowins. “You know, you're having family members die.”

Gibson was admitted to the hospital with the virus on Nov. 8.

“I knew that I was stopping to breathe and it was terrifying,” Gibson said.

Less than 24 hours after being admitted, a phone call turned her world upside down. Her son Brian Berlin had died unexpectedly.

“Having pneumonia I was unable to cry,” Gibson said. “Because when I cried, I started choking and coughing.”

“I didn't even have time to process the loss of my son when my husband passed,” Gibson said.

Her husband Ben Gibson died due to complications from COVID-19 just three days after her son’s passing.

While Gibson was hospitalized and grieving those losses, the virus was making waves through her extended family.

“My sister Kathleen, my niece Dominique, my niece Kaitlin, my mother Josephine, myself,” Gibson said.

Gibson’s sister Kathy Bowins said more than a dozen people in the family tested positive for the virus.

“It's a nightmare,” Bowins said. “It’s all one thing after another, you know? It’s just stress beyond belief.”

While the timeline of the transmission of the virus through the family is unclear, Gibson’s daughter-in-law said the spread didn’t occur at a large gathering.

“It was from one family member seeing another and then that one seeing another,” Caitlin Wolff said. “And it was just passing one at a time through everyone.”

The family is pleading with Ohioans to celebrate the holidays responsibly and limit large gatherings and crowds.

“Don't do it. Talk to your family on the phone, FaceTime, Zoom, anything,” Gibson said. “But we can't keep spreading this.”

They hope their emotional turmoil will serve as an example of the worst-case scenario and how quickly the virus spreads.

“The person that has COVID is not public enemy number one,” Bowins said. “COVID is.”