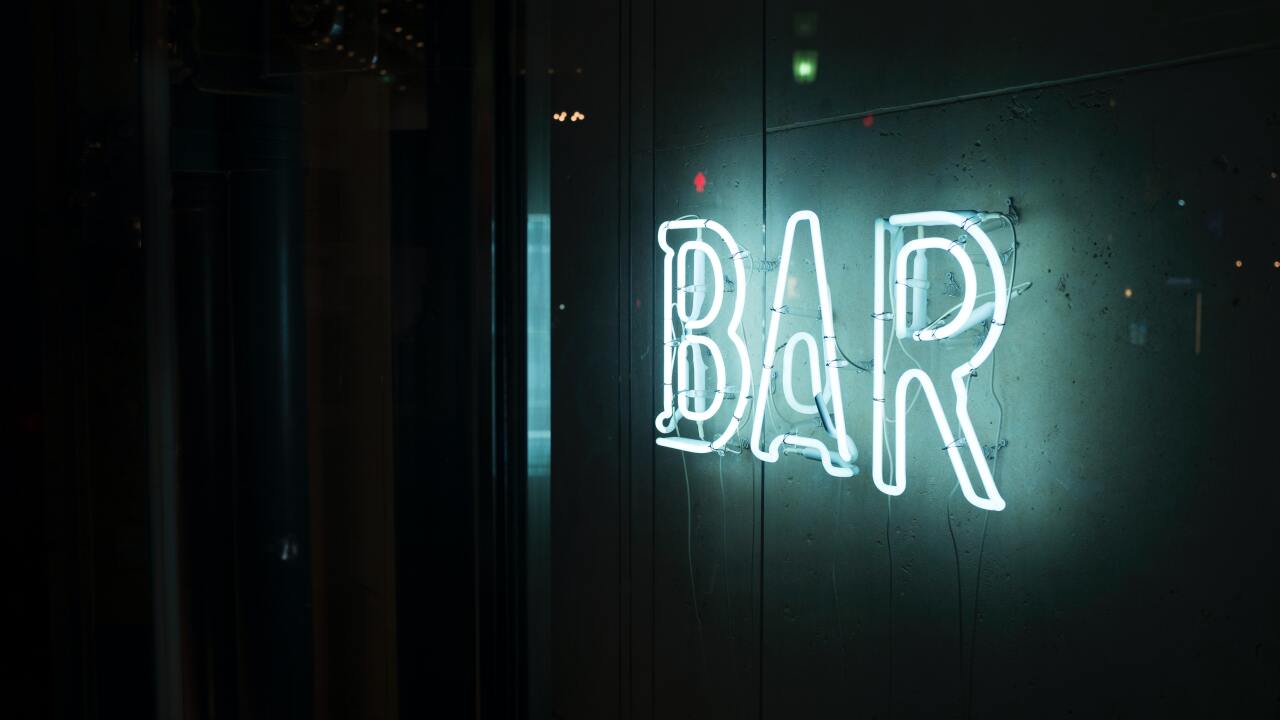 Around 8:40 p.m., Gray Area Bistro in Cleveland was visited by OIU agents, Cleveland police, Cleveland Division of Fire and the Cleveland Department of Public Health, who observed about 130 customers crammed into the establishment shoulder to shoulder.

Customers were closely congregated, standing and moving freely throughout while consuming alcoholic beverages. There were no social distancing measures in place or being enforced by staff, OIU said.

OIU said the amount of people in the establishment made it difficult for public safety personnel to move without having direct physical contact with others.

Lounge 2.28 in Bedford was also visited by OIU agents.

Around 9:15 p.m., agents and officers with the Bedford Police Department observed around 90 customers closely congregated, standing and walking freely about the establishment while consuming alcoholic beverages.

Numerous customers and bar staff were not wearing masks and no safety measures were in use, according to OIU.

Both establishments will have their cases heard before the Ohio Liquor Control Commission and face potential penalties, including fines and/or the suspension or revocation of their liquor permits.