Differing opinions show divide if Ohio were to shut down again

Right now, Ohio is staying open. But, what if it closed? As you can imagine, everyone had something different to say. 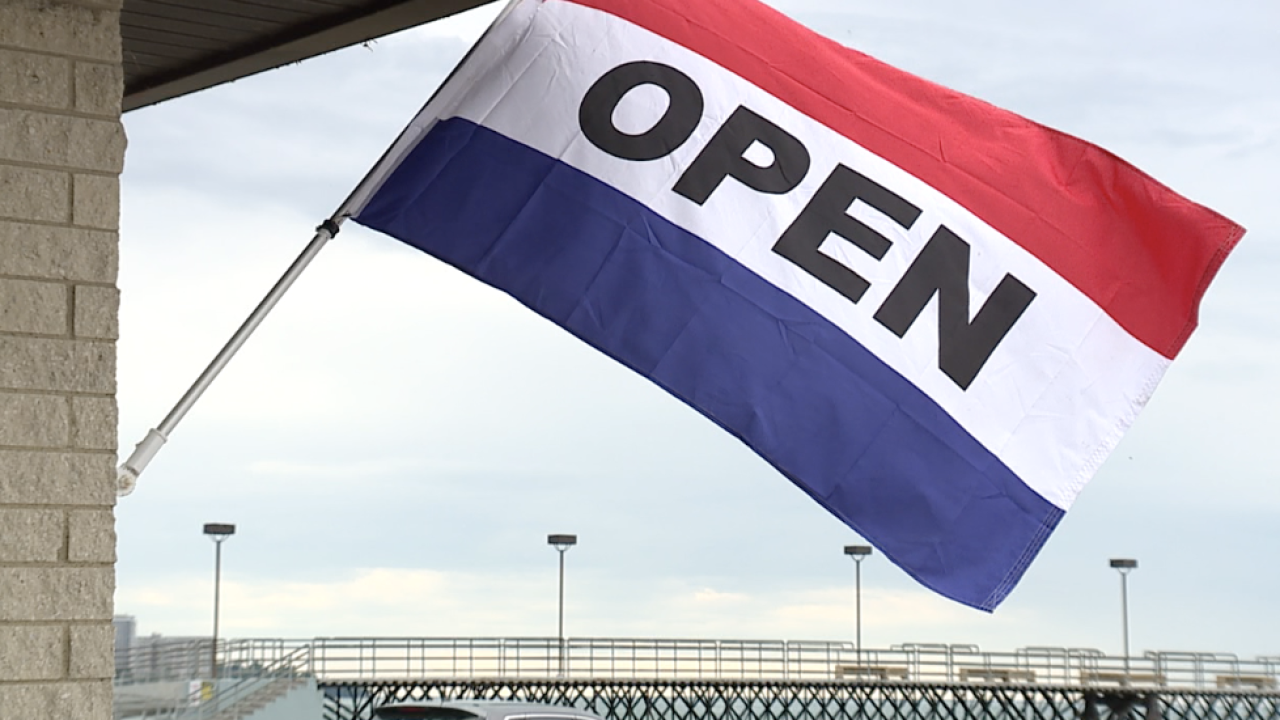 CLEVELAND — Friday could be considered a perfect day in Cleveland. The sun was warm and people were out at Edgewater Park.

Deborah Lynch and Dawn Kaufmann were getting ice cream and Chris Nerantzoulis was having dinner with his family by the lake.

"I think by the lake is just fine,” Dr. Frank Esper said. “Going to the beach isn't the issue."

If people want to gather in groups, doctors encourage them to go outside and stay six feet apart.

Esper, a Pediatric Infectious Diseases Specialist at the Cleveland Clinic, said crowded inside spaces—like bars, restaurants and churches—are the issue.

"This virus loves to spread in enclosed spaces,” he said.

33 states recorded a spike in COVID-19 cases this week. States in the Sun Belt have reached record numbers. In Florida, more than 8,900 cases were reported on Friday. And so many cases have been recorded in Texas that Republican Gov. Greg Abbott is closing parts of the state—again.

At midnight on Friday, bars were ordered to close and restaurants Abbott’s state were told they had to go back to a 50% capacity. Recently, the governor allowed restaurants to fill up to 57%

Right now, Ohio is staying open. But, what if it closed? As you can imagine, everyone had something different to say.

"I would be a little upset because I'm tired of being quarantined,” Kaufmann said.

"I feel that Ohio, if it does, we'll just have to roll with the punches,” was Nerantzoulis’ take on any potential changes.

"I don't want to be quarantined anymore,” Deborah Lynch said. “I just - I think we need to get out more."

"It would suck especially because everyone is getting out and getting used to it again but, you know, we gotta do what we gotta do,” Andrew Cieker said while sitting by Lake Erie.

And, even though she’s only 10 years old, Makenzie Kirksey said she thinks about quarantine a lot.

Dr. Esper said everything people are doing now could pay off in the future.

"The best thing that we can do in order to prepare, to make sure our winter is not bad, is making sure our summer is as low as possible," he said.