Starting July 8th at 6 p.m., residents in seven Ohio counties, including Cuyahoga, will be required to wear masks. News 5 Cleveland wanted to know if those who cannot safely wear a face covering were protected under the order. 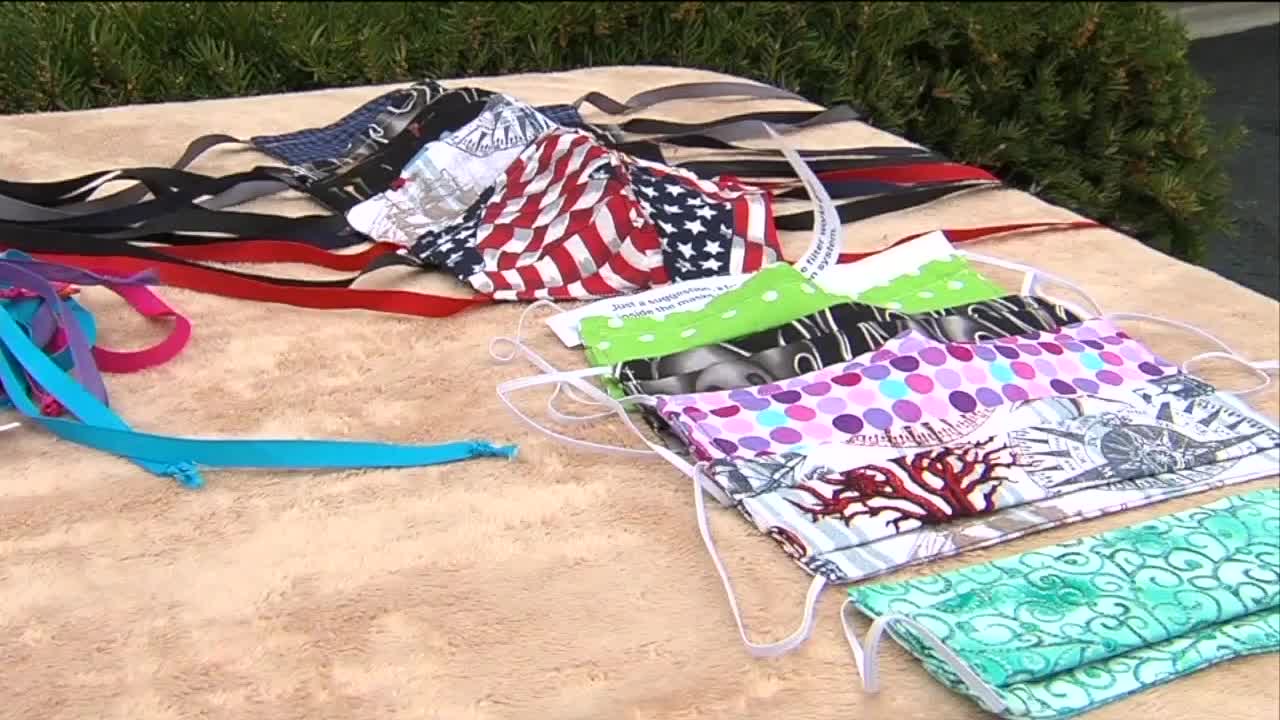 CLEVELAND — Starting July 8 at 6 p.m., residents in seven Ohio counties, including Cuyahoga, will be required to wear masks.

Mayor Frank Jackson enacted the requirement for the city of Cleveland on July 3, however, the order he signed is vague. It does not include exceptions to the order for age or individuals with disabilities.

News 5 Cleveland wanted to know if those who cannot safely wear a face covering were protected under the order. The executive director for Disabilities Rights Ohio, Kerstin Sjoberg, said, "even if there is no exception in the actual order by the mayor for mask requirements, the American with Disabilities Act would require that they allow a process for someone to make a request for a reasonable modification to that policy."

Sjoberg said residents who believe wearing a face covering is not safe for their health can make a request to their local or state government providing a reasonable explanation. However, that doesn't mean the request will be granted due to uncertain circumstances with COVID-19.

"Because it's not really been tested. We haven't really had good examples to rely on. There's no guidance from the Department of Justice on this issue yet," she said.

However, Sjoberg added, mask requirements, overall, are positive for individuals with disabilities. She said it better protects the population of people from contracting the virus.

"I have an underlying medical condition and with that comes restricted lung disorder but I'm still wearing a mask in public and I don't have a problem with that," Wallace said.

Wallace said she hopes the general public will abide by the mask rule in order to get our case numbers down.

"Don't wear a mask for yourself, wear it for your neighbor. It's not about — it's about protecting those around you. If everyone can follow suit then everyone will be protected."

If you have questions or concerns about the mask mandate and your health, you should contact your local health department.