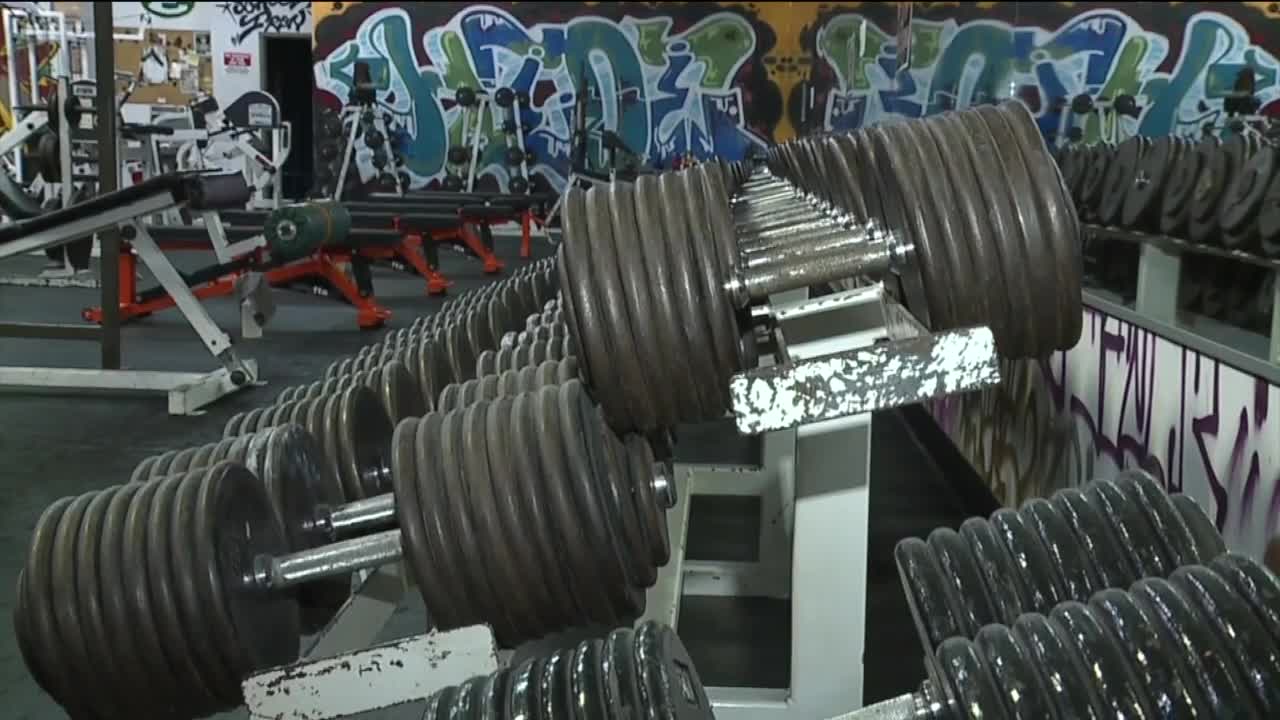 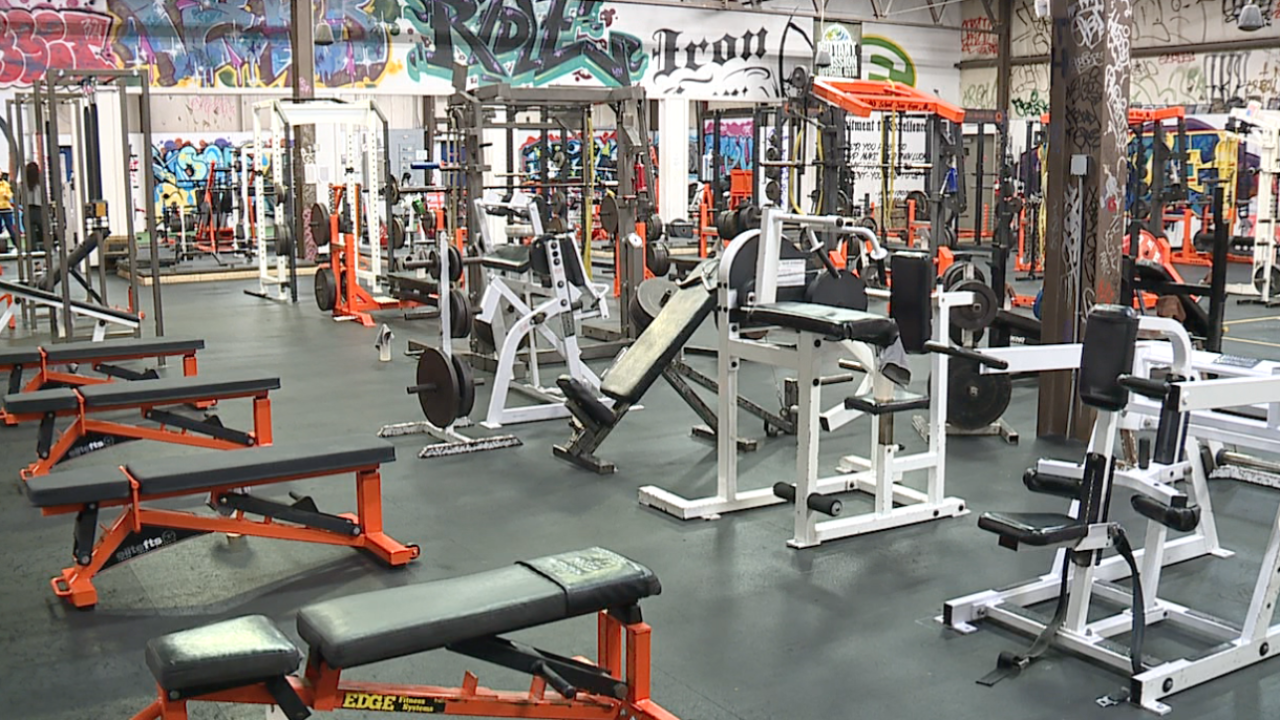 BROOK PARK, Ohio — For nearly two months, gyms across the state of Ohio have been closed due to the state's stay-at-home order.

As of Monday morning, no date has been set allowing gym and fitness centers to reopen.

“This is a stressful time and our members need this they really do," said TJ Slomka, owner of Old School Iron Gym, said.

Slomka has been the owner of Old School Iron, located in Brook Park, for 13 years. He said he never imagined the shut down would've had this kind of impact on his business. He described the last seven weeks as difficult.

"A lot of lost sleep. A lot of stress and a lot of uncertainty," he said.

Slomka, along with many other gyms across Northeast Ohio, have suspended membership fees while their business remains closed. It's not easy for owners who rely on those fees for a large chunk of their income.

“We’re on the edge. I’ll say that. We’re on the edge," Slomka said. “ I actually had a day where I said I'm gonna go around the gym, sticker everything with a price, open the doors and just sell everything off and get into something else I was there, you know, I, I thought about it.”

But Slomka just got some relief, thanks to his gym members.

A GoFundMe account was launched for Slomka and the expenses at Old School Iron. The fundraiser has been active for nearly two weeks and more than $5,000 have been raised.

"It almost brought me to tears quite honestly," the owner said. "It keeps me going, you know, it gives me kind of a second wind to say, you know, 'don't tag the equipment, don't sell it,' you know, 'don't get out. Stay in as long as you can,' because people are looking forward to coming back. So it meant a lot. It really did."

Slomka said as soon as the state gives gyms the green light to open, Old School Iron will be ready.

They're planning to increase cleaning, space out equipment, monitor capacity levels and record temperatures upon arrival - if that's what it takes, he said.

"Any guideline that has to be followed, they [members] will do. They just want to get in here.”