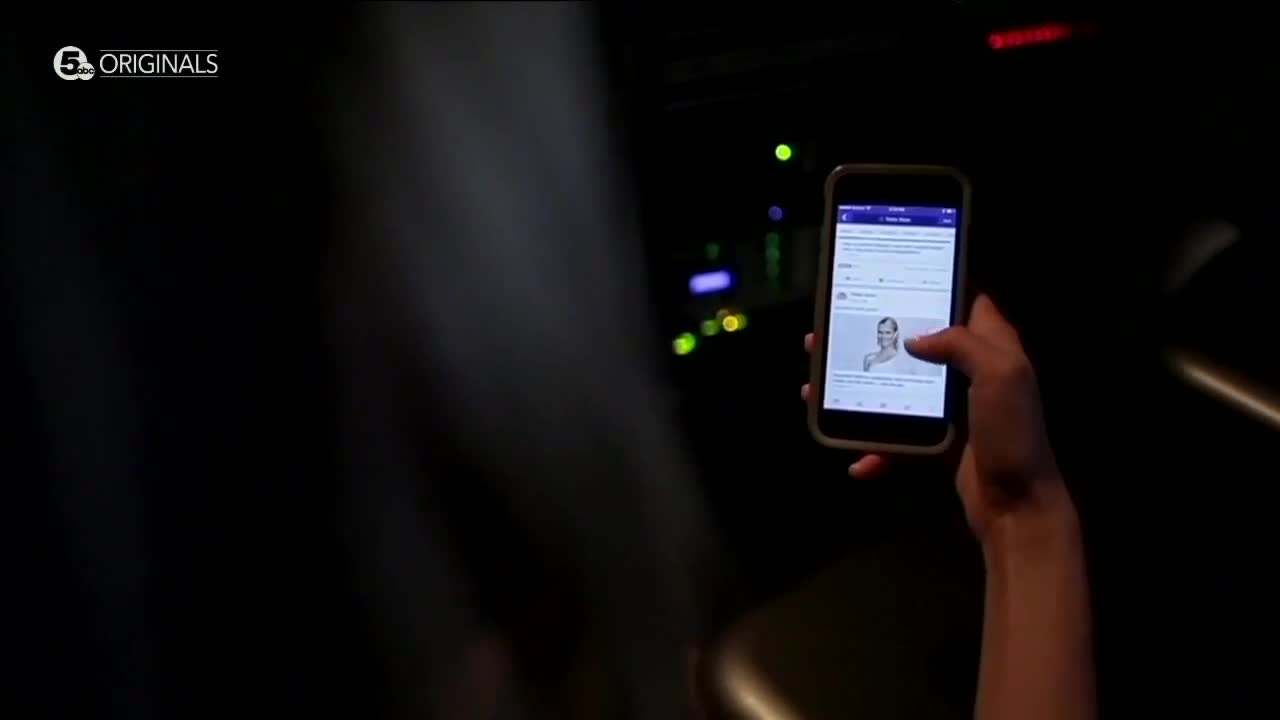 From 5G cell towers to billionaire Bill Gates, conspiracy theories and misinformation have run rampant during the COVID-19 pandemic. 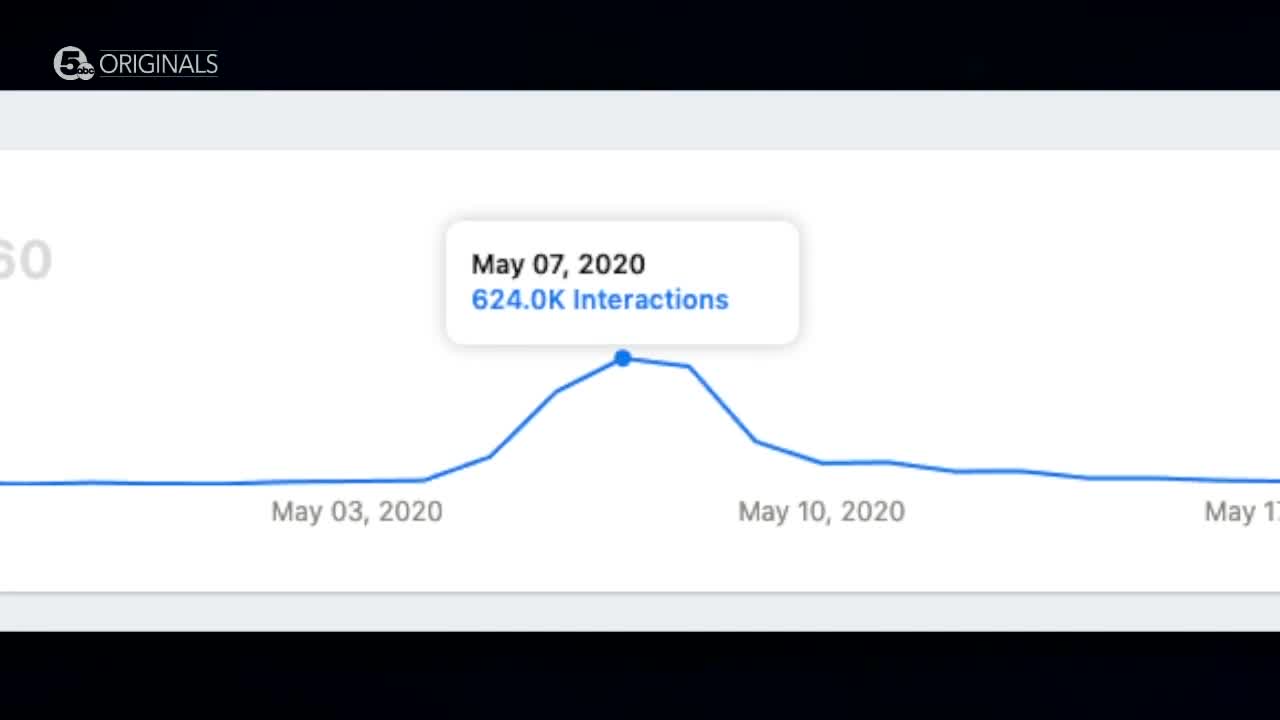 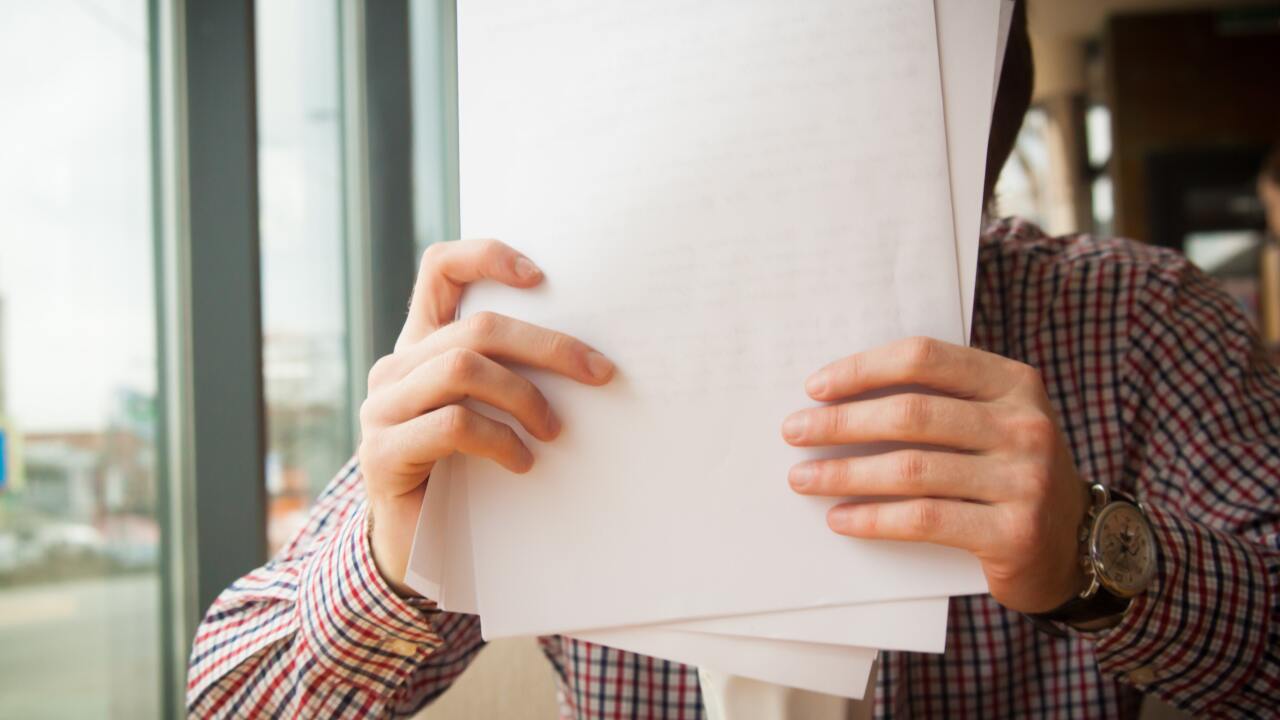 CLEVELAND — From 5G cell towers to billionaire Bill Gates, conspiracy theories and misinformation have run rampant during the COVID-19 pandemic. Although it is hardly a new phenomenon, in the instant information age, the issue of widely-disseminated false or misleading information on social media has certainly gotten worse, media experts and researchers said.

More than any other widespread disease, the coronavirus pandemic has truly unfolded online. In today's hyper-digital world, information and its nemesis -- misinformation -- have both flooded social media like water coming from a fire hose. One week in early May, however, trounces them all: the release of the 'Plandemic', a slickly-produced video that falsely claimed a group of well-to-do and powerful people was using the virus to profit and gain even more power. Featuring discredited scientist Judy Mikovits, the 'Plandemic' video widely outpaced any single video on social media in early May, according to data from CrowdTangle, a social media analytic tool.

"The problem with [Plandemic] and some of the other ones is that they're getting more and more professionally produced," said Jim Sheeler, a Pulitzer Prize winning journalist who now teaches media writing at Case Western Reserve University. "Production values are going up but that does not mean that the information is any more true. It's even more insidious in a lot of ways. It looks like it is professionally done."

According to CrowdTangle data, the 'Plandemic' video had been viewed more than seven million times on major social media platforms like YouTube, Facebook, Twitter and Instagram. On Facebook alone, the video had more than three million interactions. Although YouTube and Facebook took action to remove the widely-debunked and misleading video, savvy social media users found ways to slightly alter the video to avoid detection from the site's algorithms.

"When you have foreign actors and bots coming in and realizing that they can game the algorithm to spread this information, it's much more difficult to contain," Sheeler said.

CrowdTangle data also shows the 'Plandemic' video outpaced other viral videos at the time, including a reunion of characters from The Office and the Pentagon's release of videos showing 'aerial phenomenon.'

Misinformation and conspiracy theories have been a part of the American culture since the country's inception. For example, in 1798, the Illuminati conspiracy created hysteria in New England. Just a few years later, widespread distrust of the British led to wild rumors that foreign agents were buying sheep in Connecticut in order to undermine the textile industry, ultimately playing a role in the start of the War of 1812. From the moon landings to JFK's assassination to Area 51, conspiracy theories have become as American as apple pie.

In this case however, medical experts said this misinformation could have serious consequences.

"In this age we're in, people are susceptible. It's critical that people really educate themselves on what's real and what isn't real. There is so much misinformation," said Dr. Keith Armitage, an infectious disease expert at University Hospitals. "There is real science, real basis for what's happening. People should be skeptical of some of the things they see on social media. The real tragedy of the misinformation and the denials that this is a real problem is that it's going to lead to more deaths. That's awful."

The prevalence of misleading and false information online has been difficult to deal with and counteract, said Dr. Heidi Gullett from the Cuyahoga County Board of Health.

"It's very important for people to know that this disease is causing deaths in our community and the deaths are real. There are grieving families and we need to be respectful of that," Dr. Gullet said. "This is a virus that is impacting our bodies that have never seen this. We don't know how to make an immunoresponse to it. This came through vectors that transmit infection. This didn't come through 5G. I want to be very clear about that."

How information travels compared to 10 to 15 years ago has also played a pivotal role, Dr. Gullett said.

These trends could become even more apparent as researchers work on developing a vaccine for COVID-19. That potential vaccine would likely be fast-tracked through the approval process, a fact in which anti-vaccine groups may try to exploit.

"It is frightening to think of how that misinformation from the anti-vac crowd will spread again... they know how to game the system," Sheeler said.

Sheeler said it is vital for social media users -- and people in general -- to have some level of skepticism for what they see on social media, especially if it does not come from medical or science journals. Additionally, in recent years, fact-checking organizations like Snopes have grown in popularity, providing an independent, third-party determination if the information circulating online is accurate.

Doing your own fact checking takes a little bit of effort and work, Sheeler said, but stopping misinformation can start on the individual level.

"You really need to find out where this comes from and if it can be trusted," Sheeler said. "You don't want to be the one spreading false information because then it's your reputation as well that is damaged."