Movie theaters need patrons to come back and save their business, but some doctors say it's not safe 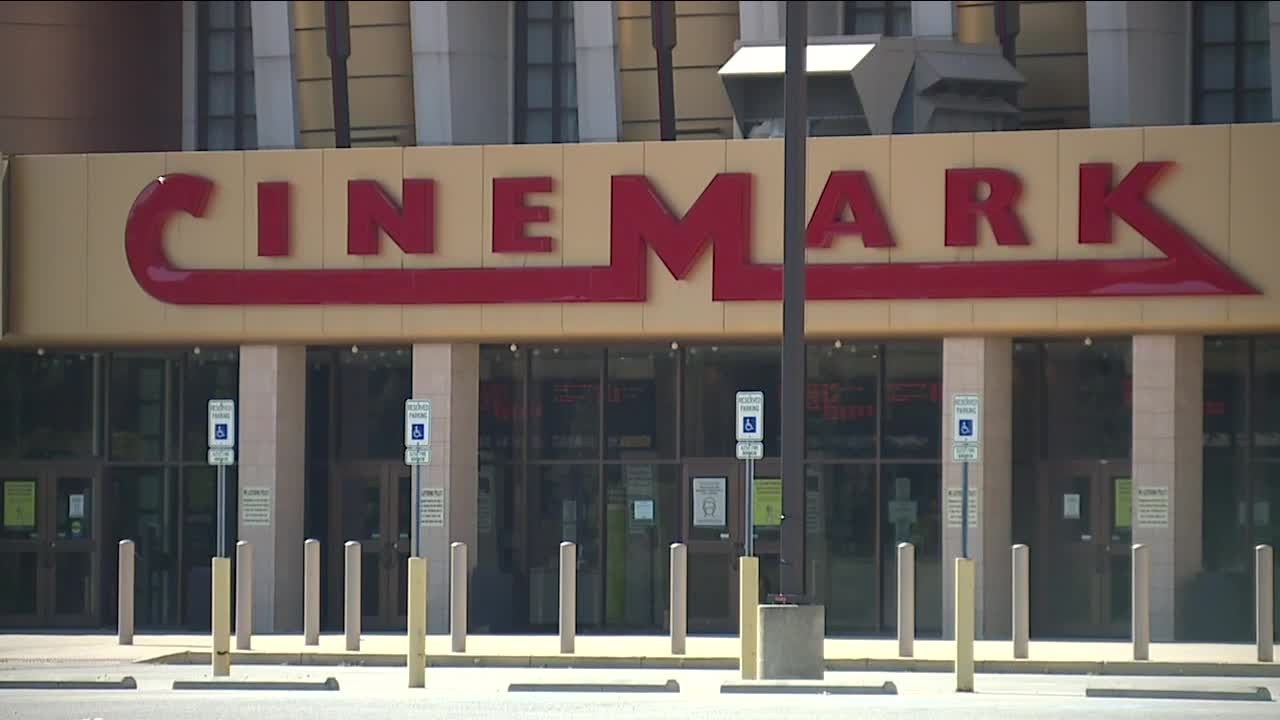 Cinemark is opening several more of its Northeast Ohio locations Friday and according to its website, things will look much different.

Piling into a theater to catch the newest flick might seem like it happened so long ago.

Some folks are still making up their minds on whether to return.

"I think we would on occasion maybe not go as much as we used to, but we would probably go a couple times,” said Brandy Hemphill.

Others know exactly what they’ll do.

"I think we have to try to live our lives and not live them in total fear,” said Cindy Smith.

"There’s nothing they can do, I will not go into a movie theater—no,” said Joanne Siegel.

Cinemark is opening several more of its Northeast Ohio locations Friday and according to its website, things will look much different.

Everyone will be required to wear a mask and there will be socially distanced seating arrangements. It also boasts enhanced cleaning procedures and staggered show times.

At concessions stands, workers won’t accept any cash and the free refill program is suspended.

Cinemark is working hard to get people in the door, offering $5 tickets for adults and $3 for kids.

"They’re losing money on tickets, but the goal is obviously to get people back into the movie experience and to give them confidence that it is a safe and pleasant experience,” said Michael Goldberg, professor of Design and Innovation at Case Western Reserve University.

Goldberg said cinemas will have to do more than offer cheap tickets and ungraded cleaning procedures.

"There’s a marketing opportunity, if I can say it that way, for cinemas to remind folks that they’re local businesses that need support in this time and pulling on the heartstrings of patrons,” said Goldberg.

Despite movie theaters needing patrons in order to keep them from shutting down for good, some doctors believe now still isn’t the right time to go back.

"We want our kids in school, so we need to keep community transmission down and the way to do that is to just nix everything else,” said Dr. Amy Edwards, an Infectious Disease Specialist at University Hospitals Rainbow Baby and Children’s Pediatric.

Dr. Edwards said being in a room with strangers for several hours is not safe, but if you still plan on going, take some precautions.