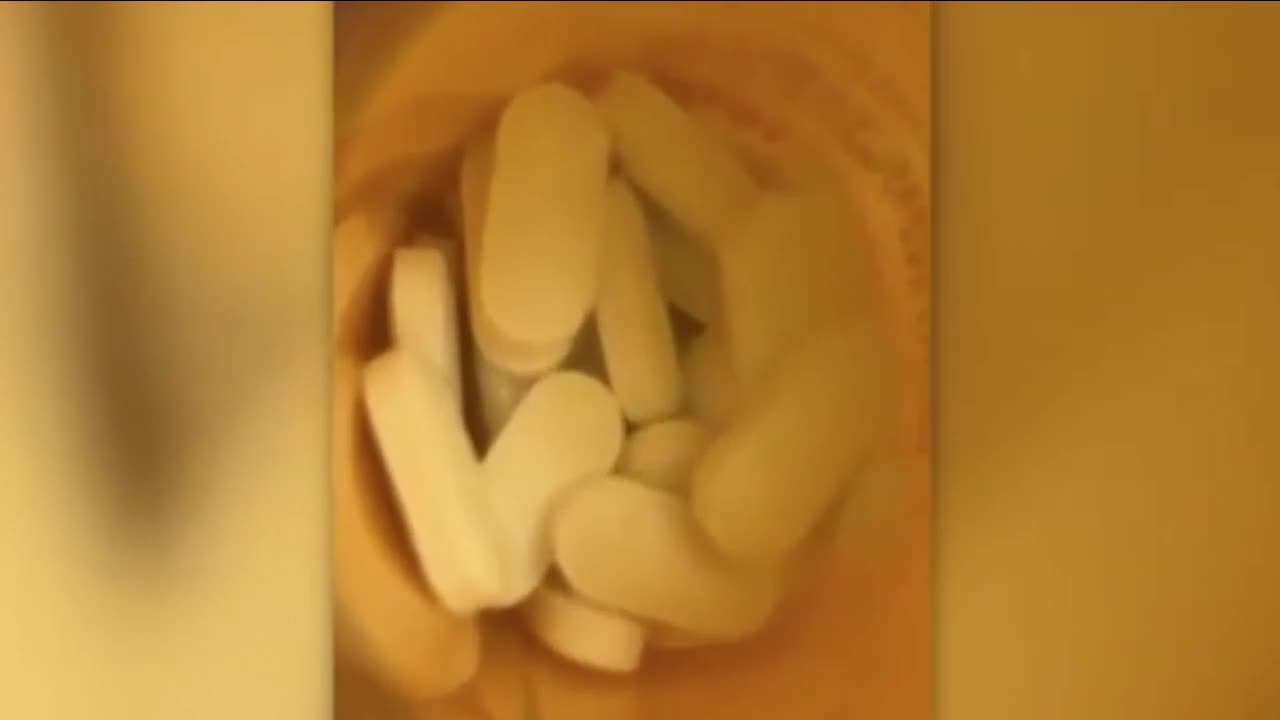 The desperate search for drugs, which may help fight the coronavirus, is now causing a growing shortage of a drug that is crucial for patients suffering from lupus and arthritis. 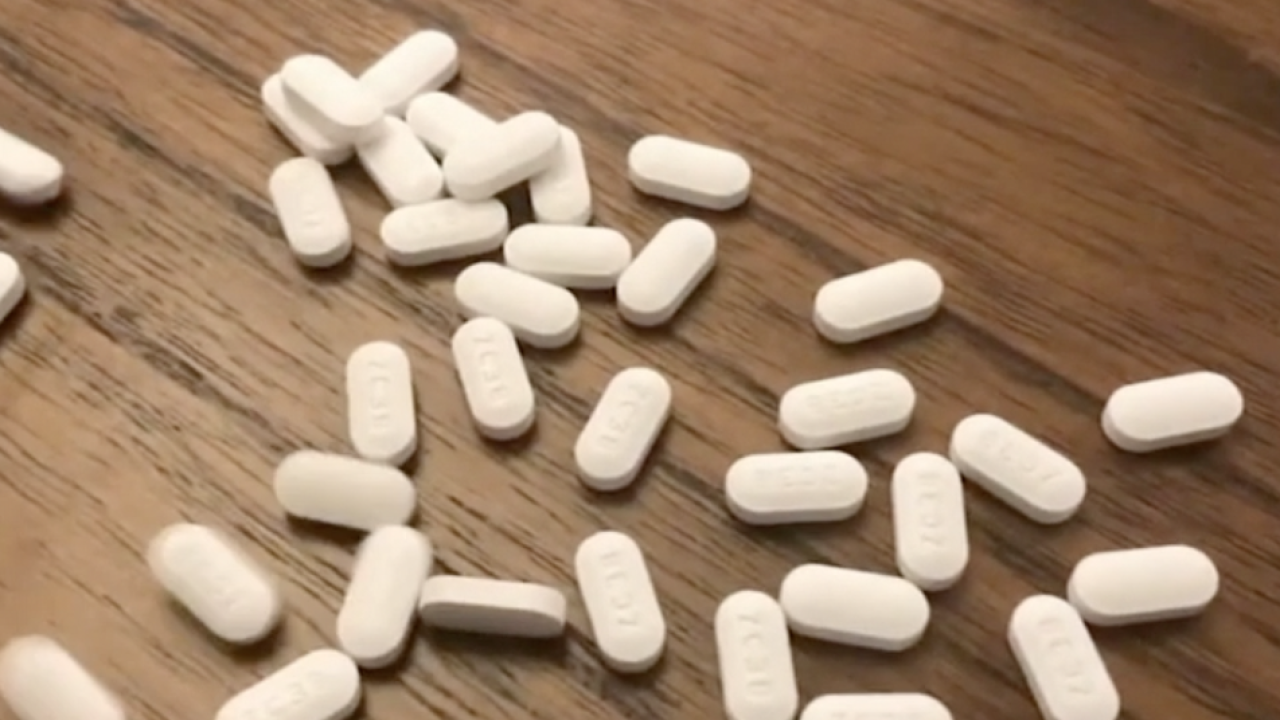 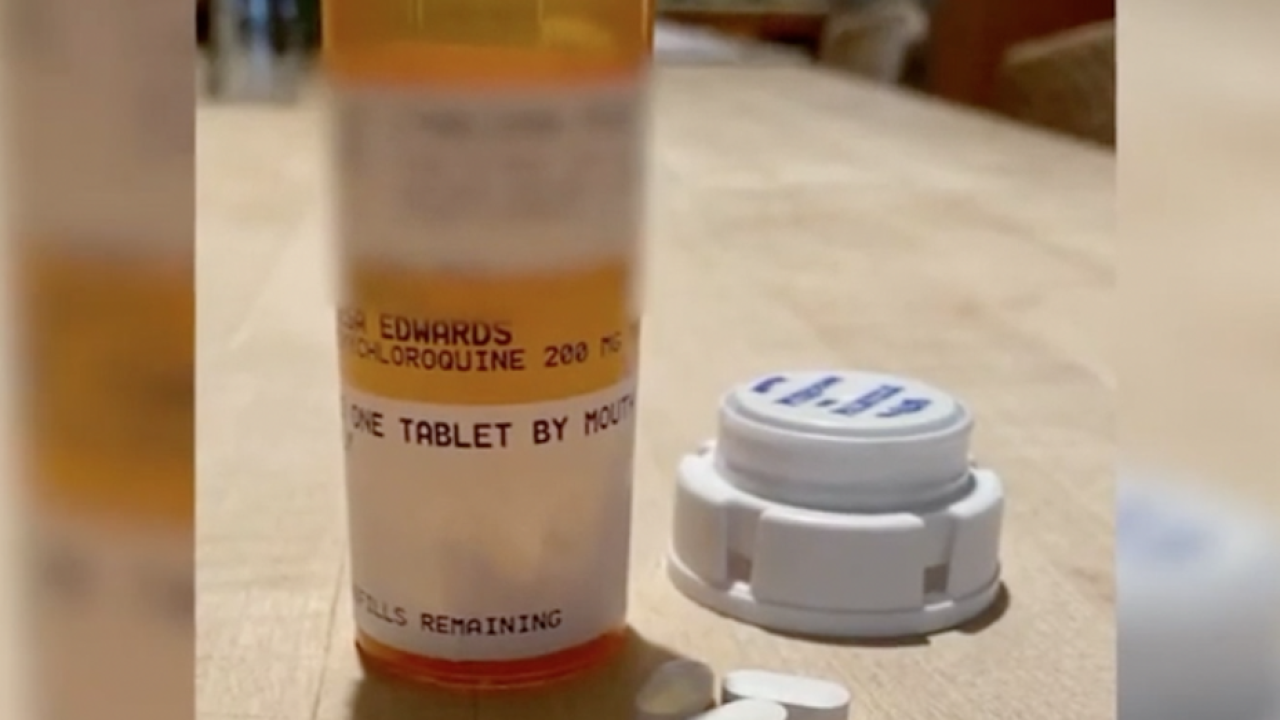 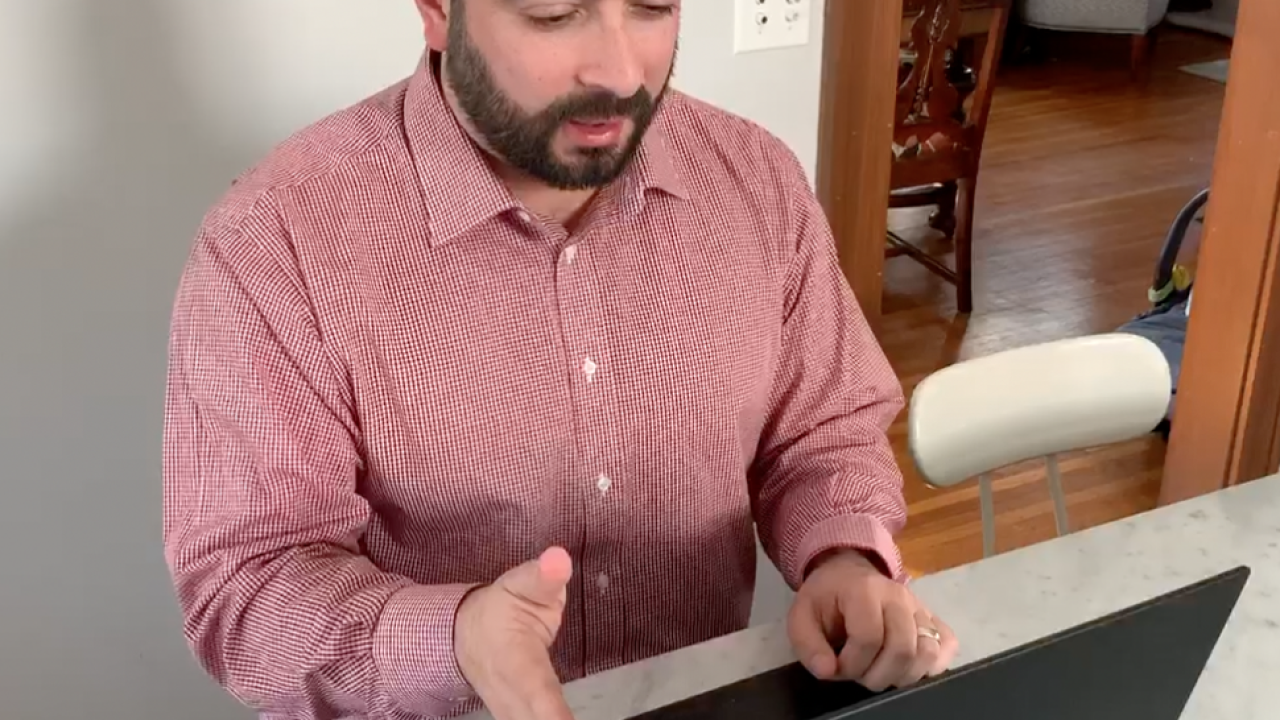 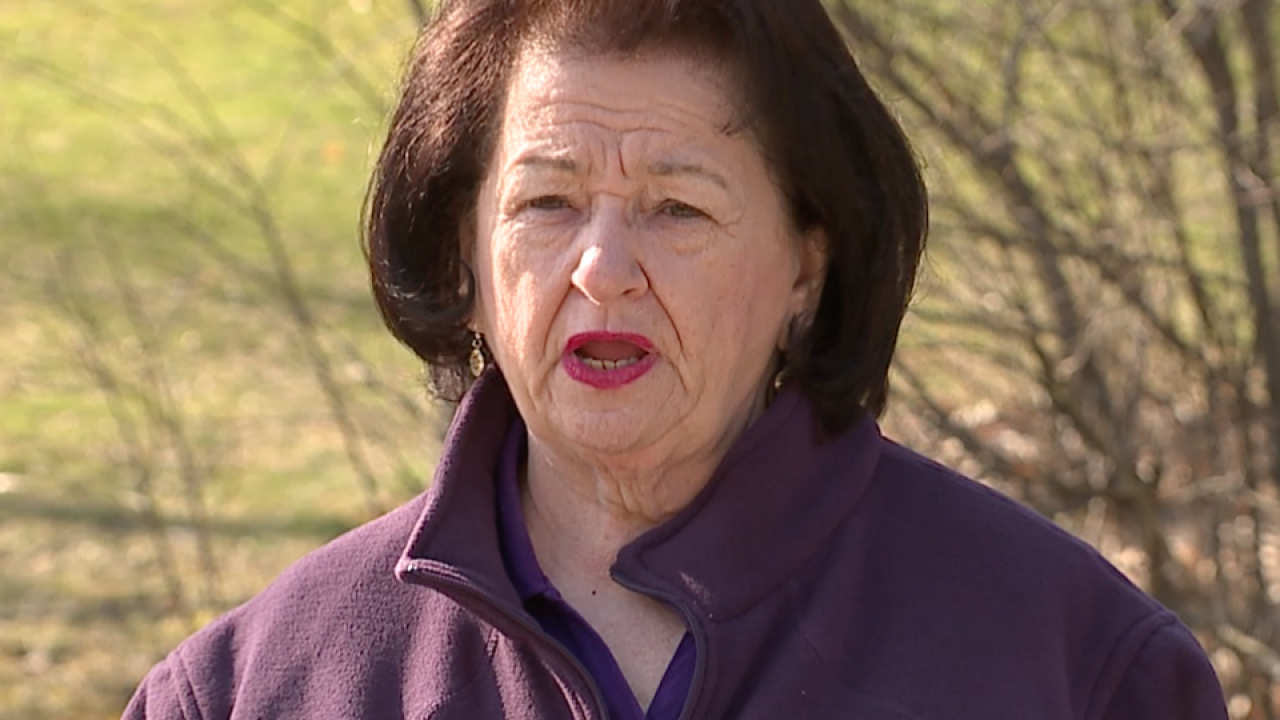 CLEVELAND — The desperate search for drugs, which may help fight the coronavirus, is now causing a growing shortage of a drug that is crucial for patients suffering from lupus and arthritis.

The Ohio Pharmacists Association reported a huge run on the drug hydroxychloroquine, shortly after President Donald Trump announced the drug showed some promise in the treatment of COVID-19 last week.

Antonio Ciaccia with the Ohio Pharmacists Association said the Ohio Pharmacy Board was then forced to issue stricter standards in the prescribing of hydroxychloroquine after some Ohio doctors were accused of fraudulently starting to prescribe and hoard the drug.

It's a drug Ciaccia said is still awaiting clinical trials to prove that it's safe and effective in helping to treat coronavirus.

“The run on these drugs for lupus patients and rheumatoid arthritis patients is unlike anything I have ever seen,” Ciaccia said. “We were seeing prescriptions from veterinarians, we’re seeing prescriptions from dermatologists, who have no business prescribing these drugs. It’s incredibly premature to look at any of these new drugs, or old drugs, as a possible treatment."

Ciaccia said the influx of people buying these drugs are hurting those who actually need it.

“This mad dash for the drug is actually compromising people who actually need this drug to stay alive," he said. "Don’t just walk-up to your doctor and say 'hey I need this' because you read about it on some tweet or some media report that’s not backed by some scientific research.”

Suzanne Tierney, CEO of the Greater Ohio Lupus Foundation of America said 60,000 Ohio lupus patients are finding it difficult to find the medication they desperately need. Her agency is receiving dozens of phone calls and emails from concerned lupus patients.

“I feel it’s terrible, and I know that people are panicking. These are unprecedented times,” Tierney said. "They’re looking for anything to help. These drugs have not been proven yet to be effective, so why take them? Just on a chance? Also If you have [the drug], don’t share it with your friends. You are not a doctor and you don’t what harm it could cause them.”

Ohio Attorney General Dave Yost told News 5 he is investigating doctors who may have been hoarding the drug and they may soon face serious charges.

The CDD issued a health alert on March 29, warning people not use non-pharmaceutical grade chloroquine phosphate, which should only be use for aquariums.

The CDC said one person in the U.S. died and another got seriously ill, misusing the chemical compound.