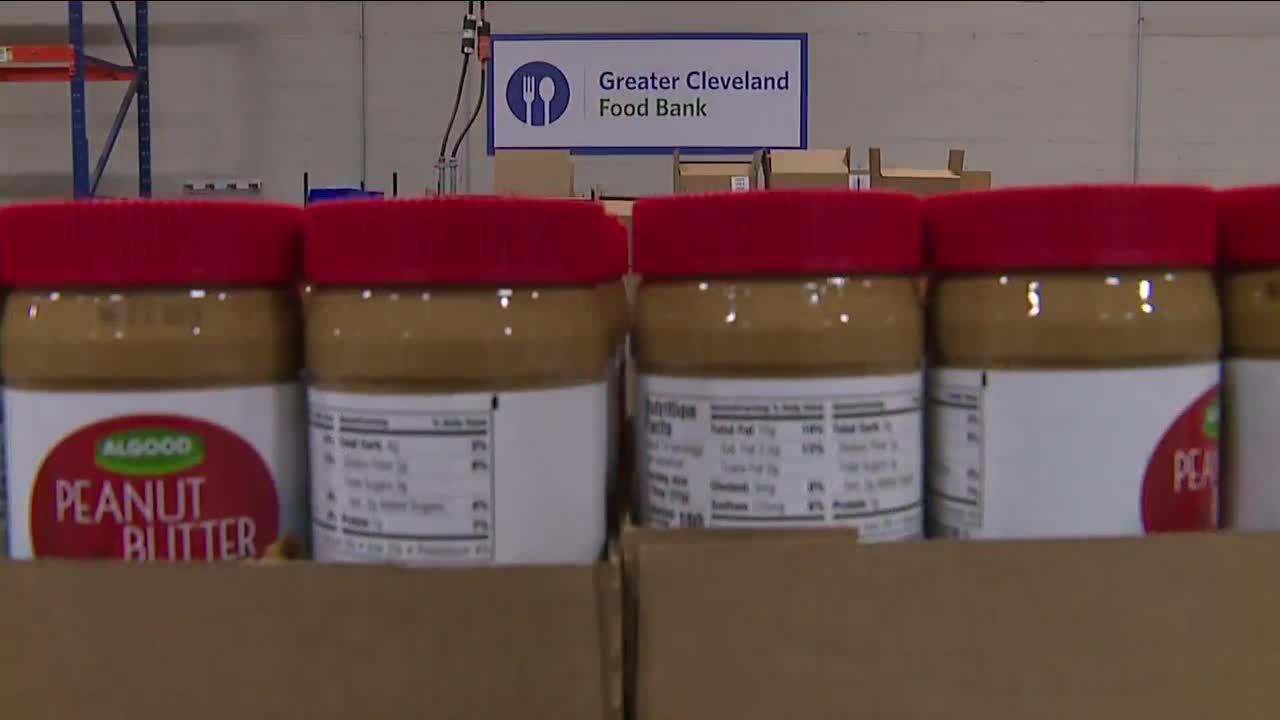 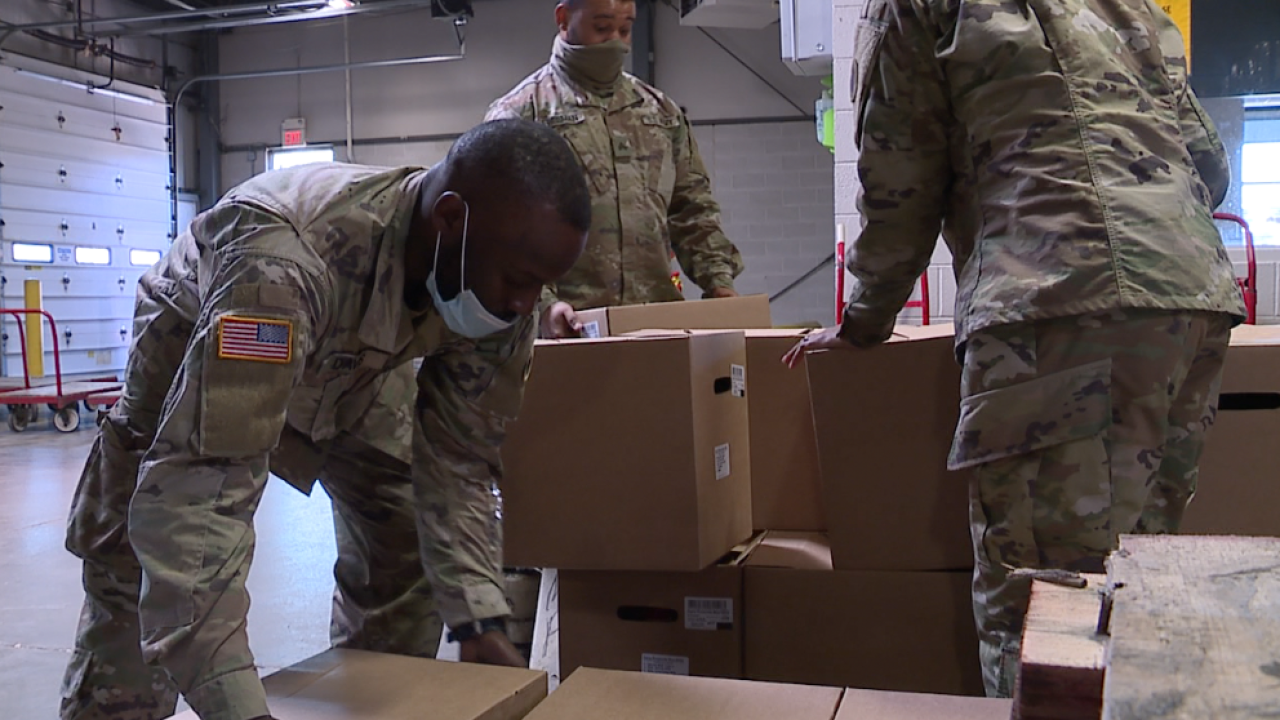 CLEVELAND — This isn’t what they thought they were signing up for.

"I never thought I would be packing food in a box,” said Sergeant Tommie Davis while laughing.

But for some soldiers in the National Guard, it's become one of the most rewarding missions to date.

"I feel like we are making a difference by doing this,” said Private Alia Box.

Private Box volunteered at the Greater Cleveland Food Bank in high school and she’s happy this service is back in her life.

"They always honk their horns at us and say thank you and they are very appreciative,” she said.

Most of the food bank's regular volunteers had to leave for safety reasons, so they took over driving trucks, packing boxes, and even serving thousands of families directly.

"You always want to be one of those people that actually makes a difference in their community and it's even better when you can actually see yourself making that difference and just see how grateful these people are,” said Sergeant Andre Freeman.

Captain Tony Keffer says this is exactly what the National Guard was designed to do.

"We’ve been augmented into overseas deployment to assist with the warfighting, but this is truly what most of us signed up for, to help Ohioans,” said Captain Keffer.

The National Guard will be moving on to another assignment in early August and volunteers will be taking over the Greater Cleveland Food Bank once again.

Captain Keffer says volunteers have been helping families long before the National Guard came along, but soldiers will be showing them how to do this for a lot more people.

"For example at the drive-thru distributions at the muni lot, most volunteers haven’t done anything on that large of a scale, so what we’re starting to do is incorporate them into our teams,” said the captain.

Until August comes, these soldiers are going strong.