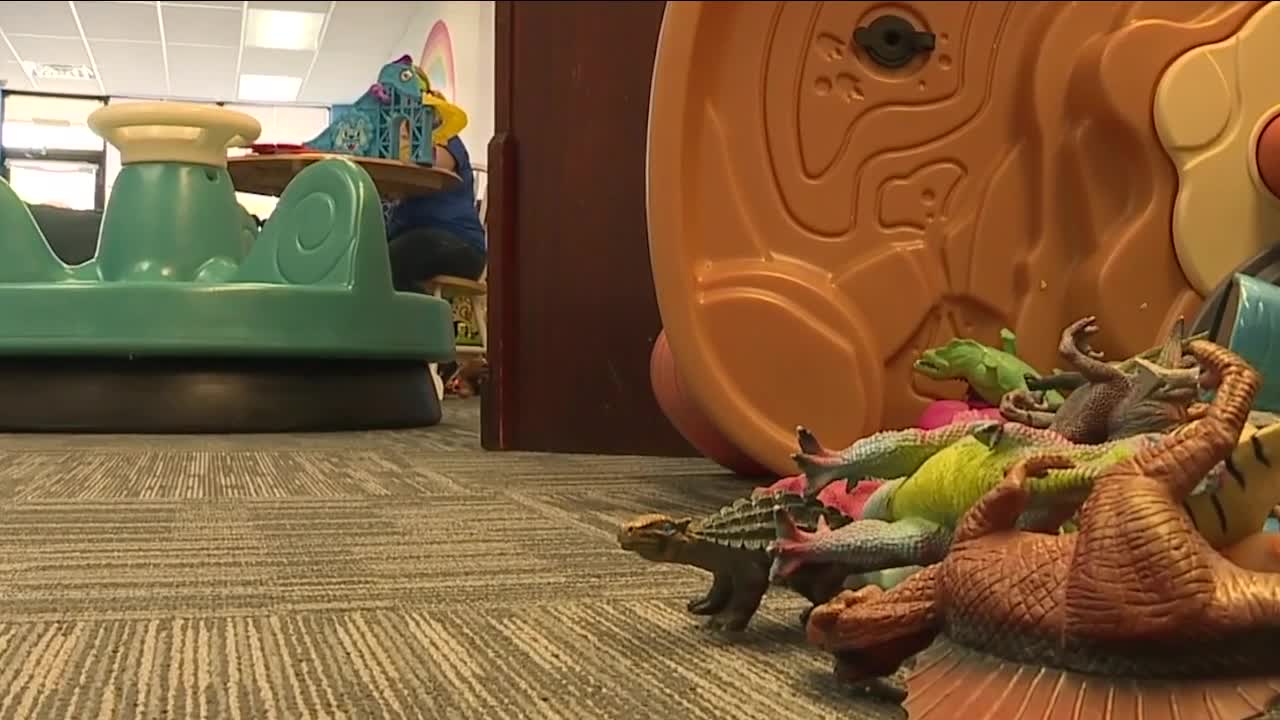 Heather McCormick's dream of owning a small business came true, but the pandemic is threatening her Lakewood daycare, and she's not alone. 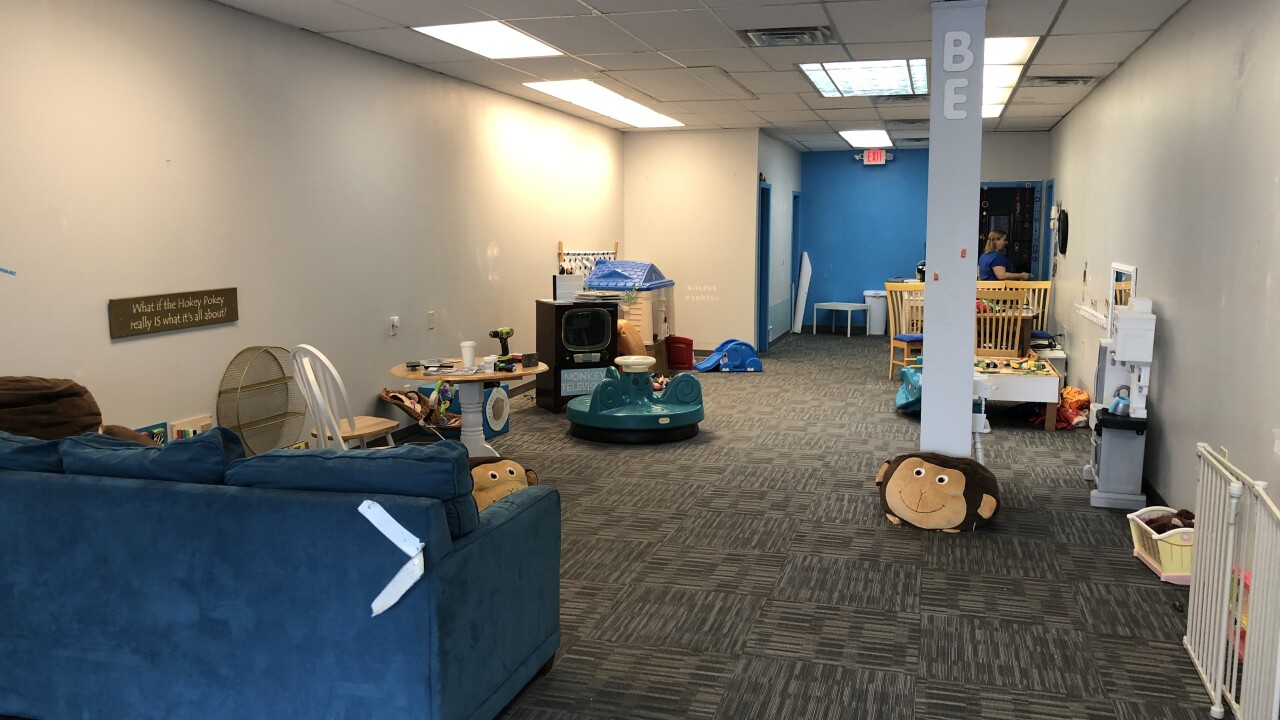 LAKEWOOD, Ohio — Heather McCormick's dream of owning a small business came true, but the pandemic is threatening her Lakewood daycare, and she's not alone.

"No More Monkeys is all about instilling kindness in tiny humans,” said McCormick. "I also did a little bit of child care, we did 'Daddy does my hair' classes, we did nanny night, sensory night.”

But now, "No More Monkeys" is no more.

"I almost knew instantly because we were just barely getting by as it was,” McCormick said. "I used to have, as of early March, about 25 children visit per day, and the minute the governor announced the school closings, that went to one per day.”

McCormick had to close her physical location, with hopes of keeping her program going in other ways.

"You had mass layoffs, people became unemployed, businesses that have been there for years have had to close temporarily,” said Ian Andrews, the executive director of Lakewood Alive, a community centered non-profit.

Andrews says in a recent Lakewood Chamber of Commerce survey, three of the 70 businesses that responded said they’ll close for good.

Andrews says they’ve been providing Lakewood businesses with rent relief and other assistance.

"So there have been some resources, if we can cobble enough of those together, we hope that’s going to be able to get them across the finish line,” said Andrews.

Throughout it all, McCormick is staying positive, because her monkeying around doesn’t stop here.