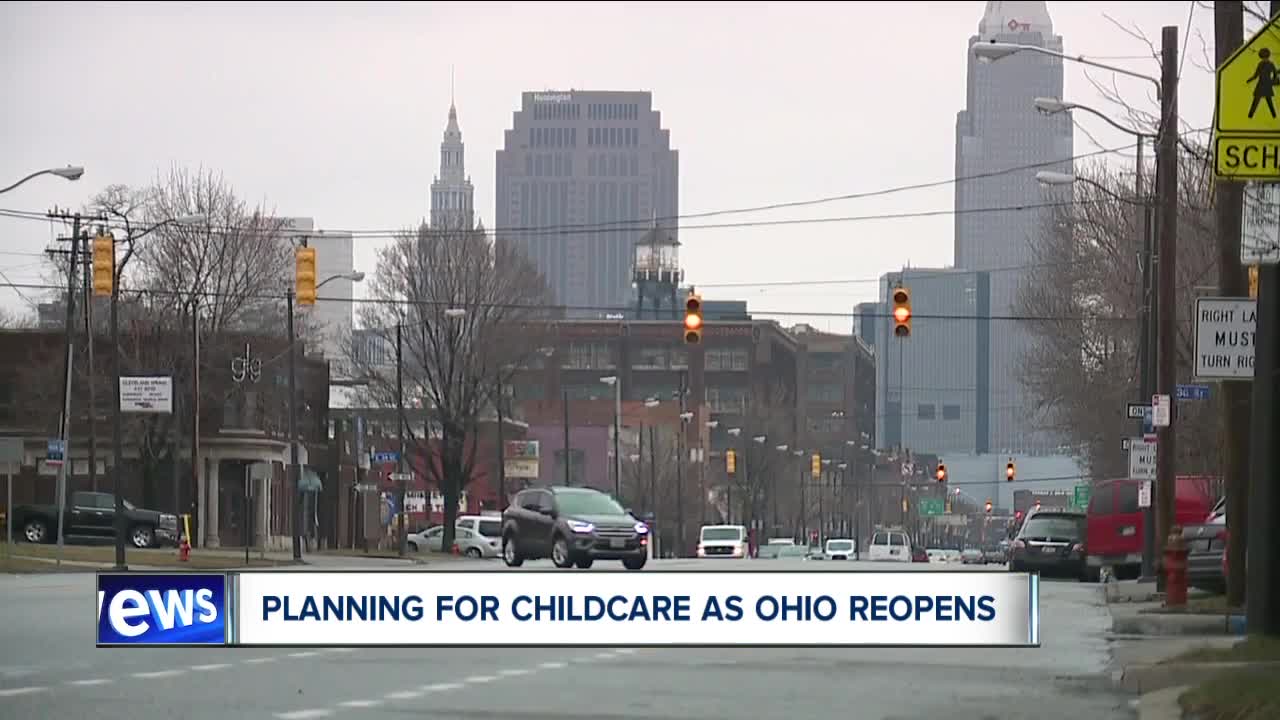 As more Ohioans get back to work, some families are questioning how they’ll be able to do as many daycares and childcare services remain closed. 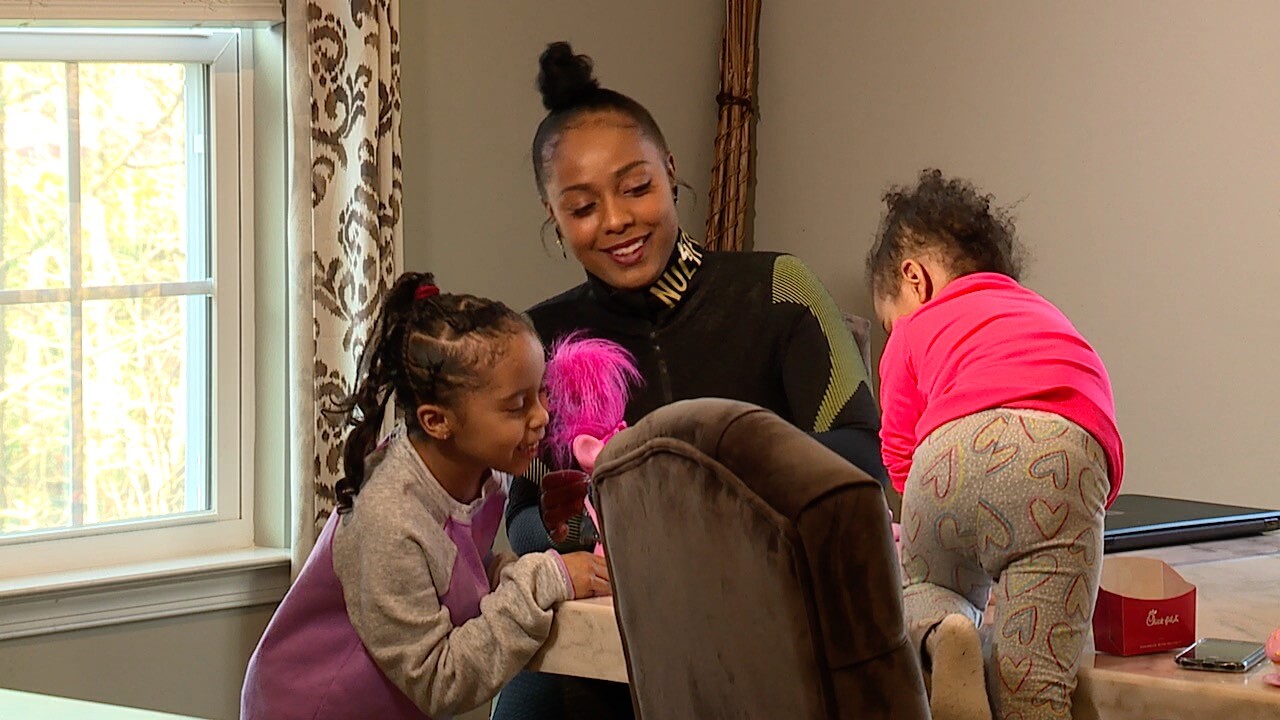 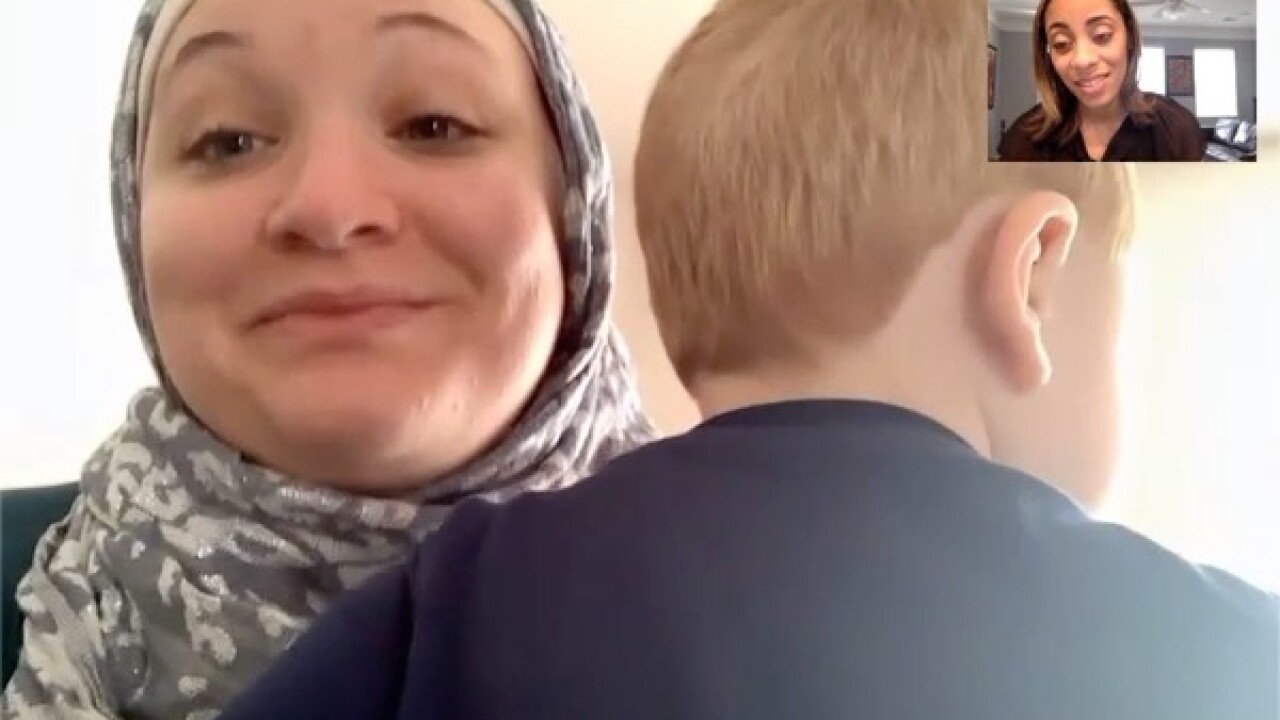 CUYAHOGA COUNTY, Ohio — The pandemic forced many of them to put their jobs on hold. Now as the state slowly reopens, parents across Northeast Ohio say they have to choose between work and taking care of their kids.

“I don’t think they really thought it through because we still have to have a place for our kids to go and be safe while we work,” Brandis Jackson said.

Jackson is a hairstylist and salon owner, but she’s also a mom of two.

“It’s just a lot to take on with everything being shut down,” she said.

Jackson said after she was ordered to shut down her salon she was happy to be able to spend more time with her girls.

But when restaurants, hair and nail salons reopen on May 15, Jackson said her doors will likely remain closed.

“Until the day cares can open, I unfortunately cannot go back to work,” she said. “My husband is still working so it’s unfortunate because we don’t have additional help other than the day cares.”

The same goes for Crystalina Al-Aqawani, who had her hours cut back at her job.

“As a parent you know that’s very discouraging. I pretty much got put on leave until day care opens but that’s taking a toll because my income and my husband’s income is like what we use to provide for our family,” Al-Aqawani said. “A lot of parents I know want to know about the child care and what’s going to happen next.”

Under Gov. Mike DeWine’s previous order, only day cares with a pandemic child care license can operate. Those centers were limited to six children per room, which lowered the maximum capacity. However, during Thursday’s briefing, DeWine admitted reopening day cares will be challenging. He said the state is trying to balance implementing new safety guidelines to keep children safe while also making sure day care owners can afford those changes.

“It’s very, very important. We want to get it right,” DeWine said.

In the meantime, the uncertainty is weighing heavy on parents.

"Being self-employed for 15 years, I've never had someone tell me I cannot work," Jackson said. "I don't think they really thought it through because we still have to have a place for our kids to go while we go to work."