Seniors using technology and music therapy to get through pandemic 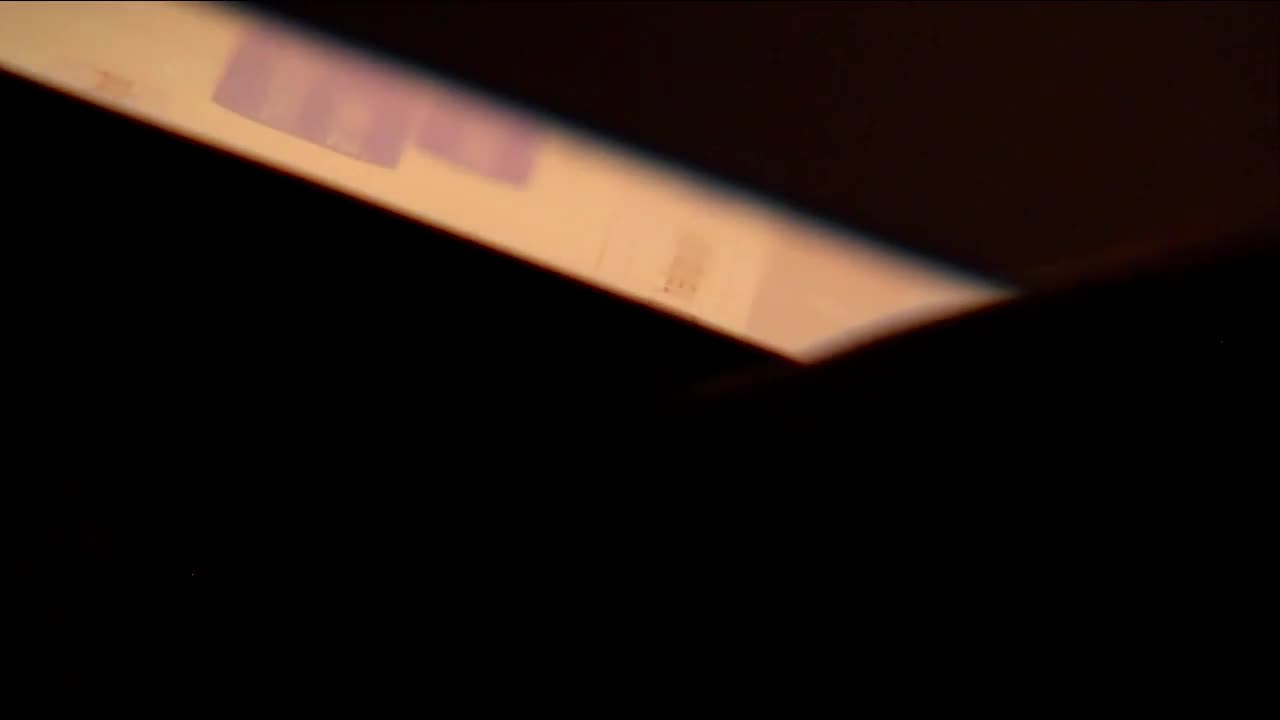 Seniors are using technology and music therapy to get through the pandemic at the May Dugan Center in Cleveland. 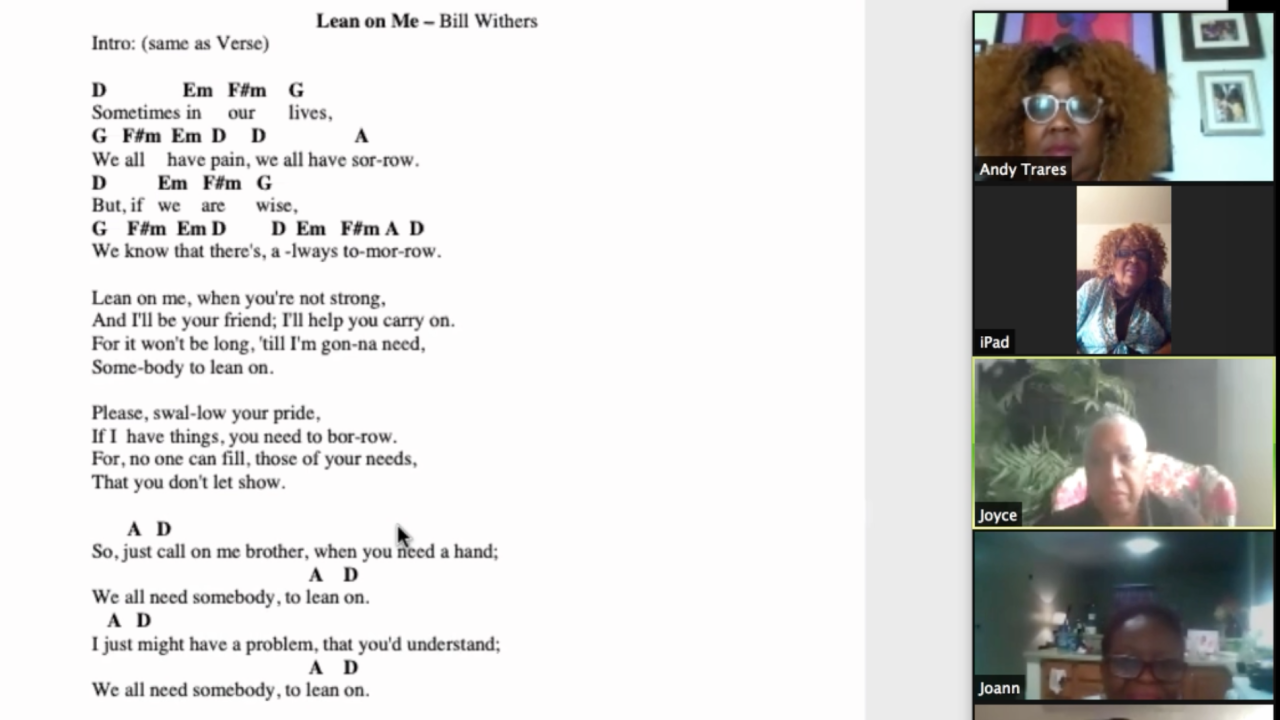 CLEVELAND — A group of seniors at the May Dugan Center in Cleveland participate in a music therapy class. Instead of jamming in person, it’s on the video conferencing program Zoom, something many of these seniors had never tried before.

"At first they were kind of resistant because they just didn’t really see the benefit of technology,” said Vanessa Jackson, the senior and wellness coordinator at the May Dugan Center in Cleveland.

Jackson said their senior sessions used to happen twice a week in a group setting, but those days, for now, are over. Luckily many of their meetings before the pandemic focused on getting them excited about using computers and smartphones.

“We used YouTube, we made Spotify playlists, they take pictures on their phones and were able to share our pictures,” Jackson said.

Jackson said that her clients, who are between 58 and 95 years old, who have access to the internet in their homes are much happier right now.

"It promotes more anxiety,” she said. "I can hear the difference in their voices when I talk to the ones that really don’t have access, especially if they don’t have a strong support system outside of the program.” Jackson said.

"I think computers are easier now than they were years ago,” said Larry Brown, a senior May Dugan client.

The 65-year-old has embraced the unknown.

"I have two PC’s, a smart phone, tablets,” Brown said. "You can learn anything you want to know on YouTube, whatever it is, working on cars, whatever it is—YouTube that’s it.”

He’s said he’s grateful for a program that opened up so many doors for him and Jackson is hoping programs like hers continue to grow.

"I think addressing the challenges that people face so that they can stay in their homes and stay healthy and active is really important for us to do at this time,” said Jackson.