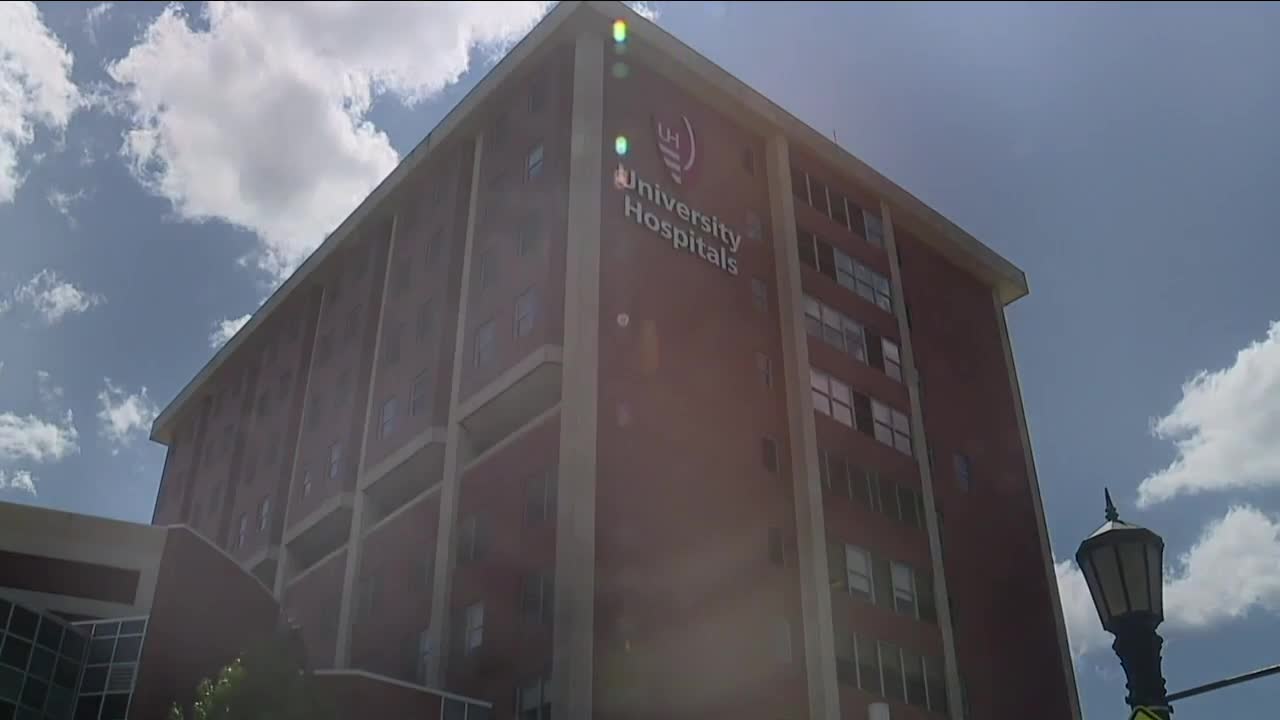 For six months doctors, nurses and other healthcare professionals have been working hard on the front lines to help patients who've contracted COVID-19. 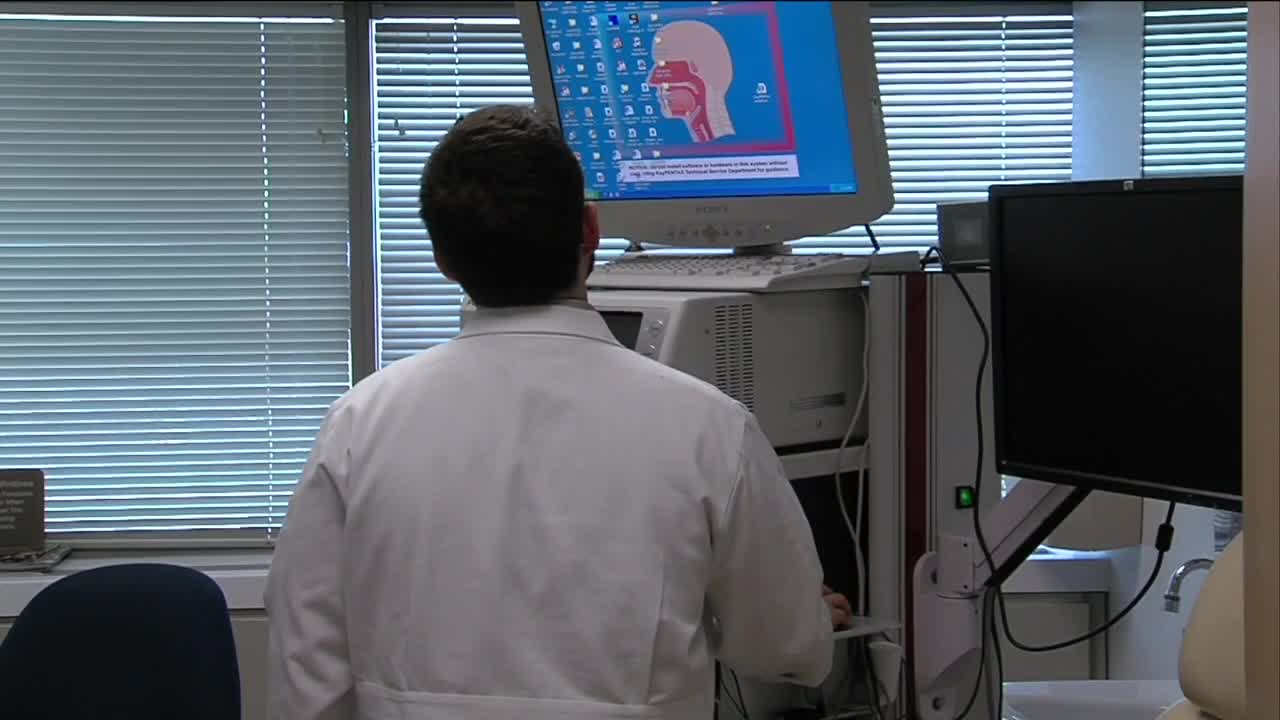 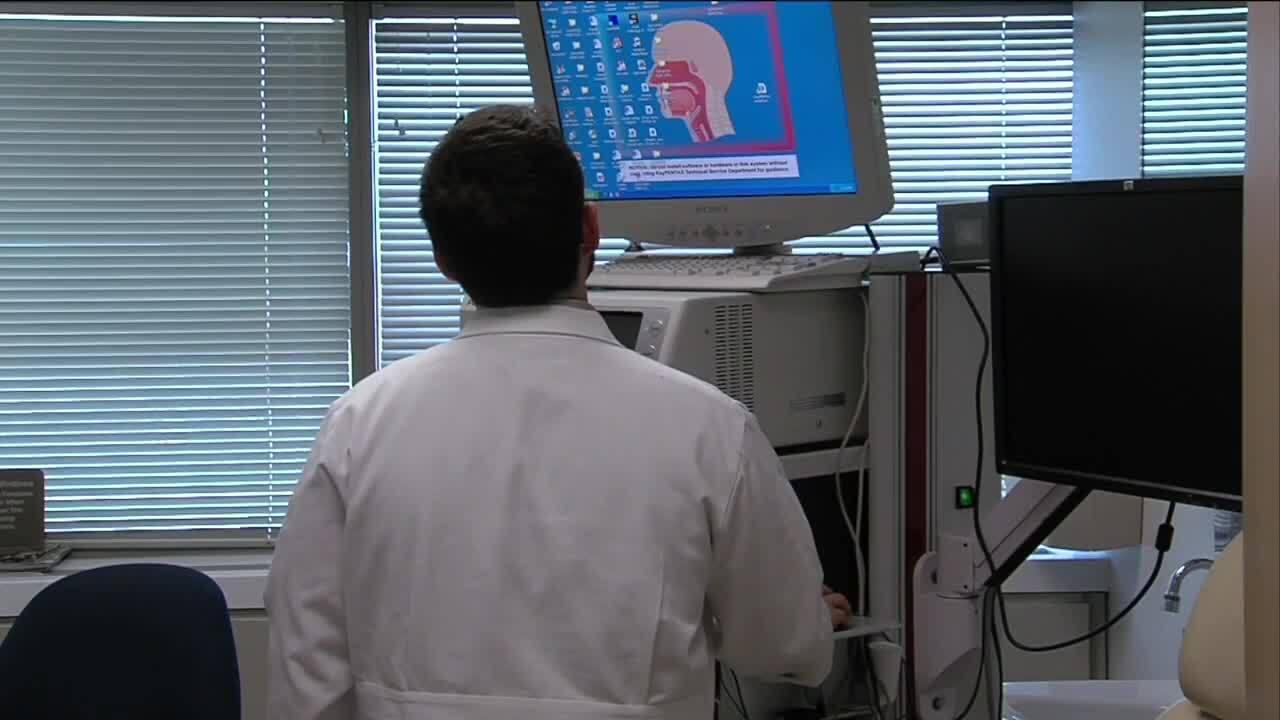 CLEVELAND — For six months doctors, nurses and other healthcare professionals have been working hard on the front lines to help patients who've contracted COVID-19.

For some patients, surviving the virus is just the first step in a long road to recovery. Many complications can stem from the diagnosis, especially for those who were placed on a ventilator.

That's where speech and language pathologists, or an SLP, comes in.

"It's a very rewarding profession to be in to see people get better," said Amy Rosneck, a SLP with the Cleveland Clinic.

Rosneck said she and her staff work with patients on communicating and swallowing, often times after a patient has been on a ventilator or had a tracheotomy.

She said so often nowadays we see videos posted to social media showing patients being wheeled out of the hospital as they celebrate recovery. But chances are, it took a while to get to that point.

"I don't think a lot of people realize just how sick and debilitating some of the patients are getting with COVID and how much it takes for them to recover," she said.

Rosneck said talking and swallowing are functions most of us do every day, mindlessly. But for people who've suffered the virus or another medical complication the tasks are difficult.

"A lot of frustration. Some sadness," she said.

But a SPL also works with other patients within the hospital who've gone through other illnesses and traumatic experiences.

Last year, the 55-year-old from Elyria suffered a double stroke. The first stroke came as he was at his home. He was transported to Elyria Medical Center and just days later on his hospital bed, he suffered a second stroke.

"My dossier is pretty big, for things I've been through. But I'm still here, thank God," Sovel said.

Once he suffered the second stroke, he was taken to University Hospitals Cleveland Medical Center in downtown Cleveland. He stayed in the hospital for nearly a month working to recover. That's where he was introduced to his first speech pathologist.

Once he was released from the hospital he continued therapy for several months. Sovel said working with multiple SPL's has helped him a great deal.

"I had to learn how to slow down," he said. "Because my mind doesn't work right to think about it."

Sovel said he is eternally grateful to each and every medical professional who was apart of his path to recovery.

As for Rosneck, she said the pandemic has opened her eyes to just how important her job is and the lasting impact it can have on a patient.

"It certainly is a blessing to be in this profession and to be given the opportunity to help people and help them in a time that really is a crisis for them and for their family," she said. "Never take a day for granted and living your full life each day and remembering what's most important to you."