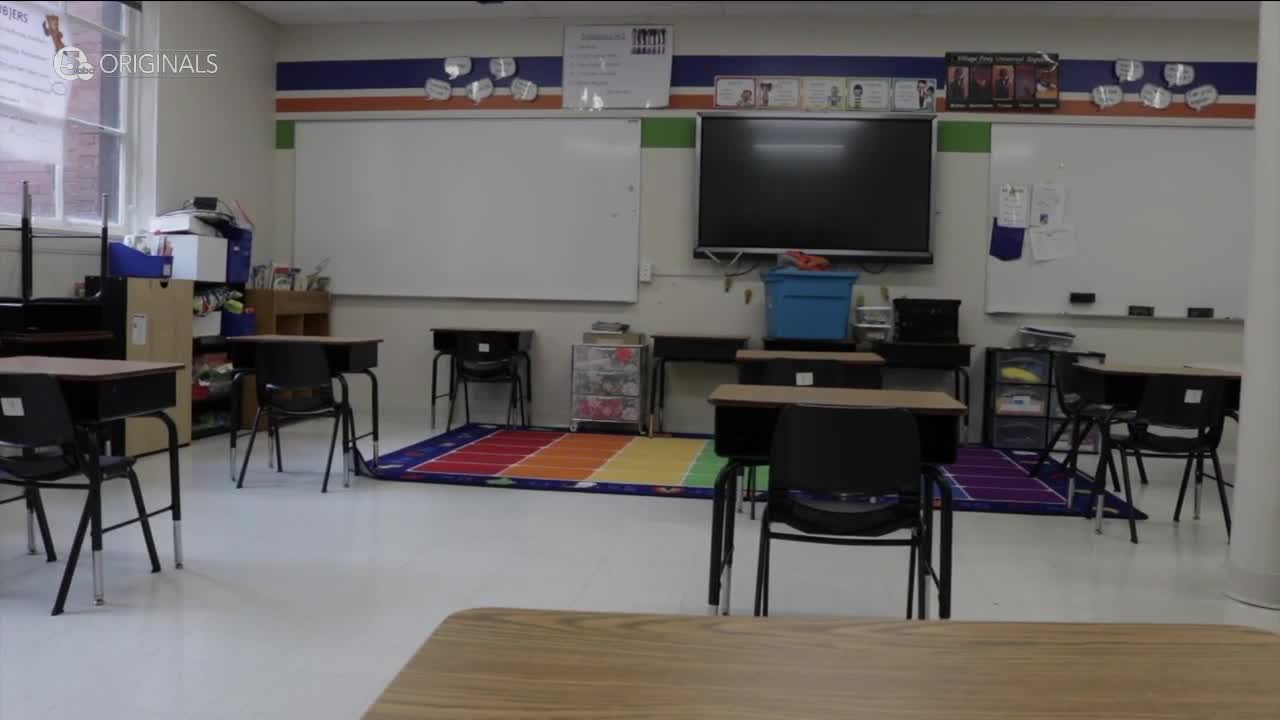 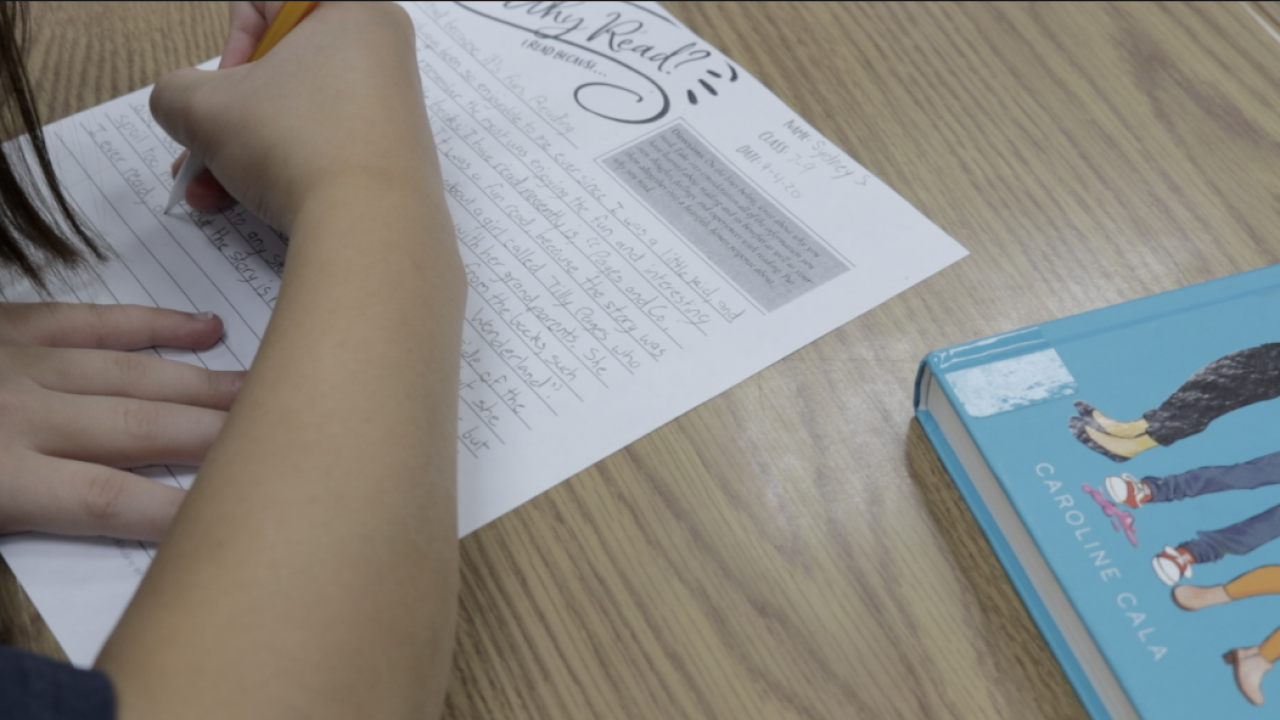 WESTLAKE, Ohio — A middle school teacher is in quarantine after testing positive for COVID-19.

The first went out on Wednesday Nov. 18th after the teacher reported "a sudden onset of the loss of sense of smell and taste."

Because of HIPPA rules, Goodwin would not identify the teacher, or which grade they were teaching at the time the symptoms set in.

That teacher, according to Goodwin, was sent home as soon as they symptoms came on. They were in school for about 90 minutes on Wednesday. Middle school students were sent home at the end of school day and were told to stay home for Thursday and Friday, pending the results of the test.

Then on Friday afternoon, a subsequent letter was sent to parents confirming a positive COVID-19 test for the same teacher.

News 5 spoke with Goodwin over the phone on Thursday. At that time, she said about 120 students were spending the last two days of the week learning remotely "out of an abundance of caution."

In both letters and in the interview, Goodwin stressed she was in communication with the Cuyahoga County Board of Health.

This is the first reported positive case of COVID-19 in a staff member at the school.

Goodwin confirmed five families in the school have been in quarantine during the semester after coming in contact with someone who tested positive for the virus.

Right now, the Thanksgiving holiday break serves as a buffer for students and staff at the school. Goodwin said, if there is spread, she hopes the nine days away from school will help slow it down.

Goodwin said she is prepared to keep students in a remote learning capacity after the break if necessary.

One of those students is 7th grader Sydney Stolph. News 5 was with her on the first day of school in early September.

At that point, her temperature was checked by a teacher with a digital thermometer and she used hand sanitizer before going into the school.

Goodwin told News 5 those procedures still happen for all students and she credits them with the reason only one case has been reported so far this year.

Sydney Stolph's mom, Natalie, got a call from her husband on Wednesday when the first letter was sent out.

"So we've kind of been scrambling a little since then," Stolph said less than 24 hours after one of her three children had to change their school routine.

Stolph has two other children, Tyler and Ryan.

They are both in the elementary school at St. Bernadette's. They finished out the week going to class in-person at the school.

Elementary school students were not sent home from remote learning, because, Goodwin said, there is no crossover between groups despite being in the same building.

For a family that has spent the entire semester learning in a classroom, Stolph was pleased with the transition.

"The teachers have been fabulous. I mean, last night, we already knew what our Zoom links were for today," she said.

Online learning may be new for Sydney but for students in the Parma City School District and the Breakthrough Charter School system, staying logged in for classes is nothing new.

"This is my fifth year teaching and this has been the hardest year and like my first year was hard, but this is harder," said Maria Wilson.

Wilson is a Kindergarten teacher at the Williard branch of Breakthrough.

"You can't really rely on the old routines that you're used to," she said about finding balance in life now that her classroom is in her kitchen.

Milie and Xavier Nixon are too old for Wilson's kindergarten classes, but they've spent the trimester adjusting to online classes as well.

"So it's a routine that feels like this is the regular for me, which is kind of nice," 8th grader Milie Nixon said now that school has been in session for a few months.

And for Breakthrough families, the online routine could stay.

"Everyone's like, oh, when are you going back? And we're like, 'well, we know like right now we're virtual for a while,'" Wilson said. "I also worried about just making sure that our families felt supported. Because they were going to be taking on a lot of the heavy lifting that we had been taking on."

One of those ways are Virtual Learning Classrooms.

These are socially distanced rooms where students can go if they can't stay home during the school day. They are still learning virtually, like the rest of their class, but they are not at home.

"We value education so much like we're here to tell you, please, you got to get signed in and stay in all day," said Molly Gortz, a principal in the school system.

The Virtual Learning Centers will stay open during a Stay at Home advisory issued by Cuyahoga County. The recent weeks of spiking virus cases forced some districts in the county to rethink their in-person learning plan.

Both Mentor and Shaker Heights students are now back at home, learning through a computer.

The state tracks COVID-19 cases by age group. Since March, there have been more than 3,000 cases of the virus reported in people age 0-19. But none at Breakthrough or St. Bernadette's.

"It's like one minute your kids in school, the next minute they're going to be home for a few days. So it's all about adjusting and going with the flow," Natalie Stolph said about how families are dealing with the changing routines.