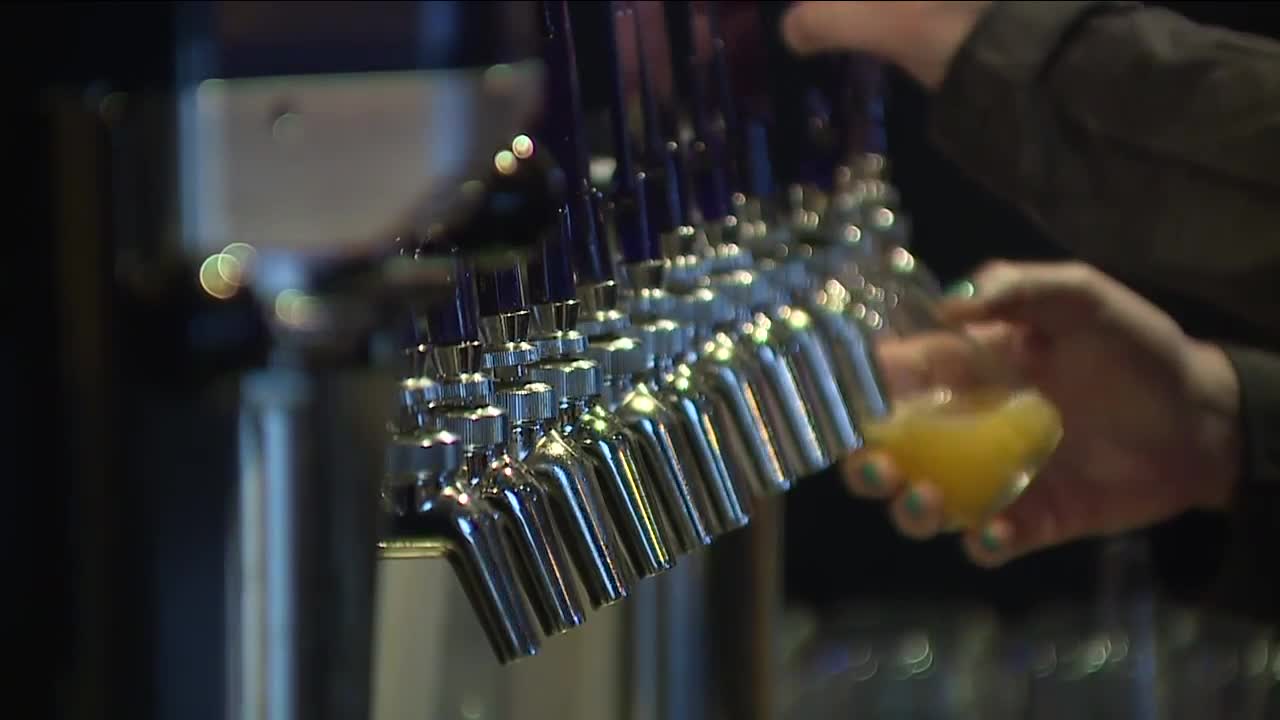 The Ohio Restaurant Association says reports from members show the state's alcohol curfew is hurting businesses and pushing bars and restaurants to possibly close down the line if it continues. 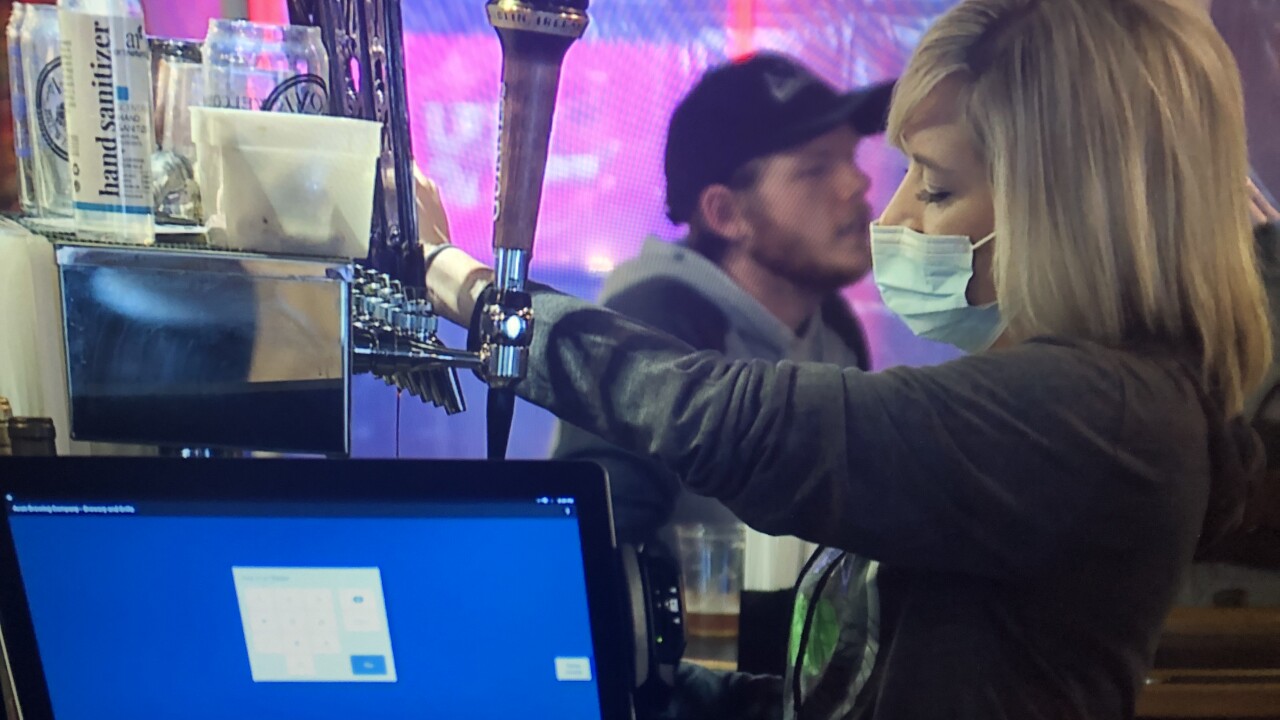 AVON, Ohio — Avon Brewing Company is trying to hold on. The restaurant has been coping under curfew with shorter operating hours, less staff and less money coming in.

“It has changed the face of our business across the board,” said Mathias Hauk, Co-Owner & President of Avon Brewing Company. “That loss revenue does hurt people. It hurts not only small businesses, it hurts their people, their staff, their families, their income..."

“It’s been taken well by our community but that four hours of sales has been quite difficult,” Hauk said.

The state’s order, mandating a 10 p.m. alcohol curfew for businesses like Hauk’s, went into place about six weeks ago. The call was made to help curb overcrowding and coronavirus spread.

“We have operators who have been down 20 and 70% in sales versus a year ago,” said CEO and President of the Ohio Restaurant Association, John Barker.

But it’s not just businesses taking a hit.

Barker said the industry’s challenges are sparking more problems for police, specifically in Cincinnati. The city's mayor and police chief requested an exemption. According to the Cincinnati Enquirer, Gov. Mike DeWine’s attorneys advised him he couldn’t exempt just one city from the last call order.

“More people then are just congregating on street corners and in backyards and friend’s houses,” Barker explained. “They’re concerned about two things: that it actually creates more of a COVID transmission risk, number one and two: it’s creating more violence.”

Barker said his team is working to help get restaurants back on track. Though, there is no time frame on when the alcohol curfew will come to an end. Hauk’s just hopes it's coming soon and that the state will trust restaurant owners like him to do what’s right.

“As a whole, individual businesses should be able to make these sort of decisions for themselves,” Hauk said.