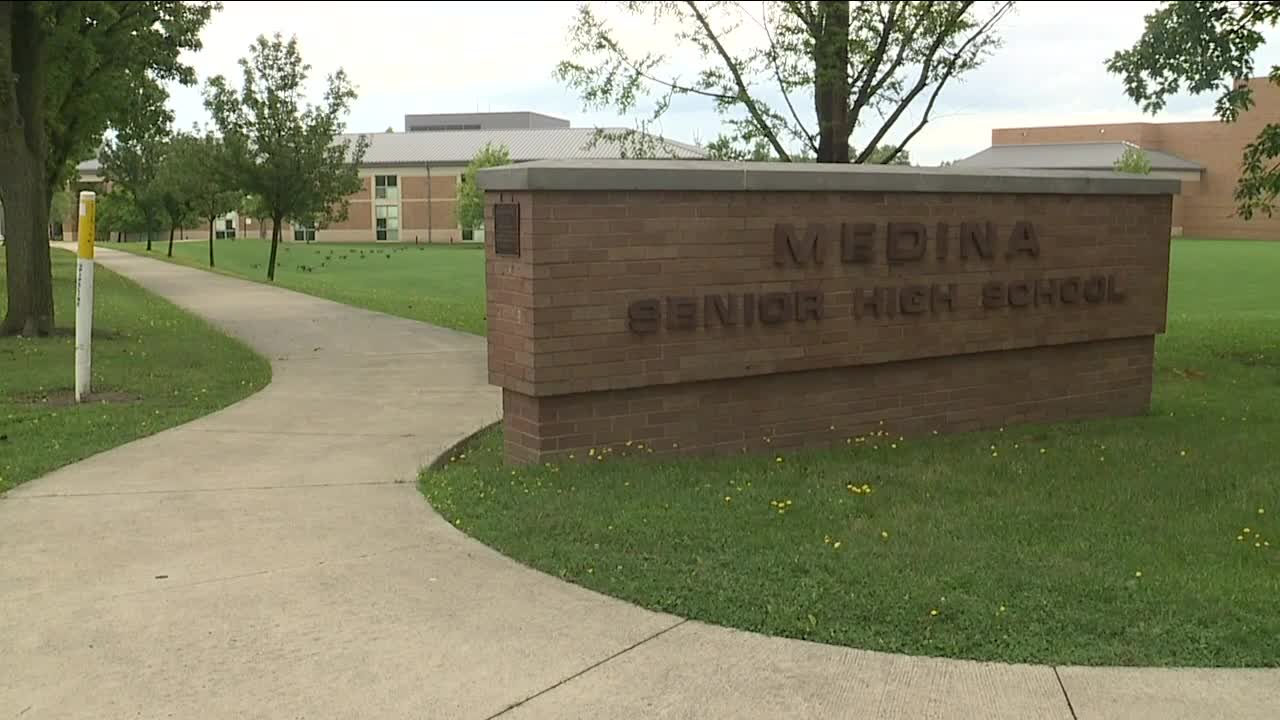 In just the last week, the health department in Medina County logged a record number of new coronavirus cases. News 5 learned of an emerging trend that could quickly throw plans to resume in-person classes and sports in the county into a tailspin. 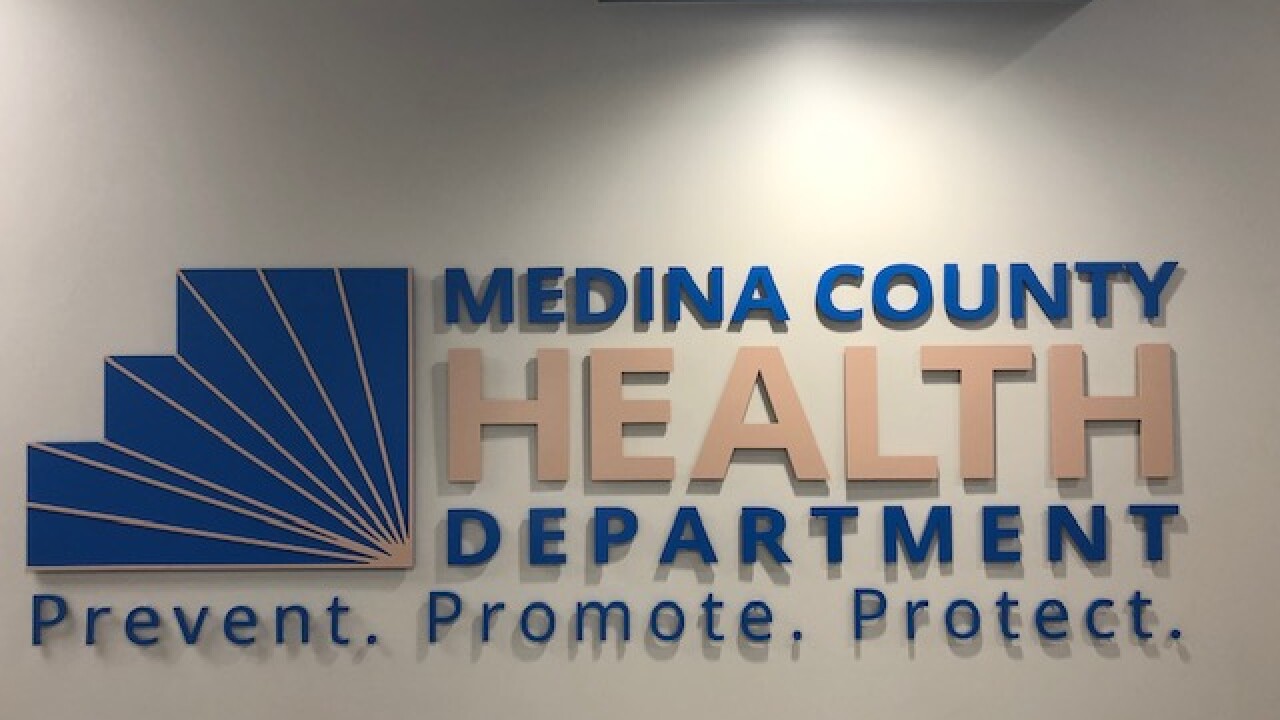 MEDINA — While it may be tempting to send off summer with a get-together this long holiday weekend, the message in Medina County is to hold up.

In just the last week, the health department there logged a record number of new coronavirus cases.

News 5 learned of an emerging trend that could quickly throw plans to resume in-person classes and sports in Medina County into a tailspin.

“We wanted to let the public know what was happening, what we are seeing in our cases, so that people could make some good decisions," said Krista Wasowski, Medina County Health Commissioner.

A growing number of new coronavirus cases in Medina County are people under the age of 19.

With a growing number of extra-curricular activities now underway, some might think that's the culprit.

However, the county health department said that these current cases in younger people confirm the virus is gaining speed through community spread and not from sports or extracurricular activities.

Wasowski said the spread is coming from “the friends getting together doing something socially."

Wasowski said those social gatherings, parties, and other interactions are now bringing the illness to sporting and organized events.

“We’re concerned with the upcoming long weekend just prior to the start of school," said Wasowski.

While they're remote learning for now, Medina City Schools plans on welcoming students back into its buildings at the end of this month.

“We’re anxious to get our students back to the classrooms,” said Aaron Sable, Medina City Schools Superintendent.

Sable called on the entire community to step up and do their part to stop the spread of the virus.

“Doing that is going to help us get back to a normal way of schooling much faster," said Sable.

Sable, along with Wasowski, reassured the community that schools and extra-curricular programs have the safeguards in place to protect students.

Wasowski said it is what's happening in the community right now that needs a closer look.

“Those plans that are put into place aren’t going to affect what we’re seeing if we’re making choices outside of those controlled situations that are leading to spread," said Wasowski.