What a second round of shutdowns might look like in Ohio; experts say masks could stop them 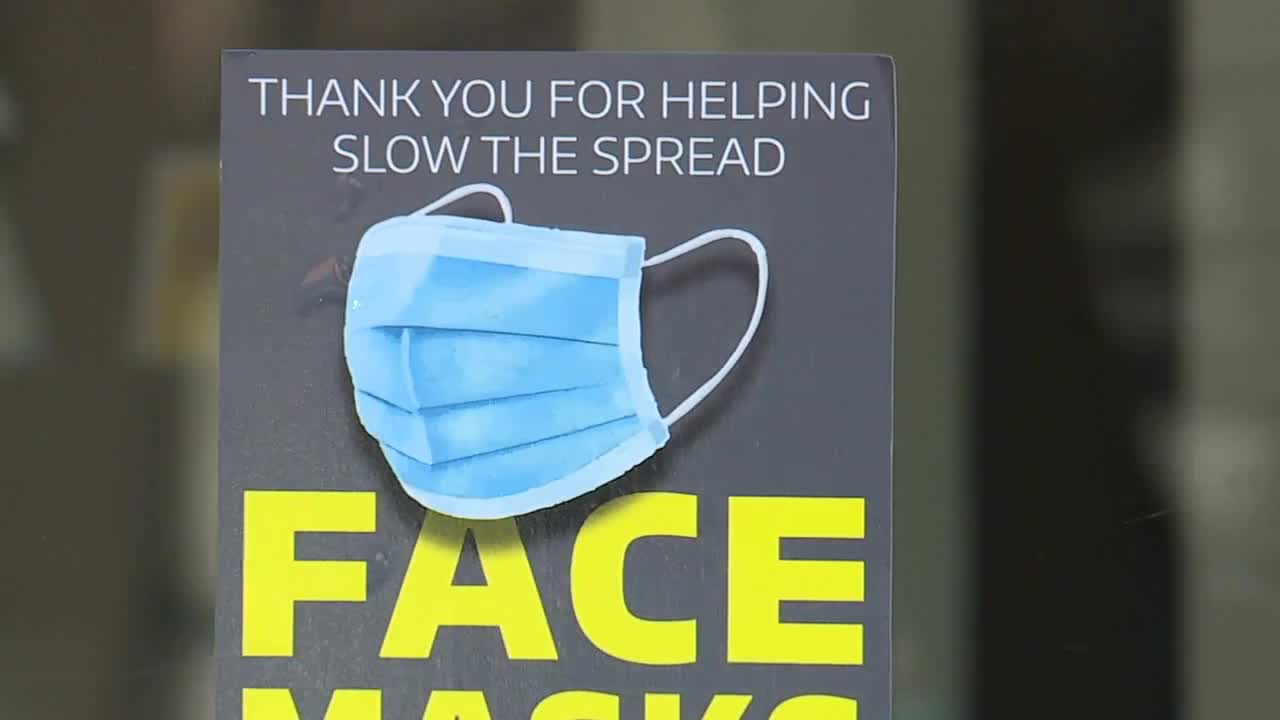 You may have heard of the saying money talks – and it may finally convince people who haven't done so already to mask-up in public. Goldman-Sachs estimates wearing masks could prevent a $1 trillion hit to our economy by allowing businesses to stay open instead of locking down a second time. 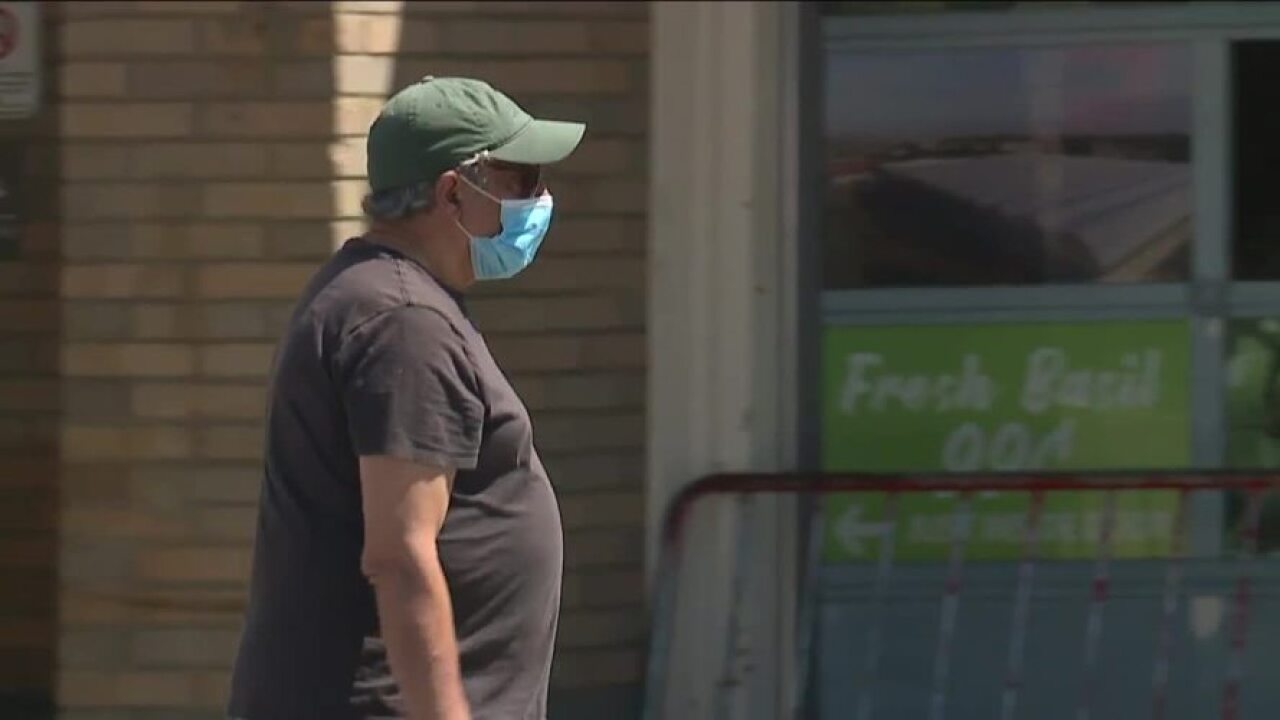 CLEVELAND — You may have heard of the saying money talks – and it may finally convince people who haven't done so already to mask-up in public.

Goldman Sachs crunched the numbers and found if there was a national mandate widespread face-covering use in America could prevent a $1 trillion hit to our economy.

Locally, our spike in coronavirus cases is creating concern we may soon see more shut downs.

“The horse got out of the barn already,” said Donna Skoda, Summit County Health Commissioner.

Another round of shutdowns would spark more job loss and drive-up the cost of the goods and services we rely on.

“Our economic conditions are much weaker right now, both the government and businesses can’t do that again,” said Juscelino Colares, Business Law Professor, CWRU.

Instead of back in March when we saw widespread closures, Colares expects smaller tweaks this go around.

“We were making decisions under conditions of uncertainty. We have learned something from the last time,” said Colares.

“We have different counties with different rates of transmission. I would say that anything we’re likely to see will be something definitely tailored, and the governor is right to adopt that generally tailored approach,” said Colares.

Shutdowns are a move that's of course more reactive instead of proactive according to Donna Skoda.

"The more we resist and don’t wear a mask, the longer it’s going to hang out," said Skoda.

The Summit County Health Commissioner is once again pleading with the public to do its part to keep other parts of the state from spiking.

“It will give us more freedom by wearing a mask than it does if we don’t,” said Skoda.

While shutdowns here and nationwide could cost our economy $1 trillion, Skoda said face coverings, social distancing and hand washing would wipe out COVID-19.

In the process, each American would save about $3,000 by preventing a 5% loss in the Gross Domestic Product.

“We want businesses to stay open and the only way they’re going to be able to do that, so that we don’t have the huge economic impact financial hit, is that if every single one of us wears a mask,” said Skoda.

Skoda's message is simple: mask-up, help save lives and strengthen the economy.

“This is here, it’s not going away anytime soon, and that we should really stop resisting the life we’ve been actually given and try adjusting to it,” said Skoda.

Skoda too believes Governor DeWine may take a county-by-county approach to shutdowns.

She said if one enters purple, the highest alert level, it would trigger closures or restrictions on how businesses operate.