Week's total higher than all but one month 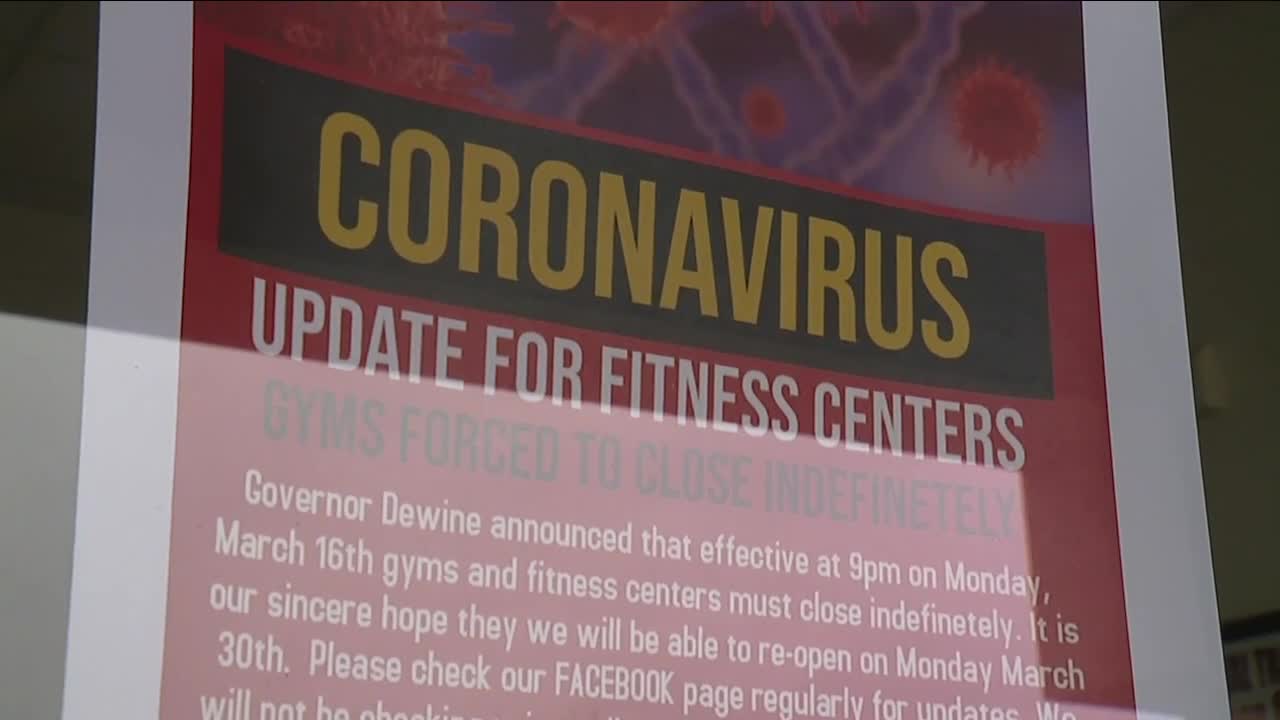 Unemployment numbers released Thursday capture the impact Ohio's response to the coronavirus pandemic is having on workers. Ohio's Department of Job and Family Services said it received 187,780 new claims for unemployment benefits between March 15 and March 21. 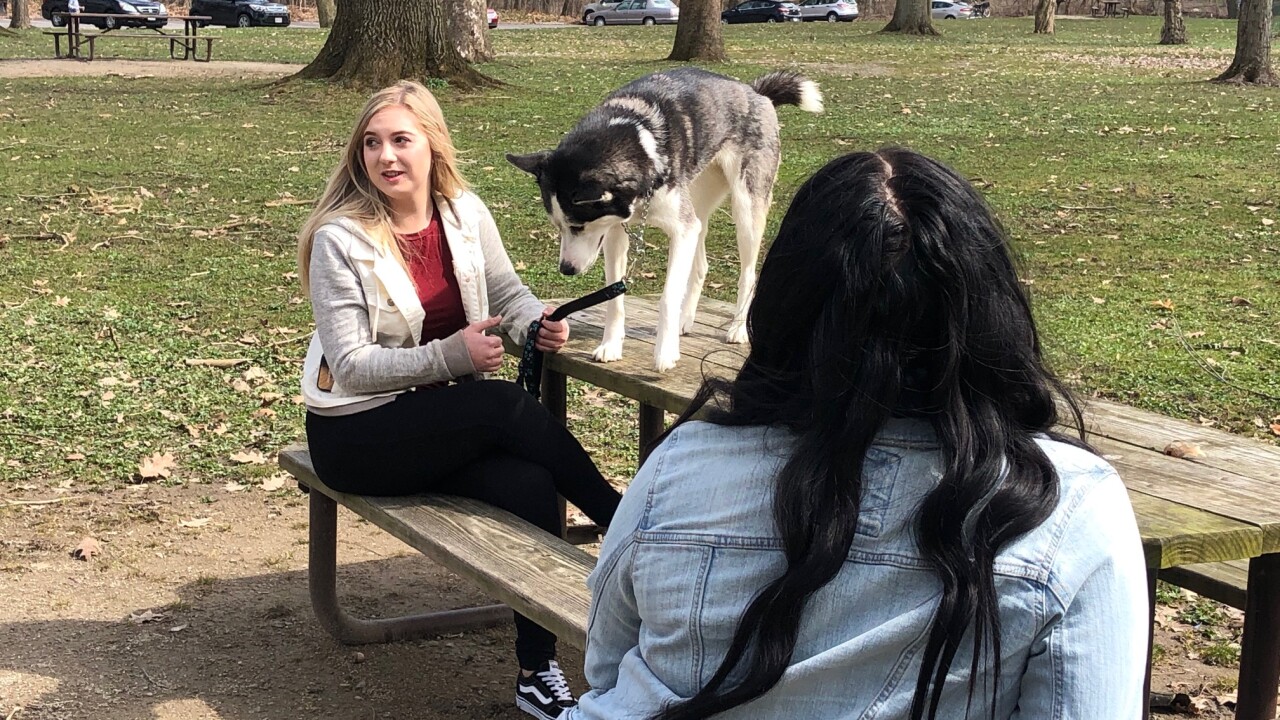 CLEVELAND, OH — Unemployment numbers released Thursday capture the impact Ohio's response to the coronavirus pandemic is having on workers.

Ohio's Department of Job and Family Services said it received 187,780 new claims for unemployment benefits between March 15 and March 21.

The one-week total is higher than all but one of Ohio's top months for unemployment claims in the state's history.

"It's difficult," said Eleanor Brown, 23, a laid-off license clerk from Cleveland. "It's not something I thought I'd experience in my lifetime, that's for sure. Not this young at least. If anyone thought it wasn't serious before, I kind of think this is a wake-up call."

Amanda Giering never thought she'd be affected by COVID-19 until she received a text message from the Elyria daycare where she taught. It gave her one day's notice that it planned to close for 12 weeks.

"Kind of stressful," said Giering. "My dad's kind of stressed too. We're both kind of not really having a job, so we're kind of taking it day-by-day, that's all you can do."

Other workers may soon be joining the ranks of those laid-off in Northeast Ohio. The latest unemployment numbers do not include businesses that shut down after the governor issued his stay at home order earlier this week.

This week both Renaissance Hotel and JACK Entertainment informed the state that the companies planned to temporarily lay-off more than 1,600 workers combined.

But just how long will temporary last? It's a question no one seems able to answer as COVID-19 cases continue to spread through the region.

"You hear all over, we're going to try to end it then, we're going to do this tactic, that tactic, but we really don't know how long it's going to go on so the uncertainty, its a little worrying," said Brown.

Both she and Geiring said the layoffs have forced them to push pause on a number of plans.

"Save up, eventually move out, pay for school, stuff like that," said Giering. "It's kind of putting a damper on the whole situation."

The state said it has increased the number of servers to handle an overwhelming number of workers trying to file unemployment claims online.

ODJFS said unlike other downturns in the economy, coronavirus closures largely came at one time.