'They were not ready for this outbreak to happen': nursing home employee speaks out about COVID-19 outbreak

"In a perfect, ideal world, our center would have 300 separate rooms. But it doesn't." 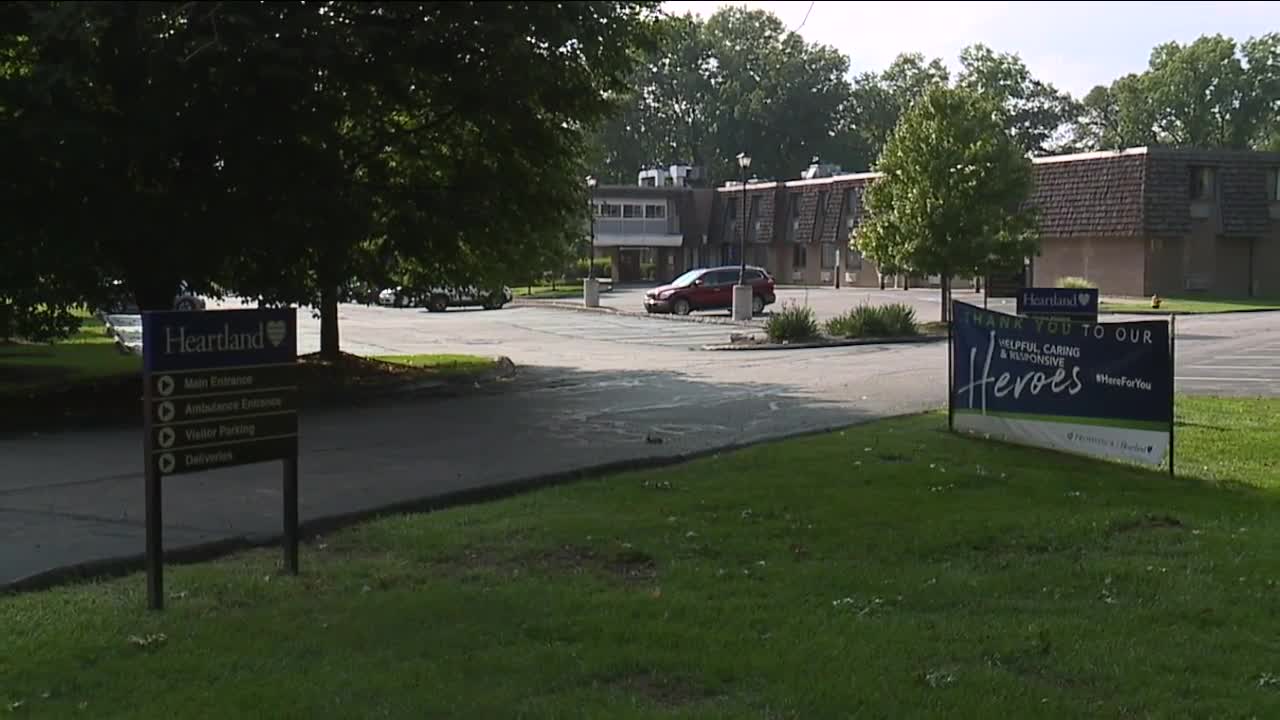 Several concerned family members of residents at a Willoughby nursing home have contacted News 5 expressing outrage over the care their loved ones are receiving. Since the pandemic began, 67 residents at Heartland of Willoughby have tested positive for COVID-19 and twelve residents have died. 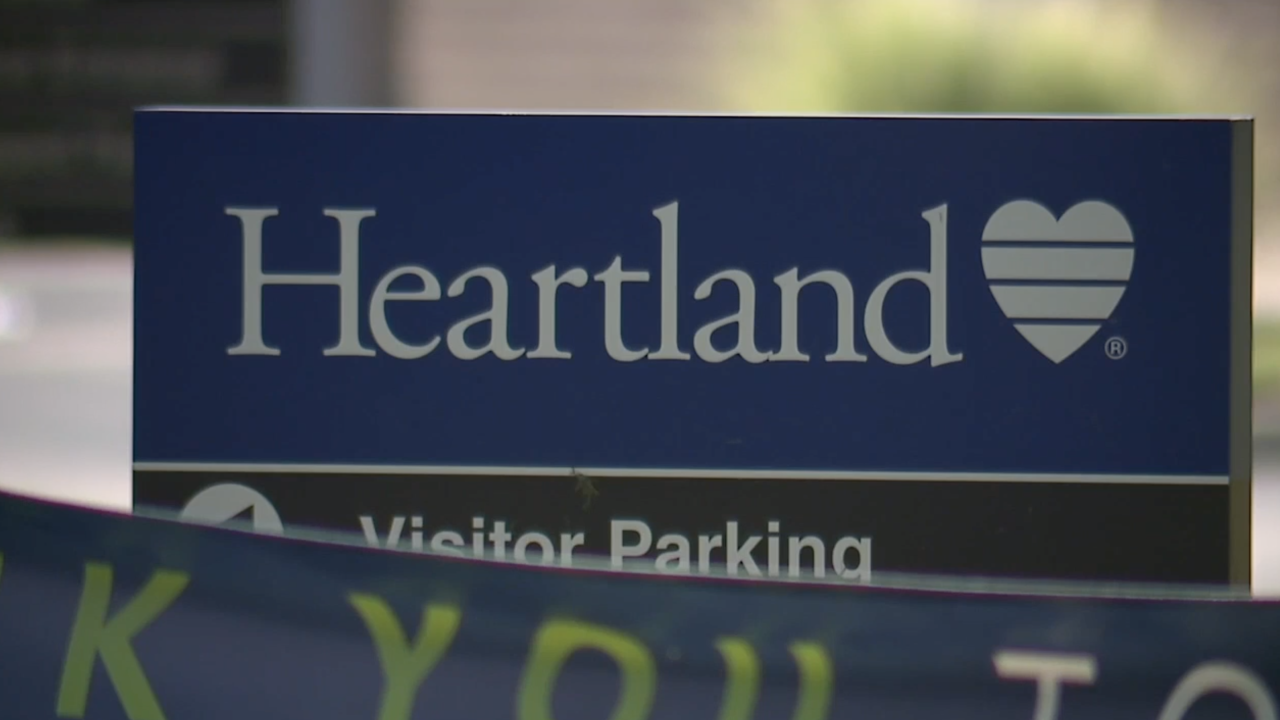 WILLOUGHBY, Ohio — Several concerned family members of residents at a Willoughby nursing home have contacted News 5 expressing outrage over the care their loved ones are receiving.

Since the pandemic began, 67 residents at Heartland of Willoughby have tested positive for COVID-19 and twelve residents have died.

A current employee spoke exclusively to News 5 with concerns that the virus is spreading rapidly at the facility and not enough is being done to protect residents and staff.

“They were not ready for this outbreak to happen," the employee said.

That employee, who asked to remain anonymous after News 5 confirmed their employment at Heartland of Willoughby, said the facility was both unprepared and understaffed for a COVID-19 outbreak at the nursing home.

The employee fears they could lose their job for speaking out publicly after working with residents for several days after being tested for COVID-19 in late August.

“I didn't find out that I was positive until just five days later," they said. "And in those five days, I worked three of those days around these residents multiple times in and out of their rooms.”

Julie Beckert is a spokesperson for HCR ManorCare, which is the company that manages Heartland of Willoughby.

She confirmed to News 5 late Monday that employees undergo surveillance testing on a weekly basis and if they are not showing symptoms of the virus, they continue to work while wearing PPE.

The anonymous employee said they have been denied a second COVID-19 test.

“They won't let me test again because if it does come back positive, they would have to send me home for another 10 to 14 days," the employee said. "And they’re short-staffed and they don't want to do that.”

“They were kept on the same hall and they kept the same roommates that were tested positive, instead of them getting the negative people out of there," they said.

Beckert told News 5 residents on the dementia floor cannot be kept separate based on their COVID-19 test results because they “tend to wander” and must be housed in a secure area.

When questioned further about separation of residents, Beckert said dementia patients who test positive for COVID-19 are only moved to the isolated, COVID-19 specific floor if they are “shedding” the virus, which she defined as sneezing and coughing erratically.

“In a perfect, ideal world, our center would have 300 separate rooms,” Beckert said. “But it doesn’t.”

The employee who chose to speak to News 5 anonymously is encouraging family members of residents to hold facility management accountable.

The Ohio Department of Health provided the following statement when questioned about a possible investigation into the facility’s practices: