'This by definition is structural racism': Church leaders call for more COVID-19 testing sites at pharmacies in Cleveland neighborhoods 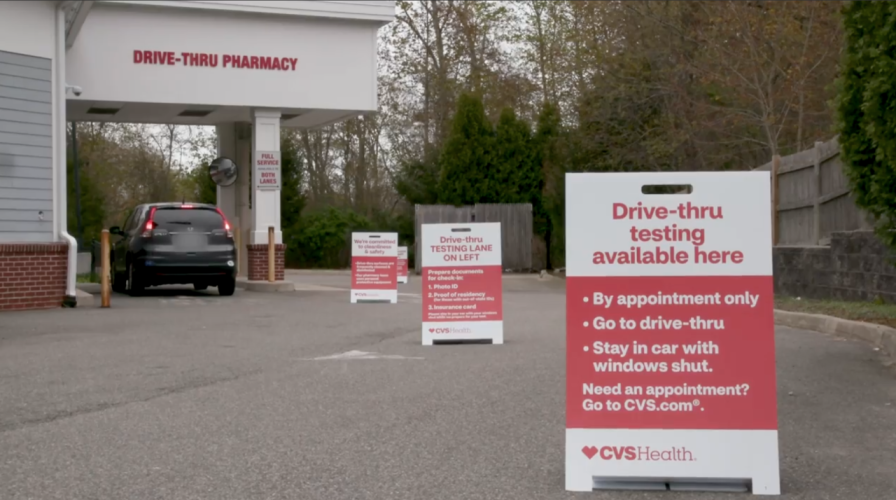 Minorities are struggling to find a COVID-19 testing 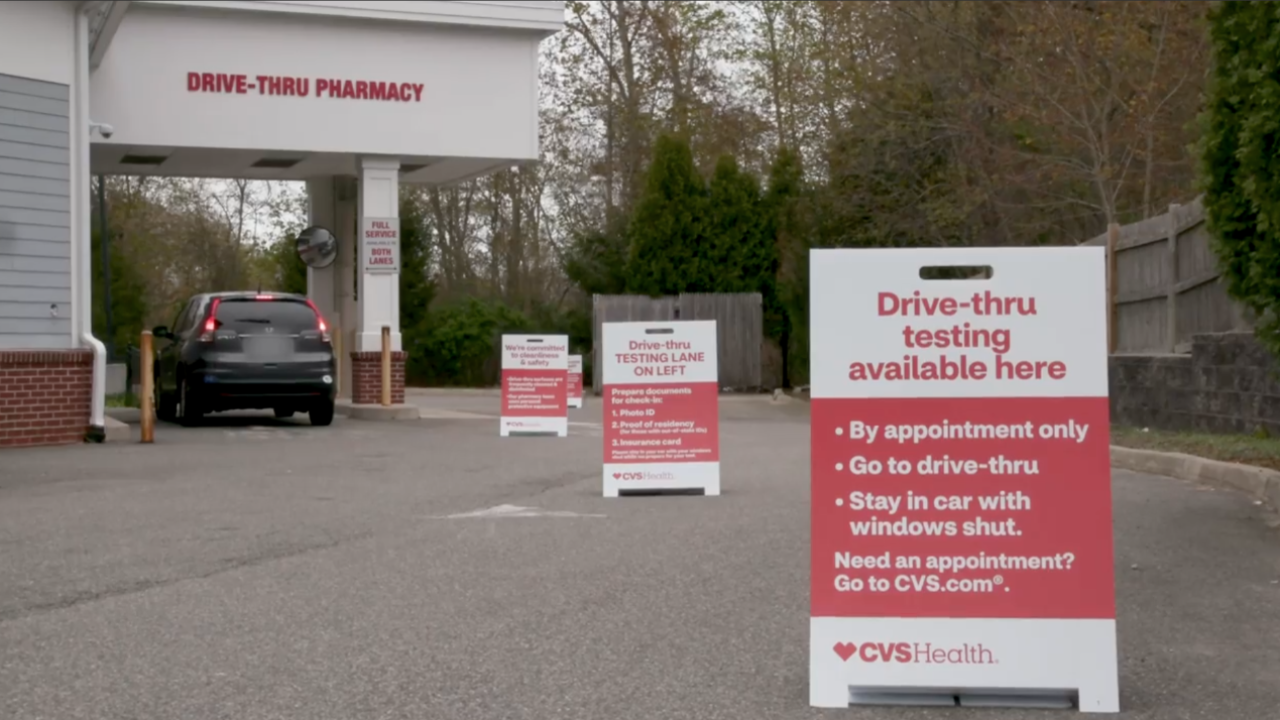 CLEVELAND — DeAnna DeForest went to nine different pharmacy locations in Cleveland and left each one disappointed.

DeForest, who lives in Cleveland, says this is a problem so many others of color are facing as coronavirus cases in Cleveland continue to spike. But it’s a problem her team, the Greater Cleveland Congregations (GCC), says needs to be addressed.

During a Zoom press conference, the group discussed how the majority of CVS, Walgreens and Rite Aid pharmacies are located in suburbs.

“This by definition is structural racism and it must be changed,” said Ronald Maxwell, Pastor of Affinity Missionary Baptist Church.

Out of the dozens of CVS, Walgreens and Rite Aid stores located within the city of Cleveland, News 5 found only two stores that provide coronavirus testing; a Rite Aid on St. Claire Avenue and Walgreens on W. 130th Street. The closest CVS offering testing from there was about 15 minutes away on Cedar Road in University Heights, according to GPS navigation.

“It’s not only insulting but it’s a travesty and for some it’s an impossibility because they don’t have the vehicles to actually get the testing done. Vehicles are required to get the testing done so public transportation is not an option,” said James Quincy, Pastor of Lee Road Baptist Church.

The group is now going after those major pharmacies and asking the CEO’s of each business to invest $5 million into making testing sites free and more accessible throughout the city until there’s a vaccine.

“The black community spends millions of dollars at our local CVS, Rite Aid and Walgreens branches yet 13:05 in the most critical moment of this healthcare and pandemic crisis the people who most need support are the ones least supported,” said Quincy.

GCC says they’re still waiting for a response from those pharmacy CEO’s and plan to reach out to city, county and state leaders. In the meantime, the group is getting straight to work offering COVID-19 testing starting July 16 at Olivet International Baptist Church from 9 a.m. to 12 p.m. Click here to register and use the passcode OLIVET.