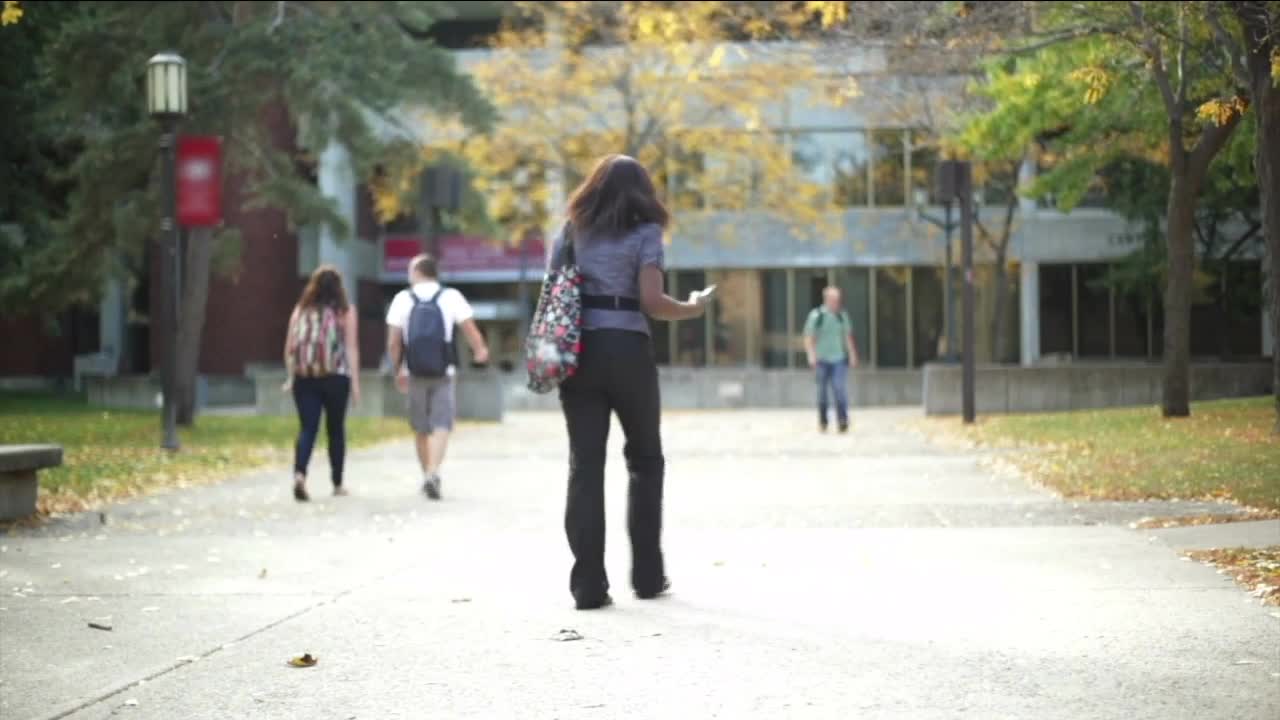 Young people, disabled people, and anyone who is claimed as a dependent doesn't qualify for a $1,200 stimulus check.

CLEVELAND — Have you received a stimulus check yet? Nearly 100 million Americans have received one, but if you’re not in the number, it’s probably because of one of two reasons: you’re getting one by mail or two you don’t qualify. News 5 explains why millions of younger people are being excluded from receiving a check.

A month after being laid off from his home improvement job, Daniel Barnes is just trying to stay afloat by doing odd jobs.

The 19-year-old has no steady income and no stimulus check either.

News 5 asked if he received a check, to which he answered “no.”

Unfortunately, Barnes is one of those people who have fallen through the cracks of the COVID-19 stimulus check.

"Me being 19, me working, taking care of myself, I am not really depending on my parents,” he said.

He said his college friends have it worse because they need money for tuition.

According to Business Insider, there’s no stimulus check for anyone under 24 claimed as a dependent, disabled adults whose parents still care for them, immigrants with no social security number and some people who have been recently divorced.

More than 30,000 people have now signed a Change.org petition called "Stimulus checks for Dependents." Some in Congress are pushing for a second stimulus that would include people like Barnes.

"We are not depending on our parents... we are making a living for ourselves," he said.

If you’re listed as a dependent, there is nothing you can do to get this round of stimulus checks.