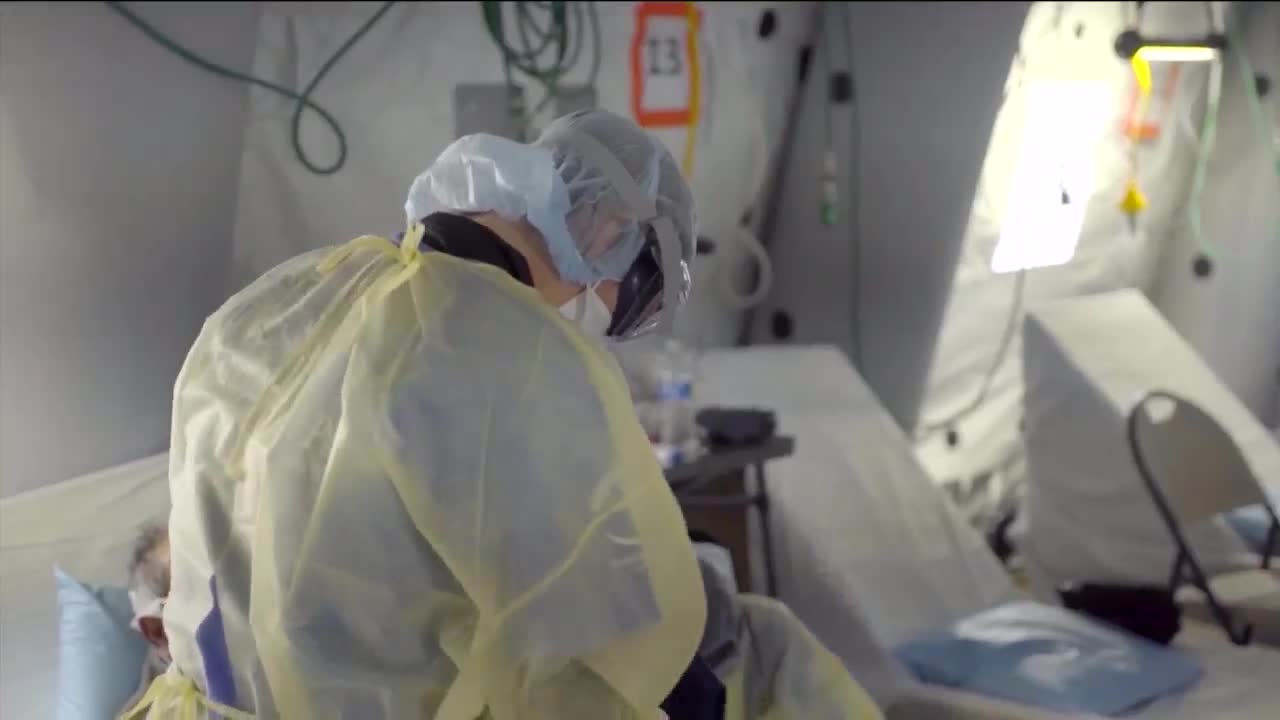 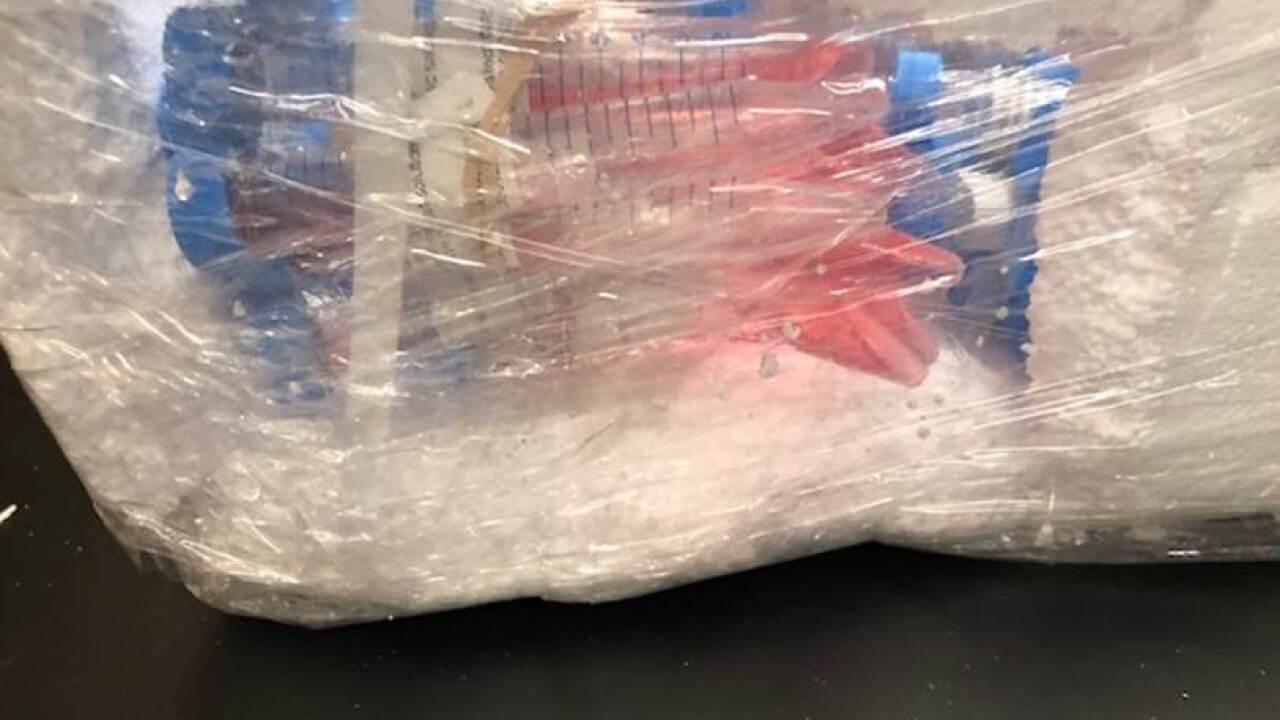 SUMMIT COUNTY, Ohio — Hundreds of COVID-19 testing kits sent to Summit County Public Health by the state of Ohio were unusable and had to be sent back.

The 800 tests, shipped in styrofoam containers, were unusable because the containers were damaged, according to Donna Skoda, health commissioner of SCPH.

"It’s disappointing, because nobody wants it to happen, and it’s just those weird things that happen during shipping, where a box gets dropped by accident and the container gets broken," Skoda said.

The department hoped to use some of the tests to test asymptomatic patients at nursing homes, but now, Skoda said, workers will have to slow down and prioritize the sickest patients, including those with symptoms at nursing homes or those who have been hospitalized.

The tests are packed with ice when shipped, Skoda said, and must stay cold in order to be used. Because these didn't, the tests were sent back to the state. Skoda said SCPH now must wait for replacements.

The Ohio Emergency Management Agency and Ohio Department of Health coordinate shipments of these tests, according to Jay Carey, external affairs chief at Ohio EMA.

"Unfortunately damage sometimes occurs in the shipping process; however, the state has protocols in place for when this occurs. If the test kits were damaged and unusable, they will be replaced," Carey wrote in a statement emailed to News 5.

This setback for Summit County comes amid testing troubles across Ohio. In late April, Governor Mike DeWine shared a testing capacity plan with an expected capacity of 14,275 tests each day of the last week, leading up to May 13.

During that time, though, News 5 calculated from numbers released daily that the number of tests per day ranged from fewer than 6,000 to a little more than 12,000.

"We’re very thankful for the testing we get from the state of Ohio, because we know how difficult it’s been to get testing supplies," Skoda said.

Skoda said SCPH wants to "test as many people as soon as we can, and it's just waiting for that more testing potential to be available."

She said adequate testing, combined with a vaccine, would make it easier to open things back up safely.