Did you have COVID-19? How you can help other patients hospitalized with the virus 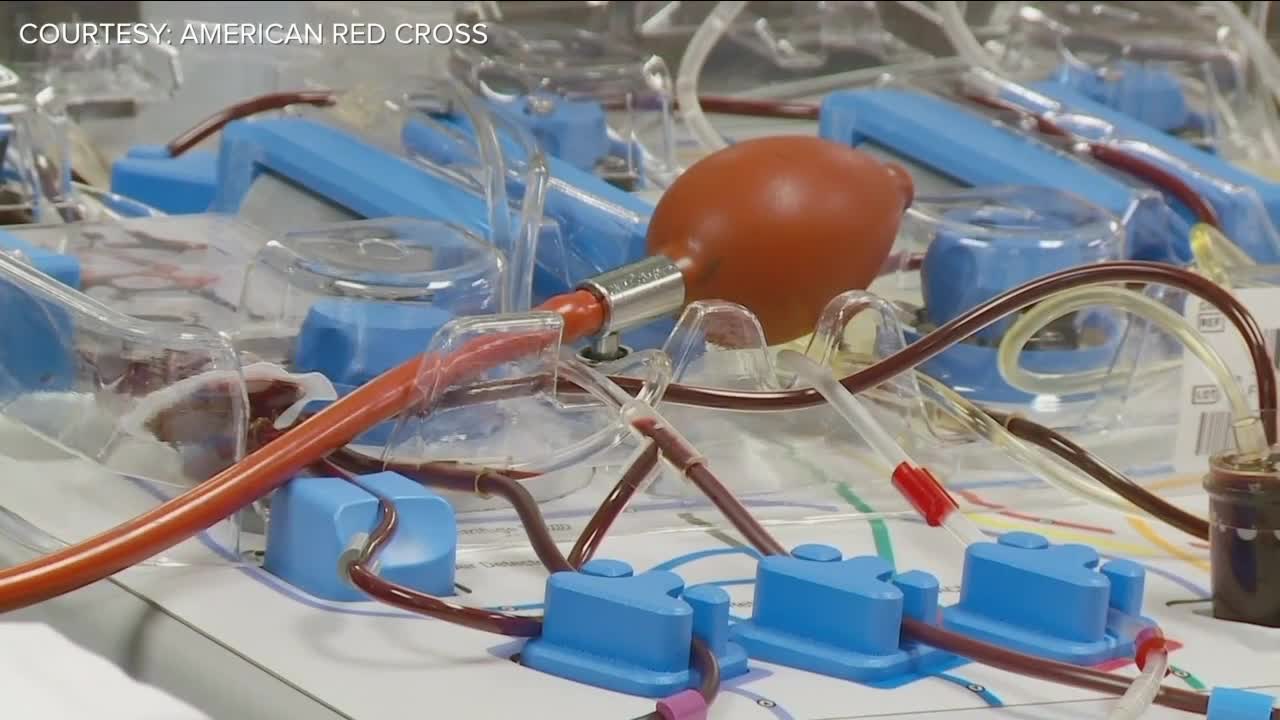 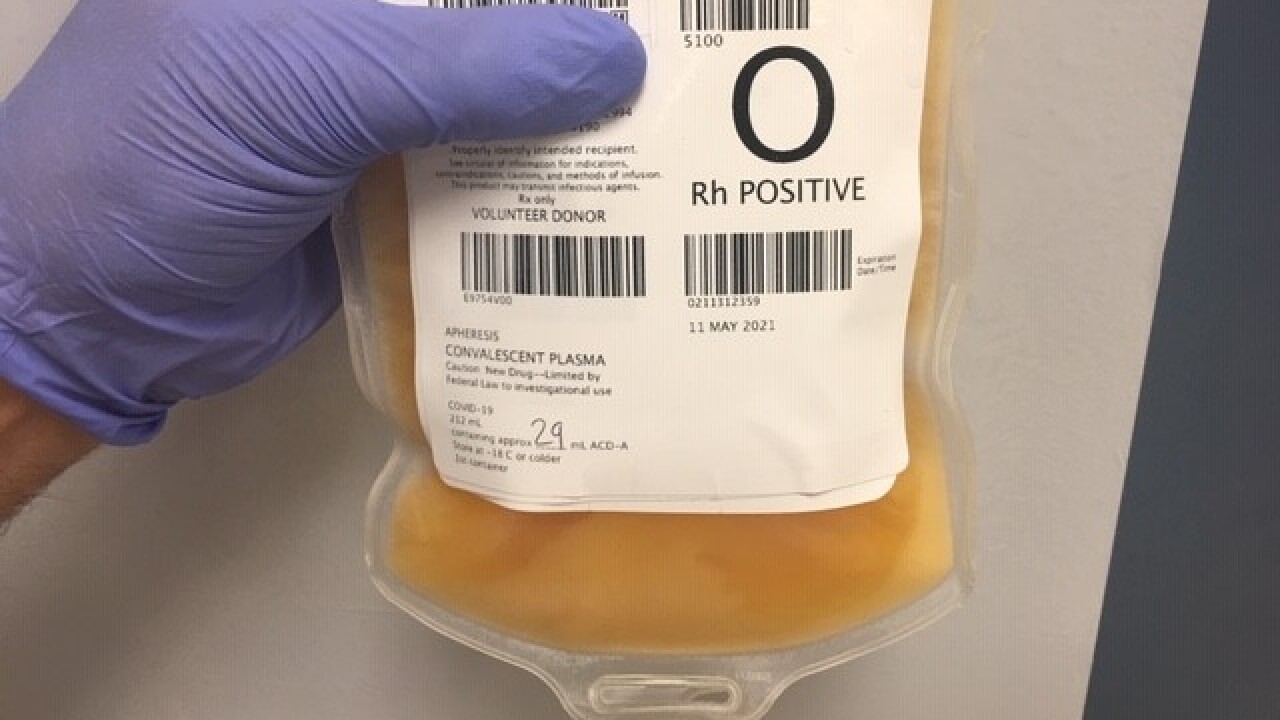 UH is using donated plasma from COVID-19 survivors to see if it helps very sick patients, such as those experiencing heart injury or who might be put on a breathing machine due to impending respiratory failure.

According to the American Red Cross, this isn't something you can do at a normal blood drive. You must fill out a form online. Then, if you are eligible, someone from the Red Cross will contact you to set up an appointment at one of three donation centers in Northeast Ohio: downtown Cleveland, Parma or Akron.

Dr. Eiran Gorodeski, a cardiologist at UH Harrington Heart and Vascular Institute and an associate professor of medicine at Case Western Reserve University, said doctors are thankful for COVID-19 survivors who are donating their plasma to try to help others.

"Can you imagine recovering from being sick with COVID-19 and then going to donate plasma," Gorodeski said.

Through the study in which UH Cleveland Medical Center is participating, as the only Northeast Ohio location, researchers hope to learn whether that convalescent plasma can help the sickest patients hospitalized with the virus. The study is headed at The Christ Hospital in Cincinnati.

"We’re trying to see if that intervention can help improve their outcomes, meaning reduce the risk of dying, reduce the amount of time in the hospital," Gorodeski said.

The thought behind the study is that convalescent plasma contains antibodies and proteins that could help other patients, "the administration of which to patients who are very ill, acutely infected, can help suppress the infection and also suppress the patient’s immune response, which we think could be as big a part of their illness as the virus itself," said Dr. Steve Filby, director of UH Cleveland Medical Center's Cardiac Catheterization Laboratory and program director for the Interventional Cardiology Fellowship Training Program.

While the doctors say there has been only limited data so far, from countries like China, early indications show it could be beneficial in very sick patients. Gorodeski said it's been helpful in past viral outbreaks, such as SARS, H1N1 and Ebola.

"It provides a possible therapy for patients who not only have very few options, but who may not very well leave the hospital if they don’t receive treatment," Filby said.

So how do you donate? First, fill out that form online on the Red Cross website, and be patient, as the Red Cross has been getting a big response from potential donors.

"Not only must you have recovered from COVID-19 and be healthy and well, but you have to meet regular blood donation requirements," said Christy Peters, communications manager for the American Red Cross.

She encouraged anyone who had tested positive for COVID-19 to include that information when signing up.

"However, we do have people who say, 'I had all the symptoms back in February and March. I’m convinced that I had COVID, but I did not get a positive test,'" Peters said.

If that's the case, she said you can go through the process anyway, since your donation will be tested for antibodies after the fact. If it's not able to be used as convalescent plasma, the plasma donation will still be usable for other patients, such as burn victims, and can be frozen for up to one year, just like a regular blood donation.

Since the study launched last week, Gorodeski said three UH patients have received plasma. One of them has already recovered and gone home.

"Whether or not that’s related to the plasma is unknown, but I think it was really wonderful to see someone recover to that point," Gorodeski said.

In the long run, Gorodeski said treatment and prevention of COVID-19 will depend on vaccines and other treatments, but doctors are hopeful convalescent plasma will fill in the gaps until then.

Peters said the Red Cross will continue to work closely with the FDA and the hospitals doing this study to provide convalescent plasma.

"We see it as an important part of continuing the fight against COVID and also saving lives, which we’re doing on a regular basis just through normal blood donation," Peters said.