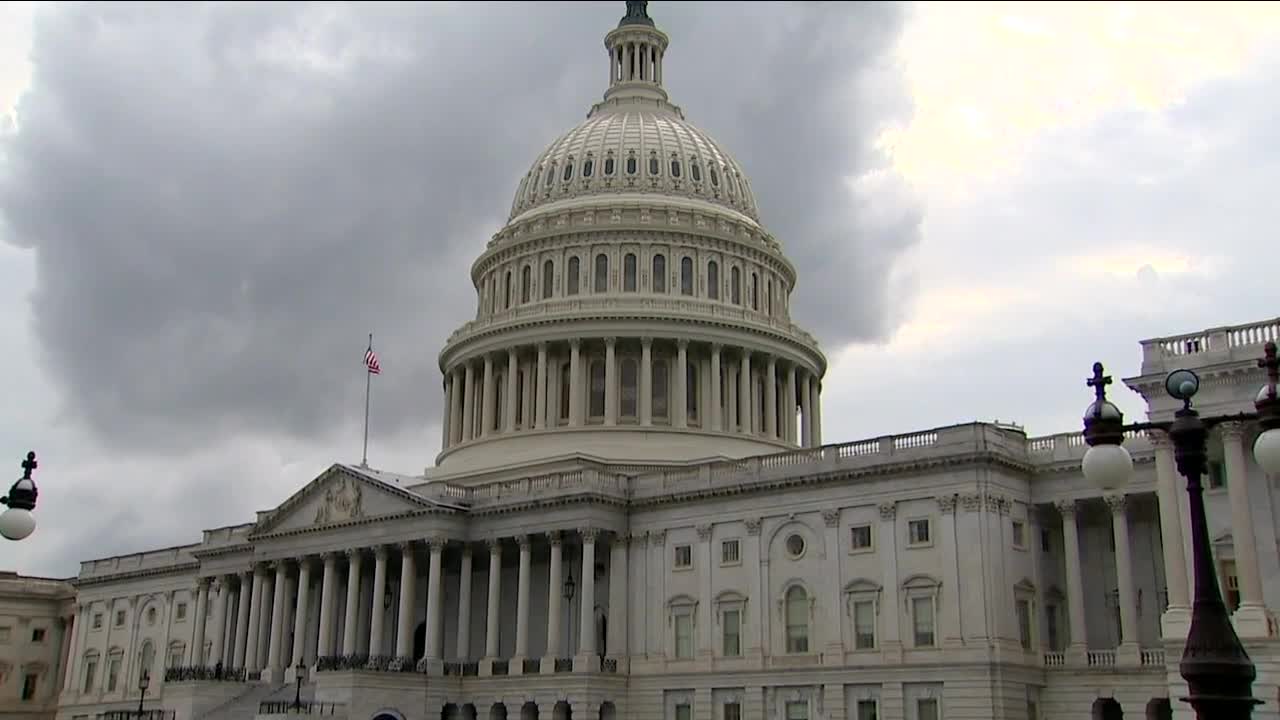 Calling it "a wartime level of investment in our nation," Senate Majority Leader Mitch McConnell took to the Senate floor to tout the $2 trillion stimulus bill agreed to by Republicans and Democrats Wednesday. 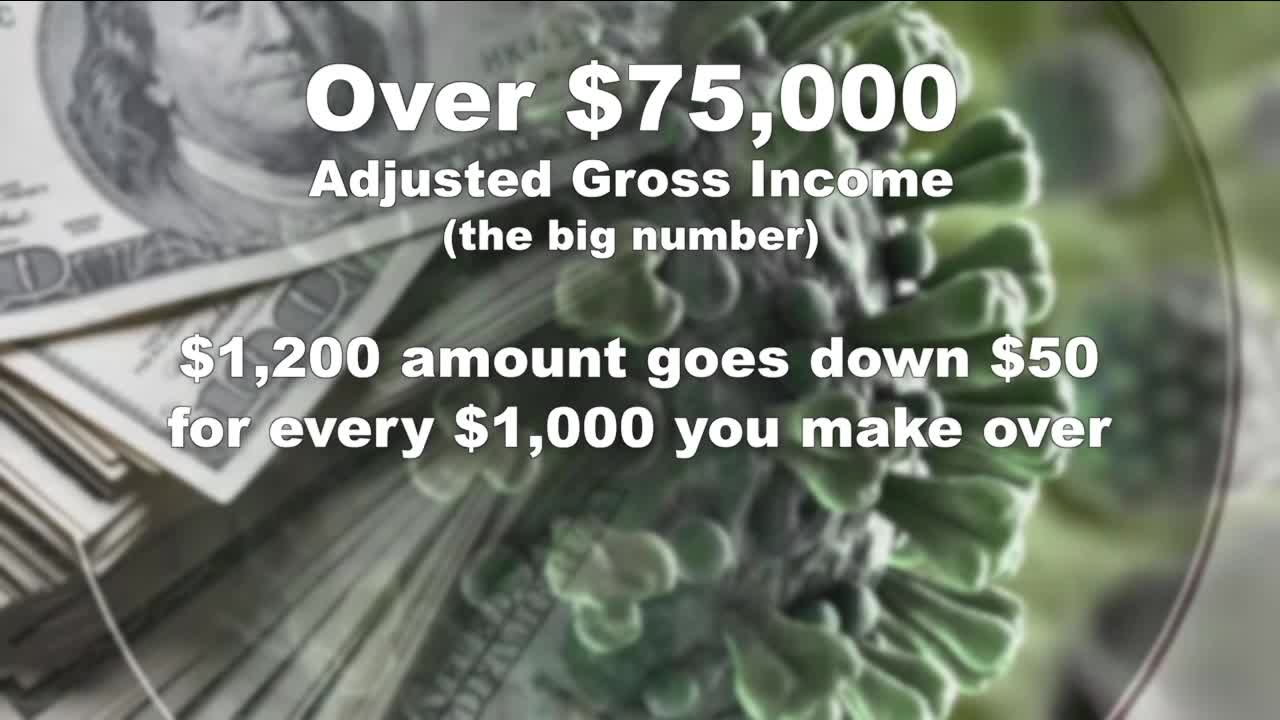 WASHINGTON, D.C. — Calling it "a wartime level of investment in our nation," Senate Majority Leader Mitch McConnell took to the Senate floor to tout the $2 trillion stimulus bill agreed to by Republicans and Democrats Wednesday.

Ohio senators Rob Portman and Sherrod Brown both praised the measure for meeting the need at this historic moment.

"The economy is in free fall and a lot of people are suffering," Portman told News 5. "And there's a huge public healthcare crisis so there's a need for us to act and act aggressively."

Portman said there are several goals and one is keeping paychecks going.

"Keep the doors open in these businesses that are open and there are lots of proposals to help to do that. Second is to take care of workers who have lost their jobs through no fault of their own."

Senator Brown agreed. "My priority from the beginning was to get help directly to Ohioans. This bill puts money directly in people's pockets, up to $1,200 per person it gets resources to our hospitals and healthcare workers now it makes sure people get the unemployment benefits and they are more generous than normal."

The bill provides $850 billion in support for businesses big and small, boosts unemployment benefits while reducing the restrictions on applying for it and that one time payment of $1,200 hundred dollars directly to most American taxpayers who made $75,000 or less in 2018 along with $500 per child.

If you make over $75,000 in adjusted gross income, that's the big number before taxes and deductions on your return, the amount will decrease $50 for every thousand you make over that.

The package also includes money for state and local governments and for hospitals which Portman said is key.

"I don't think there is anything more important than the healthcare money in this bill because ultimately this economy is not going to turn around until we solve the healthcare problem," he said.