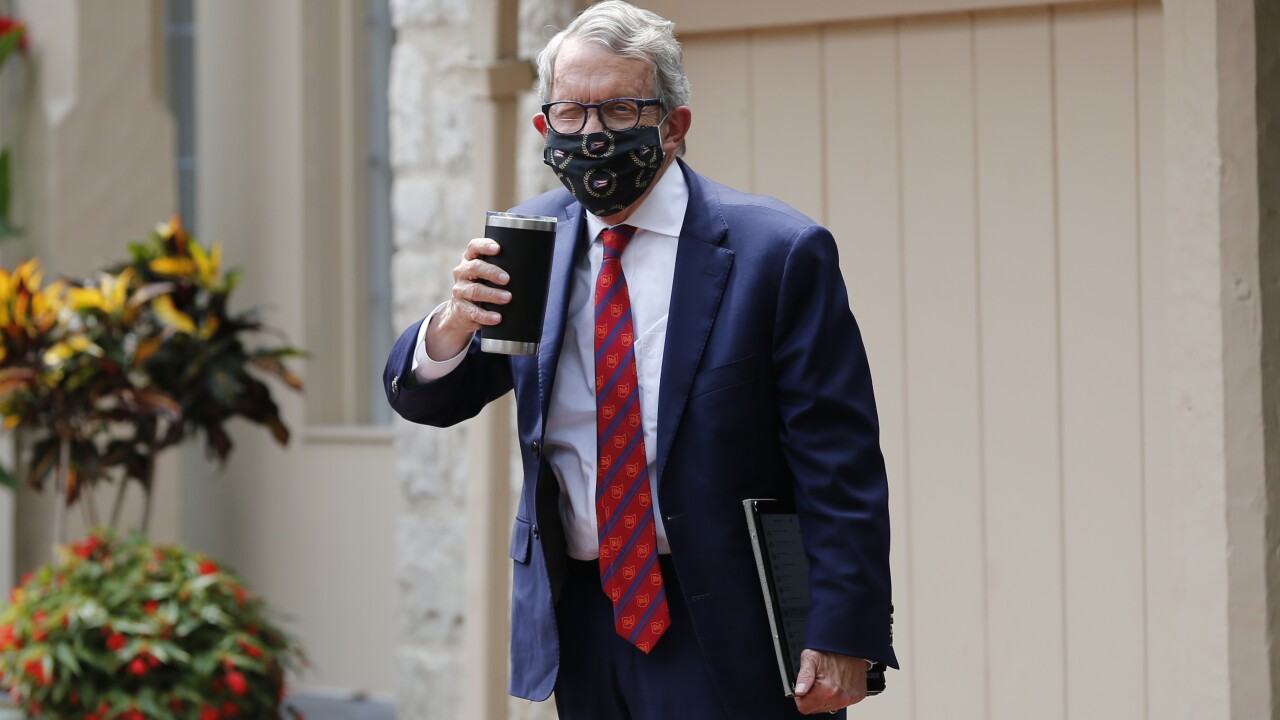 DeWine’s report card cited his effort to keep spending growth low with a 2019 gas tax increase, which gave Ohio one of the highest gas tax rates in the country.

The report also placed DeWine in the two-star ranking which is given to governors who face “significant” future fiscal disruptions. ALEC said DeWine’s income tax cut will lead to “positive outcomes, but his additional tax increases in other areas and relatively high spending levels will prove to be problematic in future Ohio budgets.”

“With two more years in his term, and a potential for reelection, Gov. DeWine should focus on making Ohio a more attractive state for potential residents in order to improve Ohio’s long-term economic outlook,” ALEC said in the governor’s evaluation.

While the report did not specifically mention how DeWine handled the coronavirus pandemic thus far, ALEC said it measured performance by first looking at coronavirus deaths per state, which Ohio ranked No. 23, with No 1 being the highest number of deaths, a spot given to New Jersey.

Texas Republican Greg Abbott was ranked the top governor in the evaluation of all governors, while Rhode Island Democrat Gina Raimondo ranked last.