Sen. Portman says President Trump can do more to bring the country together 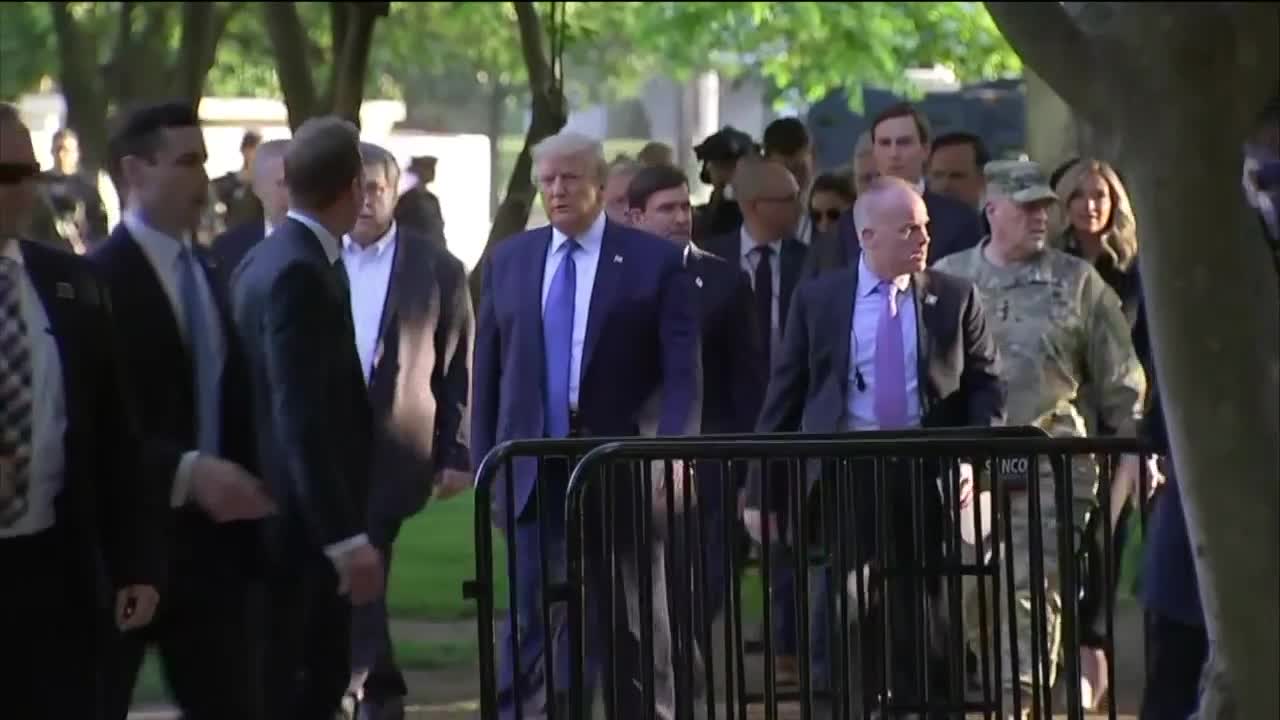 CLEVELAND — Senator Rob Portman (R-OH) spoke to the anger and helplessness in the African American community and beyond Tuesday in the wake of the pandemic, followed by the economic collapse capped off by the death of George Floyd at the hands of police in Minneapolis.

“I think the George Floyd video is what’s looked to as having really inflamed the situation but the reality is, already in the black community in Ohio, there was frustration and concern about the disproportionate impact of the coronavirus and the economic implications of it,” Portman said. “So it’s time for us to calm things down not to make things worse by using inflammatory language but rather to try to calm things down so that we can have a dialogue.”

When asked if he considered President Trump’s remarks on the crisis among those that were inflammatory, Portman said he thinks the president has done some good things in condemning the murder and ordering the Department of Justice to get involved and telling the FBI to expedite its investigation.

“But I do believe he can and should do more to try to bring our country together right now," Portman said. "You know words matter and we need to be sure that we're not inflaming the situation. This is a time for healing, it's a time to calm things down so that we can have a dialogue. I think that's what's needed right now.”

When asked if he felt the president should use the Insurrection Act to send Federal troops to states where protests have gotten out of control, he said it should be a local decision.

“It should be what the mayors and governors want and if they want that, if they need that, because they can't restore order with their National Guard, that might be appropriate,” he said. “It's really not something that the federal government ought to be making the decision on, it ought to be something that comes from the local level.”