After months of asking, we've finally received the list of roads the City of Cleveland will repave 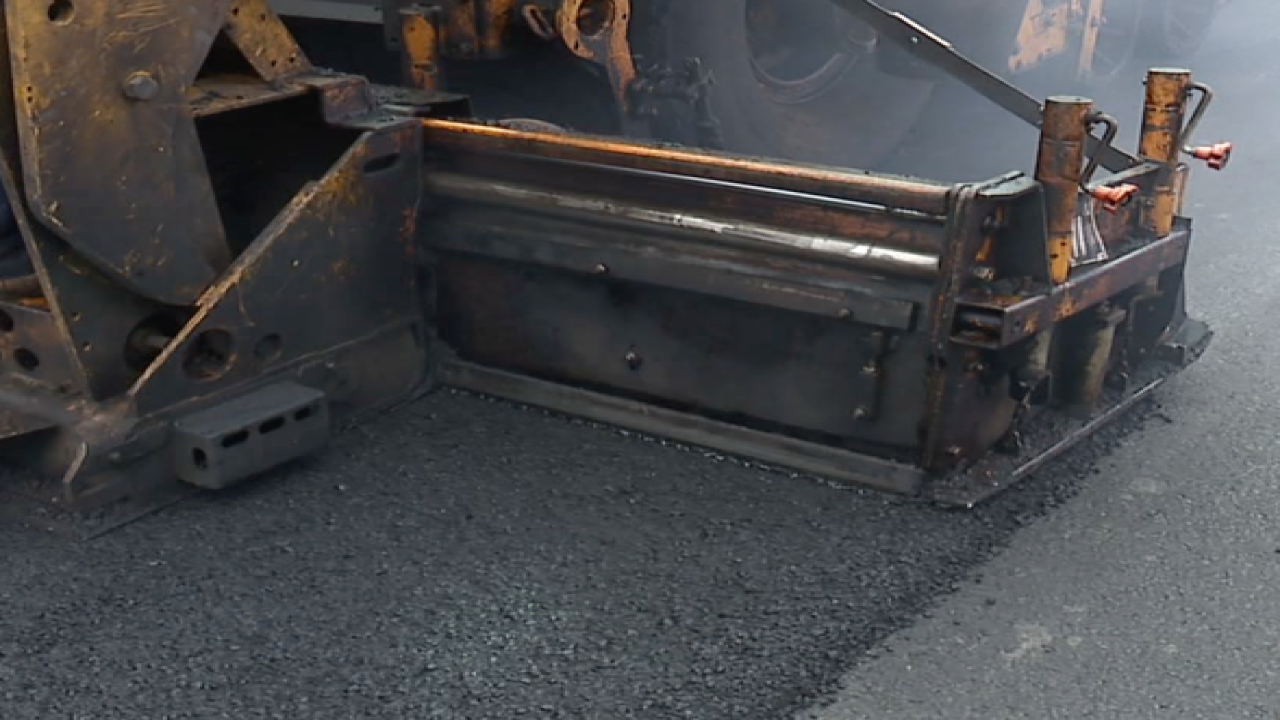 Let's take you back to early May of this year when Cleveland Mayor Frank Jackson and Public Works Director Michael Cox kicked off this season's residential repaving projects.

You've been asking us when your streets will be done. So we asked for the entire list of streets that will be repaved in 2017.

That list should have been out in May. But that never happened.

RELATED: Cleveland residents wonder why streets in good condition are getting repaved this summer

We've hounded the City of Cleveland for you with countless emails, phone calls and personal visits to City Hall.

On May 12 we sent an email to the mayor's communications director Dan Williams, asking him to provide the list. And May 16. And May 18. And May 24.

June 22 we emphasized how our audience has reached out to us, wanting to know what streets will be done next.

And two more in August.

All of this while the city paved streets.

Finally, this week, Williams sent us a link to the city's blog where they published the list, three months later.

Check the list of streets set to be repaved here.

They shot a video response to the questions we asked. We were not afforded the opportunity to ask questions you want answered.

Our ongoing investigation has found numerous problems with the way Cleveland paves and maintains roads.

Doctor Carrie Buchanan from John Carroll University is the Cleveland Chapter President of the Society of Professional Journalists.

"They chose where it was going to be filmed, what questions were going to be asked and that really negates that watchdog role the media have," she said about the video posted to the city's blog.

"I really think this is an example of somebody trying to thwart proper and careful coverage," she said.

We asked for an on-camera interview with the assistant director of public works. The mayor's office ignored that request too.