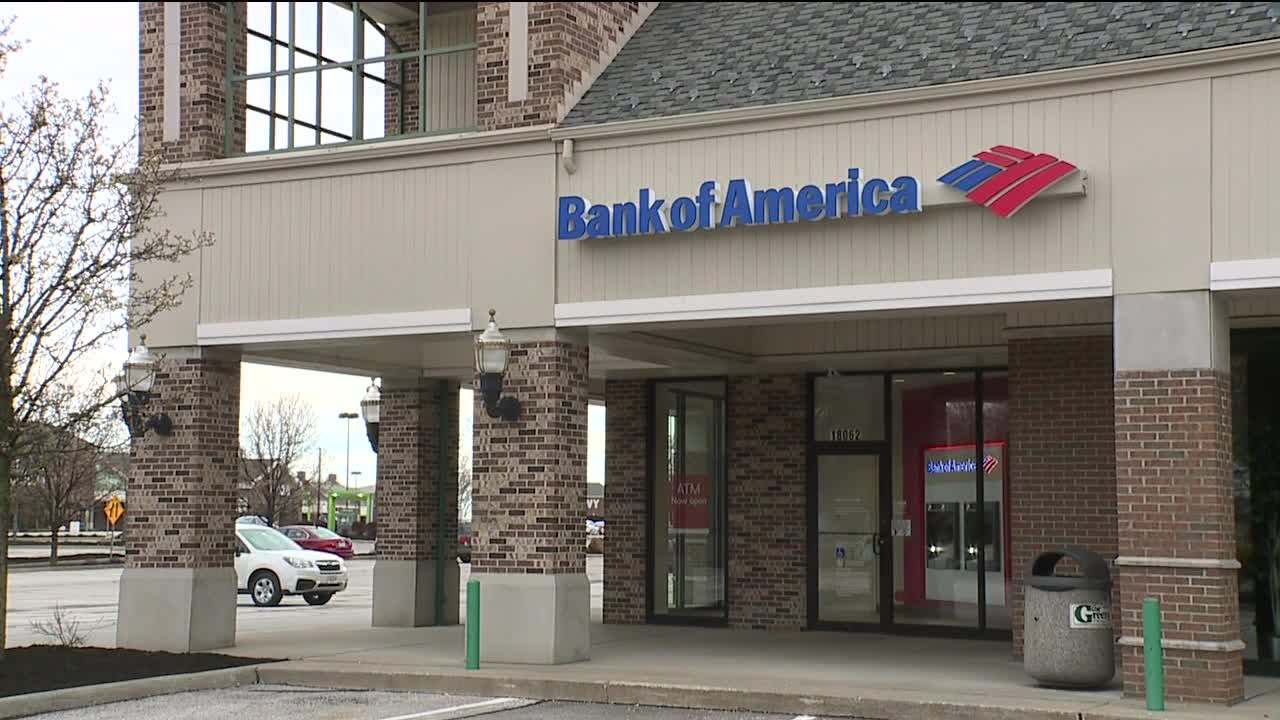 It's been about a year since the second largest bank in the country announced it wants to expand its services in Ohio including the Cleveland area. Now, we have more details about the Bank of America plans. 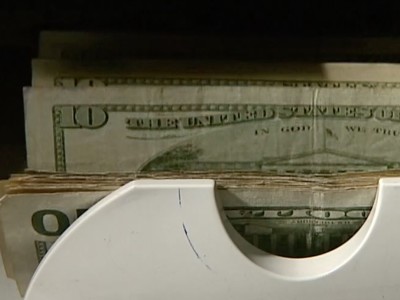 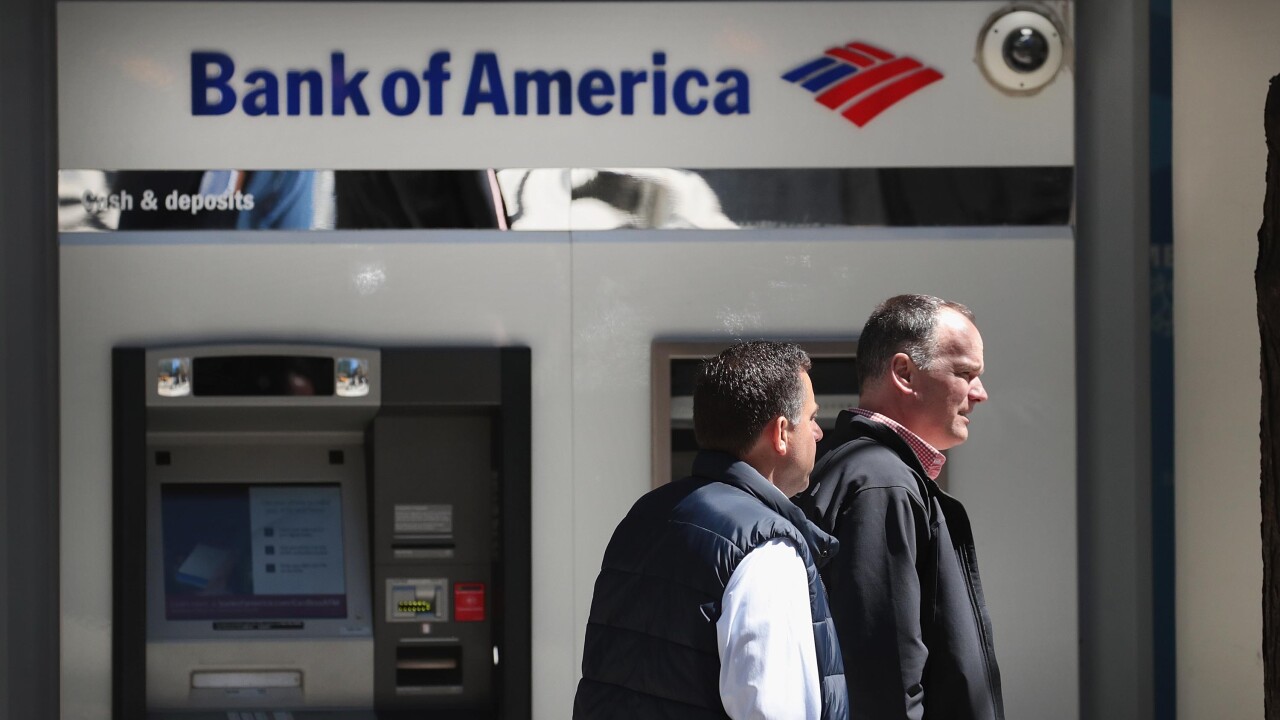 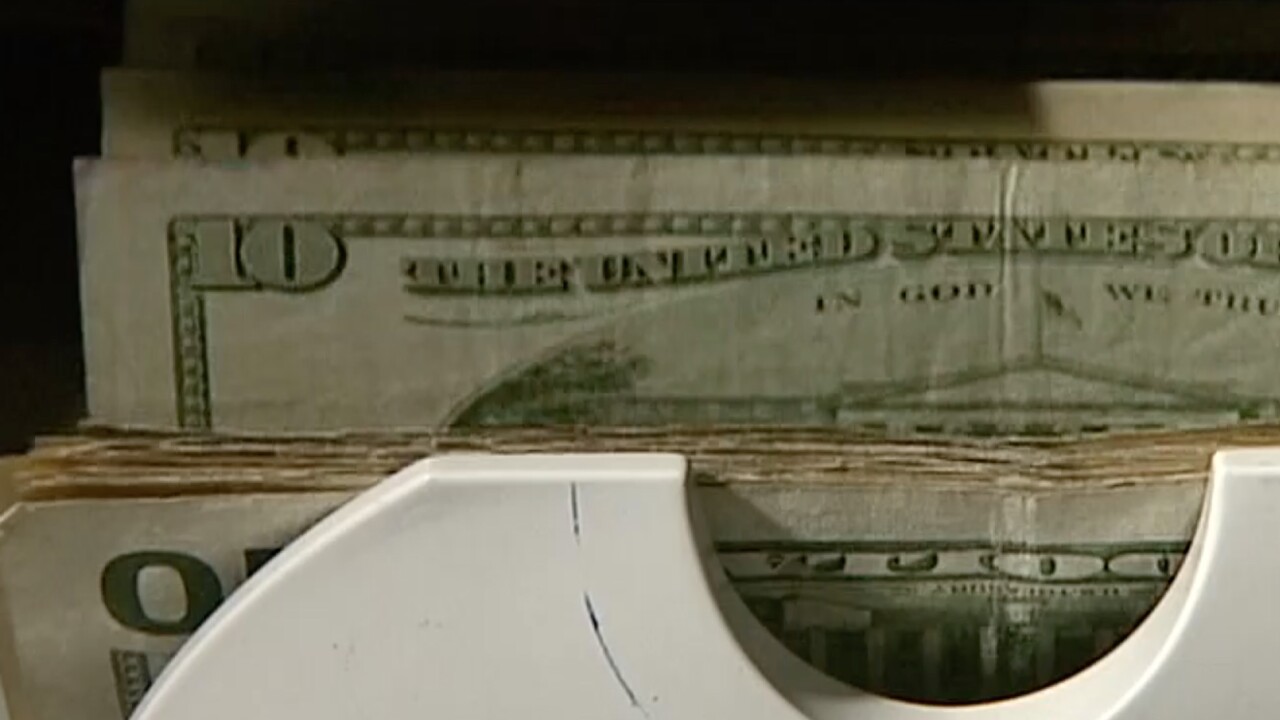 CLEVELAND — It's been about a year since the second largest bank in the country announced it wants to expand its services in Ohio including the Cleveland area. Now, we have more details about the Bank of America plans.

"I think it's an incredible opportunity for all banks,” said Jeneen Marziani who is the Ohio State President for Bank of America. Early last year, the company said let's get into Ohio more. "Some (bank branches) will be brand new locations that we'll be building from the ground up,” said Marziani. “Others will be where we are going into new locations, so leasing and equipment and those are all jobs back to Ohio."

News 5 has learned the first financial center in our area is slated to open in Strongsville sometime in the second quarter of 2020. That's about a year from now. The company will start its expansion in Columbus and Cincinnati later this year.

We caught up with Lakshmi Balasubramanyan who is an Assistant Professor of Finance at Case Western Reserve University.

"For consumers, you're going to see a wider selection of services,” said Balasubramanyan. “Bank of America is going to bring with it economies of scale in marketing and technology."

And that means competition for the current regional banks like Huntington, 5/3rd, PNC, and Key Bank that have a large market share in Ohio.

“This would be a good impetus (for the current banks) to also innovate and to also be more cost-effective," said Balasubramanyan.

Some financial experts say part of that cost-effective strategy will include mergers among the regional banks. Wells Fargo analyst Mike Mayo is quoted on TheStreet.com as saying, “Alarm bells should be going off at the Ohio banks because a big competitor is getting more aggressive in their backyards."

Balasubramanyan told us that is a possibility.

“Simply put, if you have a buyer who is willing to pay a premium to get bigger market share, yeah, you are going to see a lot of consolidation taking place," Balasubramanyan said.

Marziani didn’t want to speculate on the future of possible mergers but did tell us this.

“I do feel like there is a place for regional banks, national banks in terms of what we need to do to serve our local communities here."

Both Marziani and Balasubramanyan used the term "healthy competition" when talking about Bank of America's plans for bringing local retail hubs into our state. “This is all new in Ohio,” said Marziani. “So, I think it was the right time, right place for us to pivot and really make the significant investment that we wanted to make."

Bank of America has said it wants 500 new bank branch locations across the country in a 4-year timeframe. Marziani told us in Ohio, the company has expanded its ATM locations from 3 to 61 so far.