A struggling shopping center in Garfield Heights could become the new home for city jail, courts 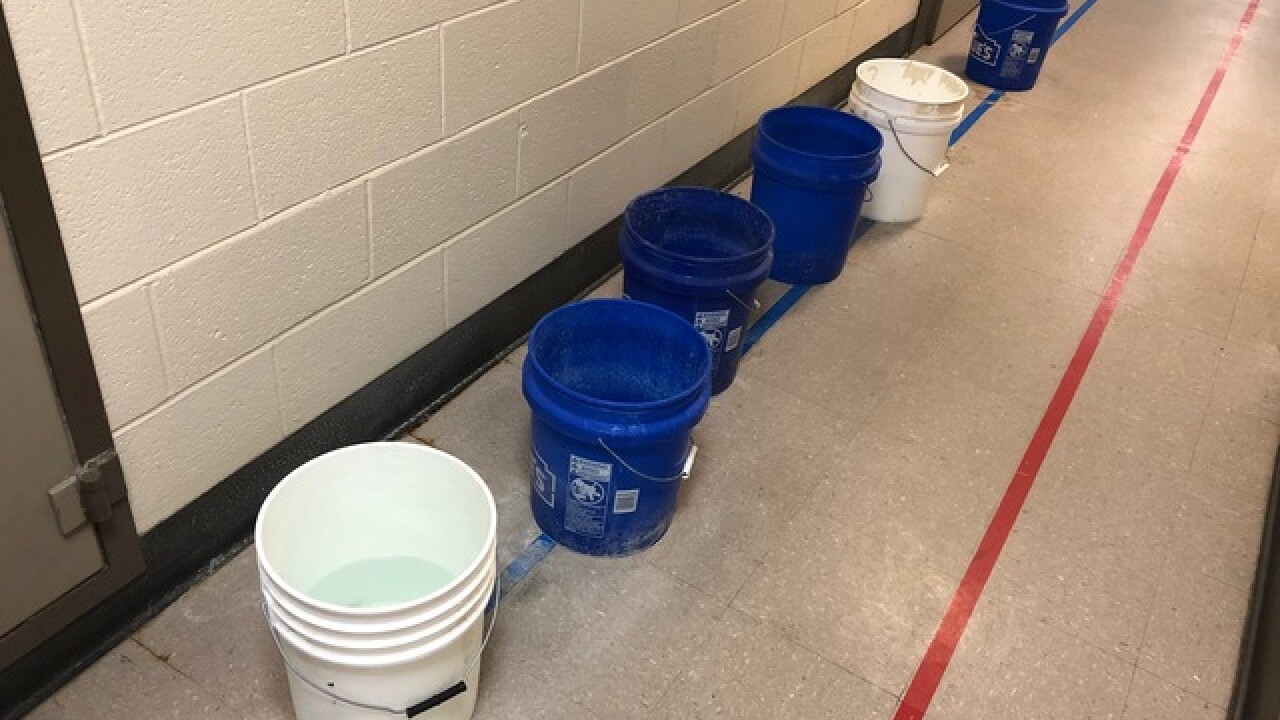 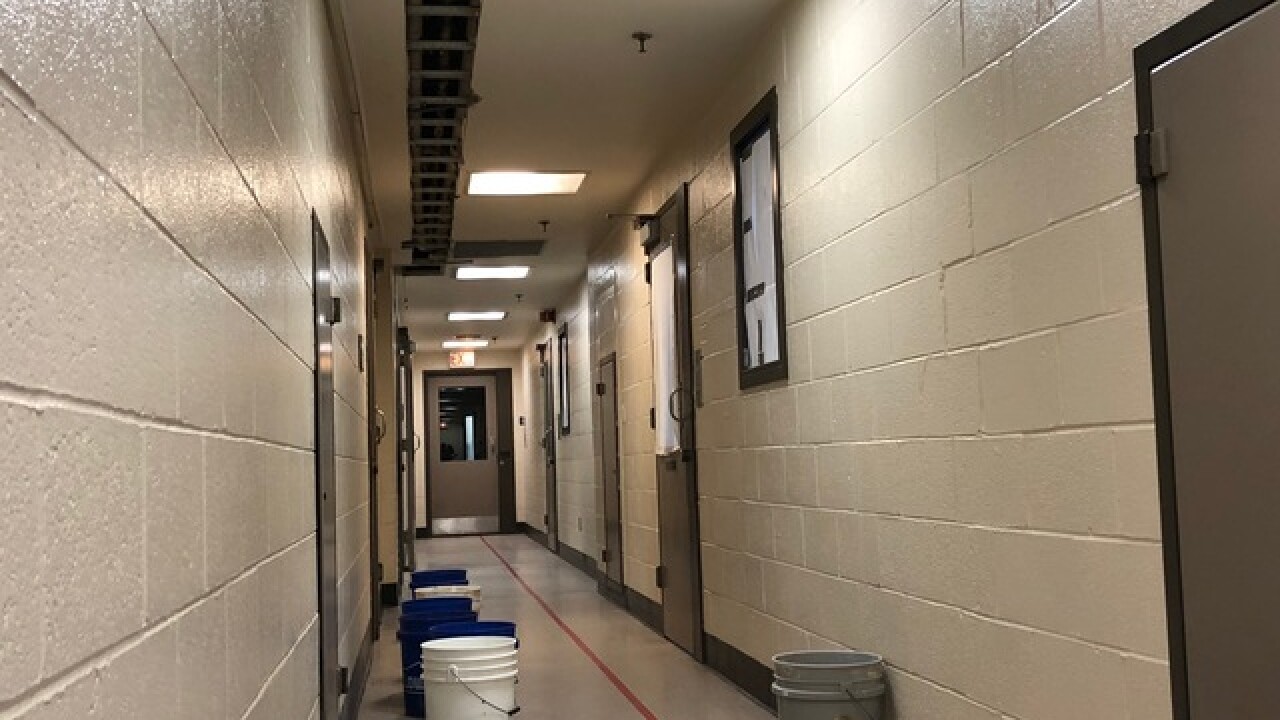 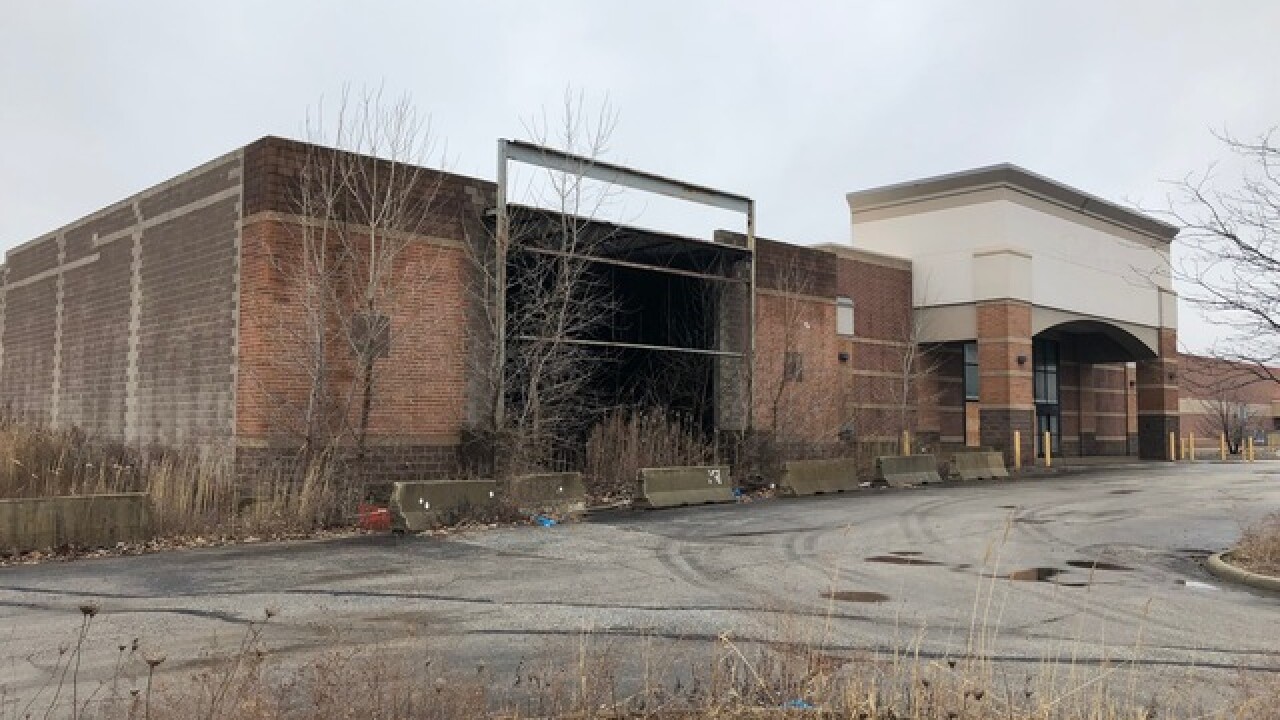 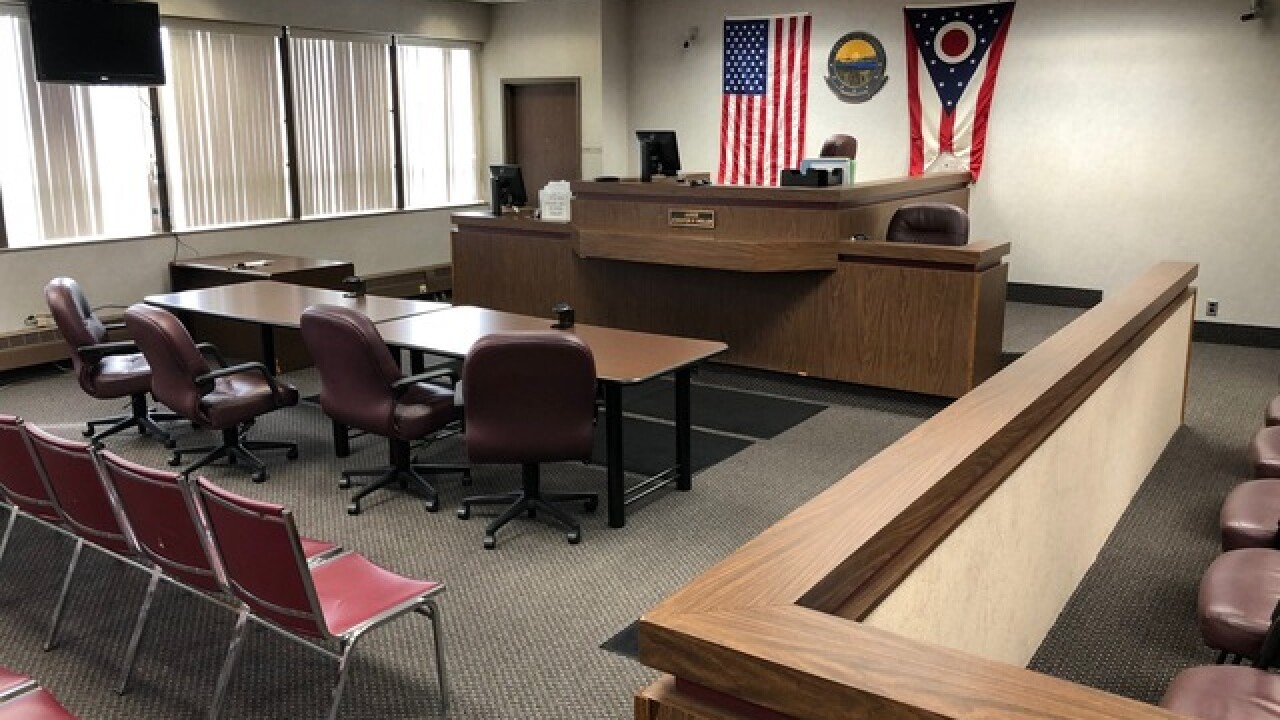 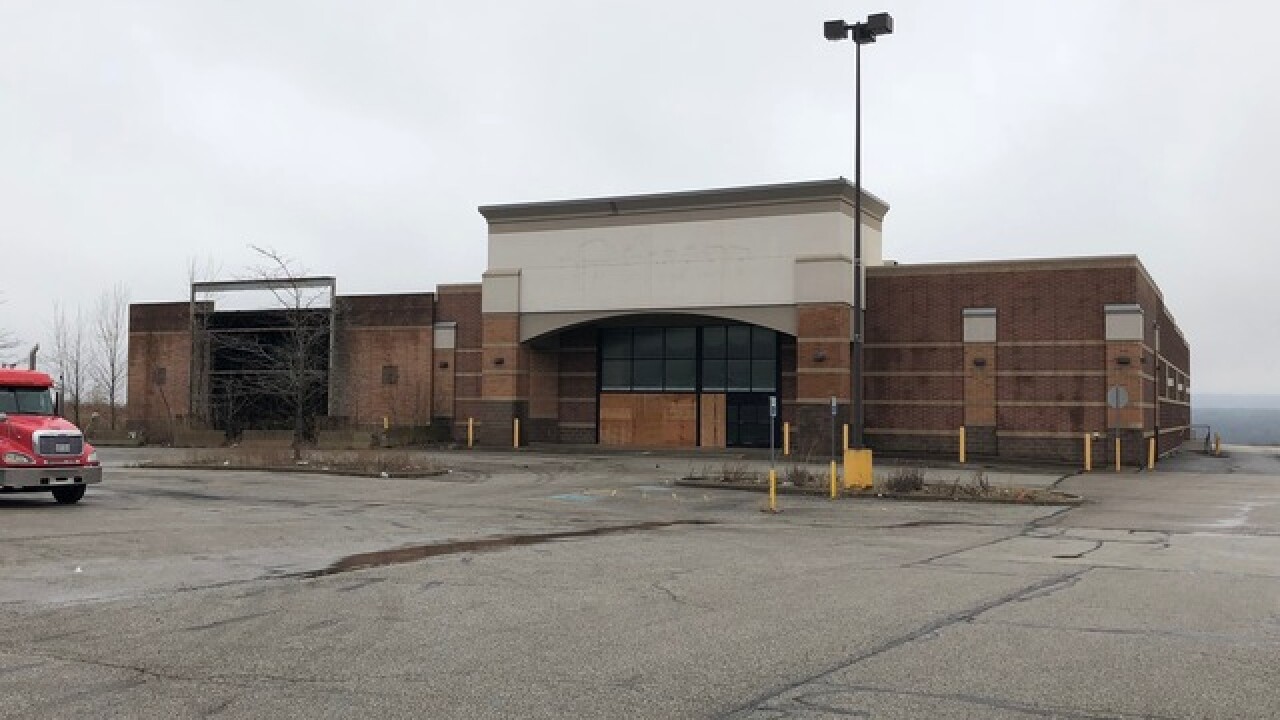 The City of Garfield Heights is pursuing an idea to potentially solve two community problems at once by moving the city's police department, jail and courts to a struggling shopping center.

Nearly a decade ago, Walmart left the City View Center and concerns about methane gas underground chased away customers and other stores. Garfield Heights Mayor Vic Collova says the location is safe and he has a plan to put his money where his mouth is.

"Everybody that's an expert says there's not a problem," said Collova, talking about the City View Center, built on top of a landfill. "Of course, the people that aren't experts tell us there are problems."

After a new developer bought the land, Mayor Collova started talking to them about how City View needs tenants and the city jail, courts and Police Department all need a new home.

"The way the building was put together, the pipes were inside blocked walls so every time something goes wrong, it's expensive to get it fixed," said Collova.

Buckets in the hallway of the jail catch falling water just around the corner from stained or missing ceiling tiles while the whole building has unreliable heating.

Just the first few repairs would cost hundreds of thousands of dollars for a building that's about 60 years old.

Mayor Collova says they haven't priced out renovation, but since the prison and court are involved, it's not an easy fix.

"Then you have the problem with you have to have a temporary location and because of different security things you have to do, it doesn't make a whole lot of sense," said Collova.

Or, the city is exploring moving the facilities to the old PetSmart building, which is completely built, and a half-finished Dollar Tree building next store in the City View Center facility. It would cost the city about $7 Million or $8 Million, and Mayor Collova says it would show potential customers and developers that the city is confident the land is safe.

This week, the Mayor is meeting with the E.P.A and financing experts to see if the plan is possible.