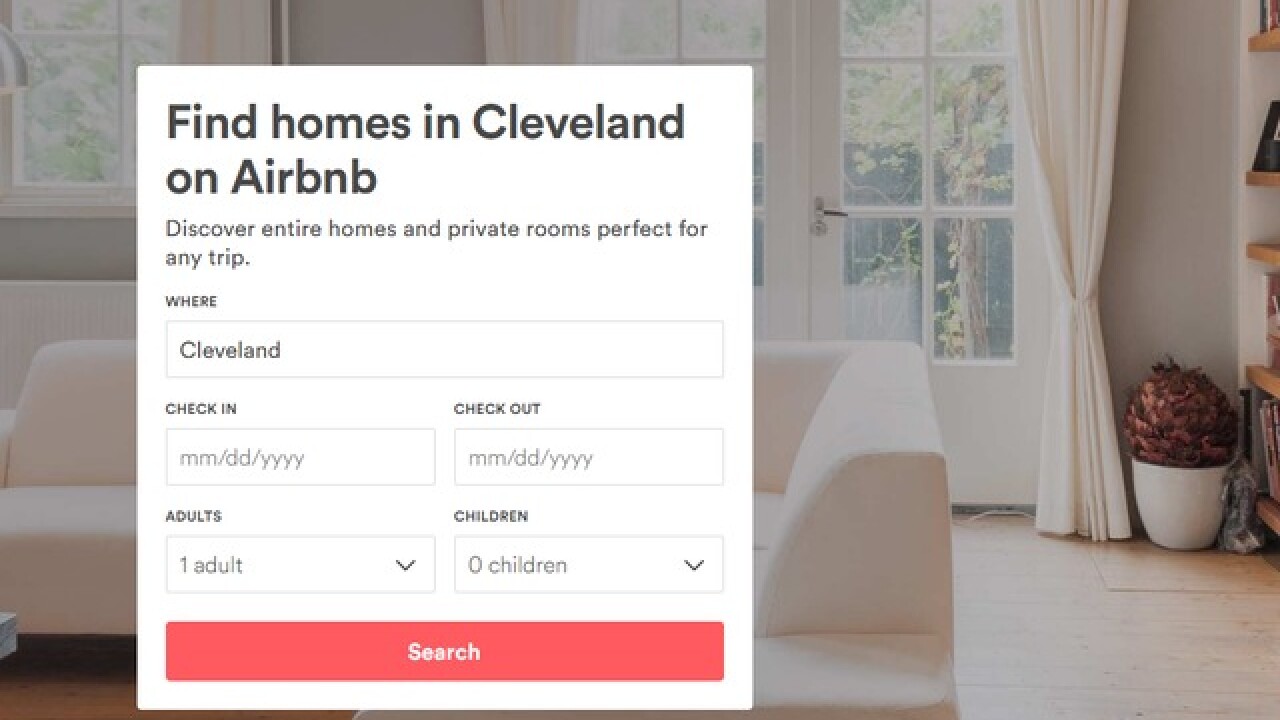 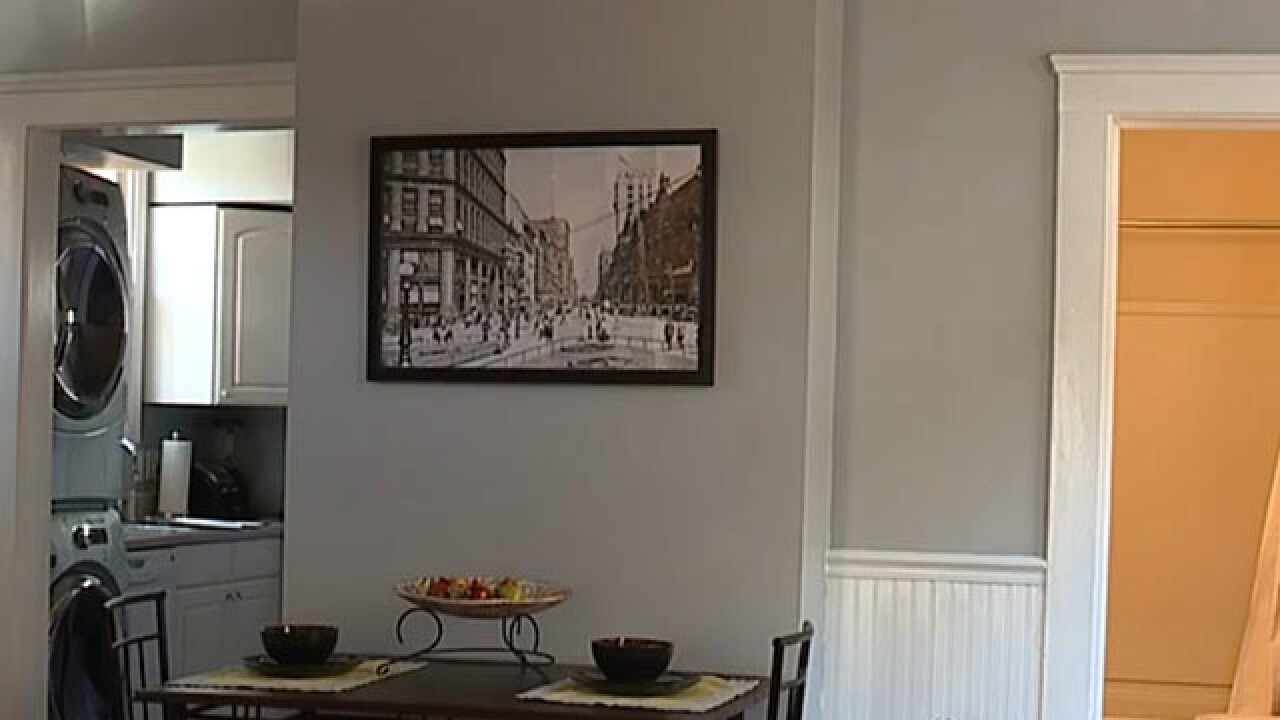 A few blocks from the heart of Ohio City, Lori Switaj McCormick says she made $30,000 in her first full year renting out a home on Airbnb while also boosting businesses just around the corner.

She says when the NCAA Wrestling Tournament brought thousands of people to Cleveland, four of them stayed in her property.

"The idea is that you cannot turn a residential neighborhood into a hotel," said Brancatelli. "We have a lot of great hosts and we have a lot of families and it's been a very successful program for our city but it's these isolated incidents that give us concern when residents say this isn't what they signed up for.'

Councilman Brancatelli says he's heard from constituents concerned about properties rented out on Airbnb year round. He says those kinds of rentals need to be registered as hotels, since they rent out for fewer than 30 days at a time but for more than 90 days out of the year.

The catch is it's nearly impossible for the city to enforce that rule.

Your typical home inspector is looking for a broken step, a broken window, a hanging gutter," said Brancatelli. "He's not looking for, when you look at that unit, whether it's an Airbnb or not."

Lori says she and other Airbnb renters she's spoken with feel like a few bad experiences are potentially getting in the way of the overwhelming amount of positive experiences for both hosts and people who rent.

Councilman Brancatelli says he doesn't want to actually see a ban, but that his proposal is just to get to the city and Airbnb to the table to negotiate. He hopes to start those discussions in a few weeks.