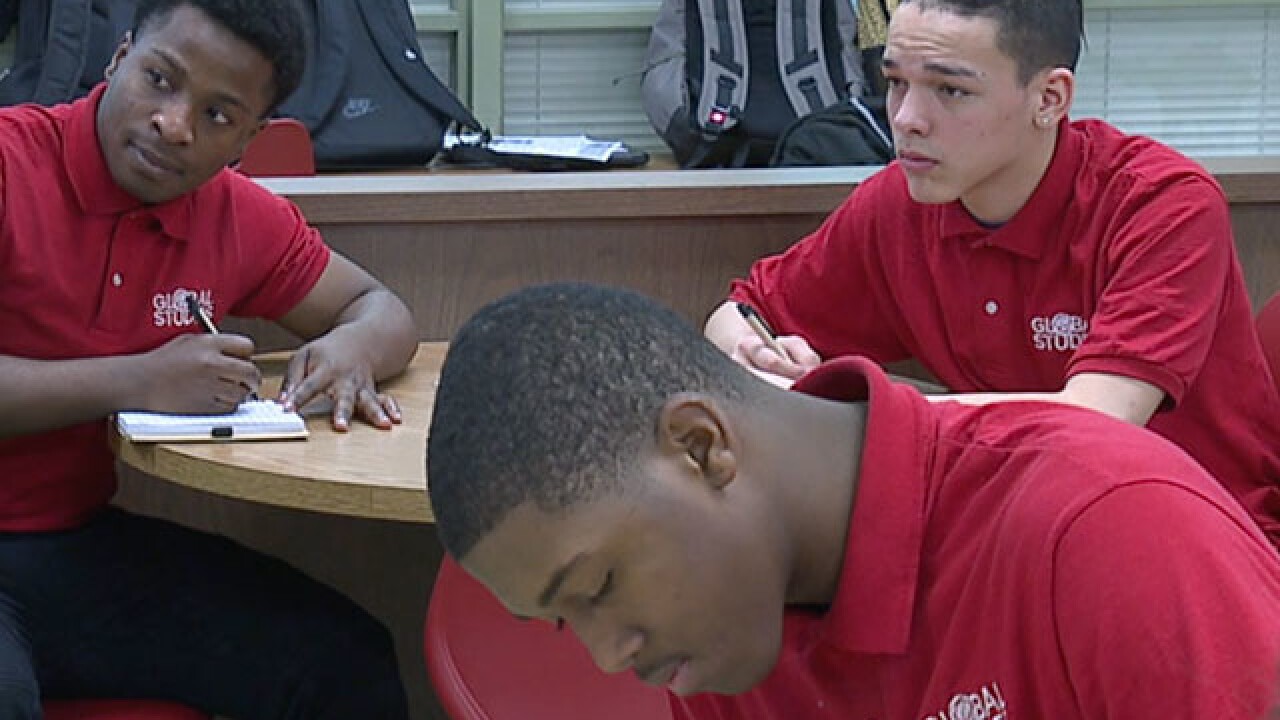 Teachers and students from Lincoln-West School of Global Studies left Cleveland early Wednesday to travel to Puerto Rico for a week. The trip comes nearly six months after Hurricane Maria barreled into the island causing 100 billion dollars worth of damage and killing dozens.

Six students were handpicked to go. They spent months studying the island and collecting supplies. Some, like Kenath Lugo, have ties there.

He and several students and teachers will be able to reunite with family members while there. Others, like Jonathan Chikuru, simply felt called to go.

“I would like to go help other people the same way they helped me,” said Chikuru.

Chikuru is originally from the Democratic Republic of the Congo.

“I was a refugee. I was going to school for free. I was getting food. So it’s something that I really appreciate.”

While in Puerto Rico, the students will paint a mural and create a bilingual library at an elementary school that was decimated by the hurricane. They will also plant a garden at an orphanage.

“I’m sure if it was the other way around, they’d help us," said freshman Rashon Pique.

Students relied on donations and held fundraisers to pay for the trip.