Gun show dealer: 'They try constantly to steal from us' 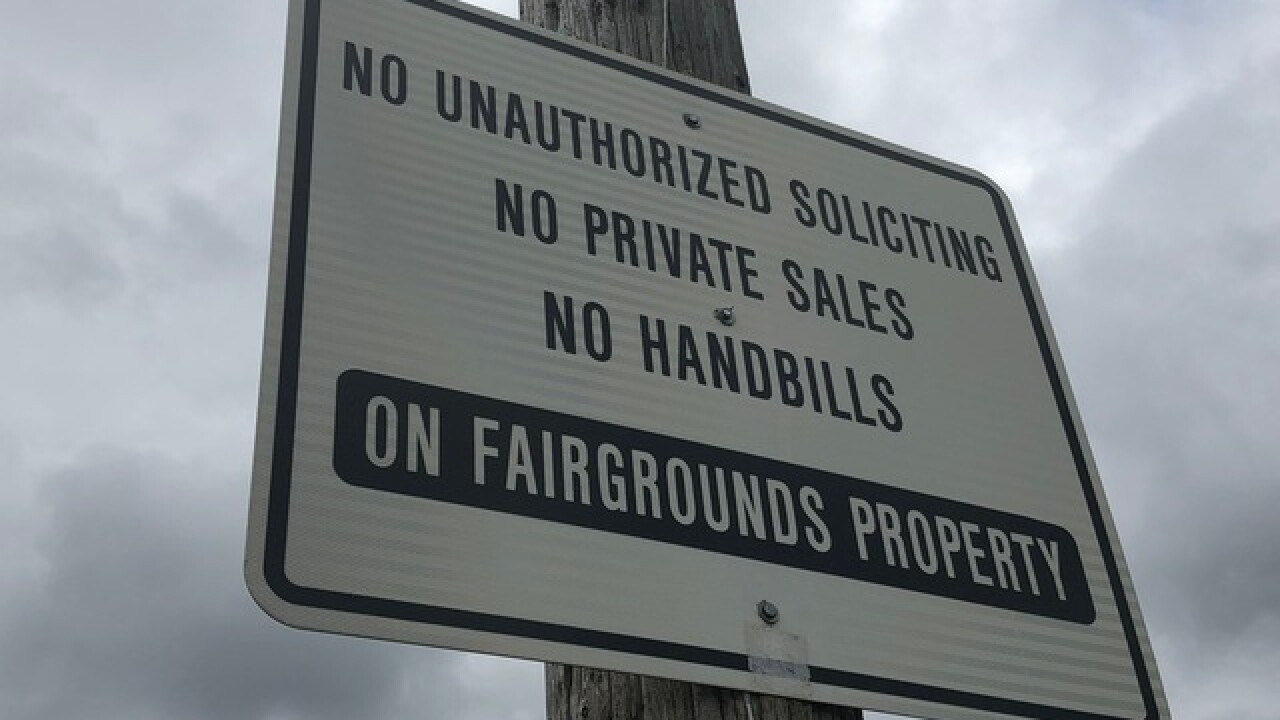 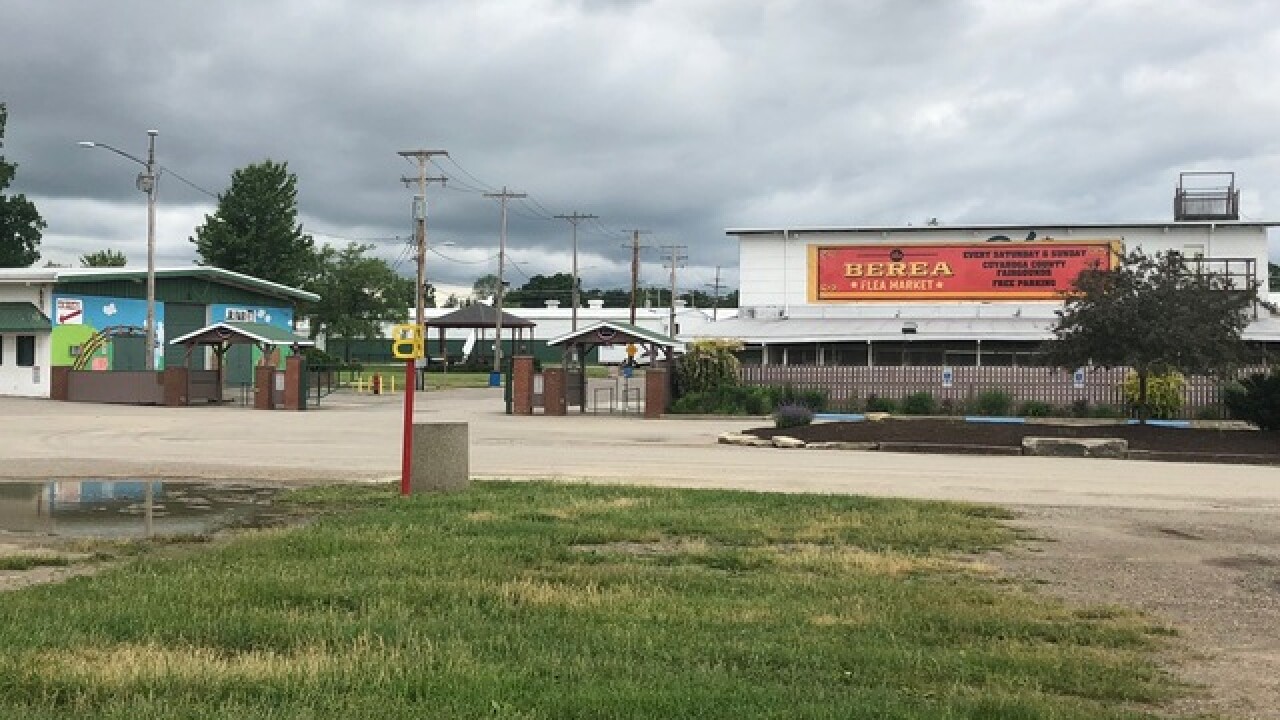 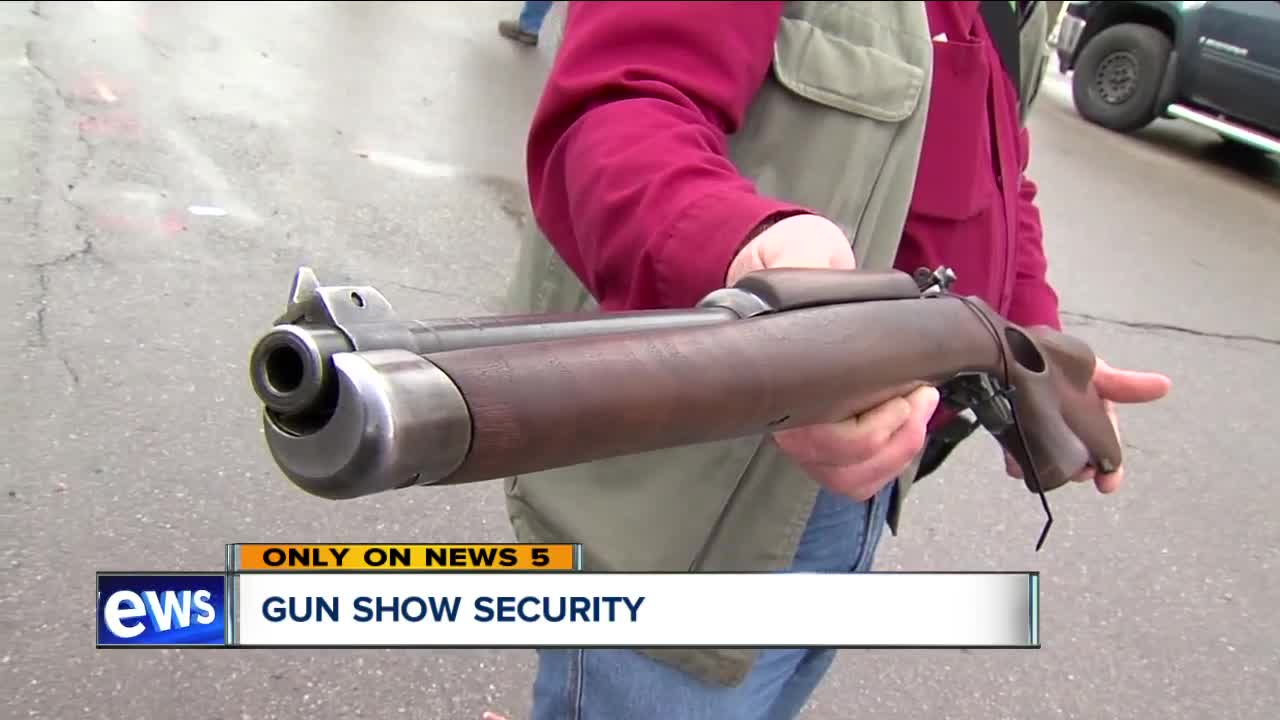 The Cuyahoga County Fairgrounds is making sure a gun show that comes to the grounds a few times a year has more security after eight stolen gun reports in the last three years. Often, the thieves are never caught.

In the last two years, federally licensed firearms dealer Allen DeCola has had two guns stolen from his displays inside the Cuyahoga County Fairgrounds during the Ohio Gun, Knife and Military shows.

"Within arms length away from me, a guy's stealing a gun from me. We got him on film," said DeCola. "They try constantly to steal from us."

DeCola's two incidents are part of eight stolen gun reports from the show in the last three years.

"When we have those reports, we feel that's part of our security in action," said Cuyahoga County Fair Board President Tom Fowler.

Fowler doesn't consider the reports to be part of a trend that needs to be addressed, but after February's show, the board told organizers they'd have to get more security. The organizers already have uniformed police officers posted in each building with plain clothes in the crowd. The additional security is a uniformed officer in a marked police car patrolling in the parking lot.

"We collectively sat down and talked about the need and they stepped up in providing that need," said Fowler.

The parking lot at the fairgrounds already has signs telling people that all sales have to happen inside the buildings. The extra officers will make sure those rules are followed while also being an extra show of force to deter any other issues.

"I talked to the officer that was at the last gun show and he averaged about 27 miles traveling just around the fairgrounds," said Fowler.

Fowler says it's already made a difference.

That officer claimed there were three instances where it seemed like people might have been trying to make private sales out of their car trunks in the parking lot, breaking the fairgrounds rules.

"In his presence, the trunk was closed and they left," said Fowler.

News 5 couldn't reach the gun show organizers for this story, but Fowler says the show is paying the bill for the extra officers and so far, Fowler says it's working.

"We think the presence is having a big impact," said Fowler

The Fairgrounds tried to stop having the gun show in the late 1990's after public pressure. The gun show organizers won a lawsuit against the Fair Board, making the Fairgrounds available to anyone who wants to rent the space for the same terms, regardless of what their event is about.