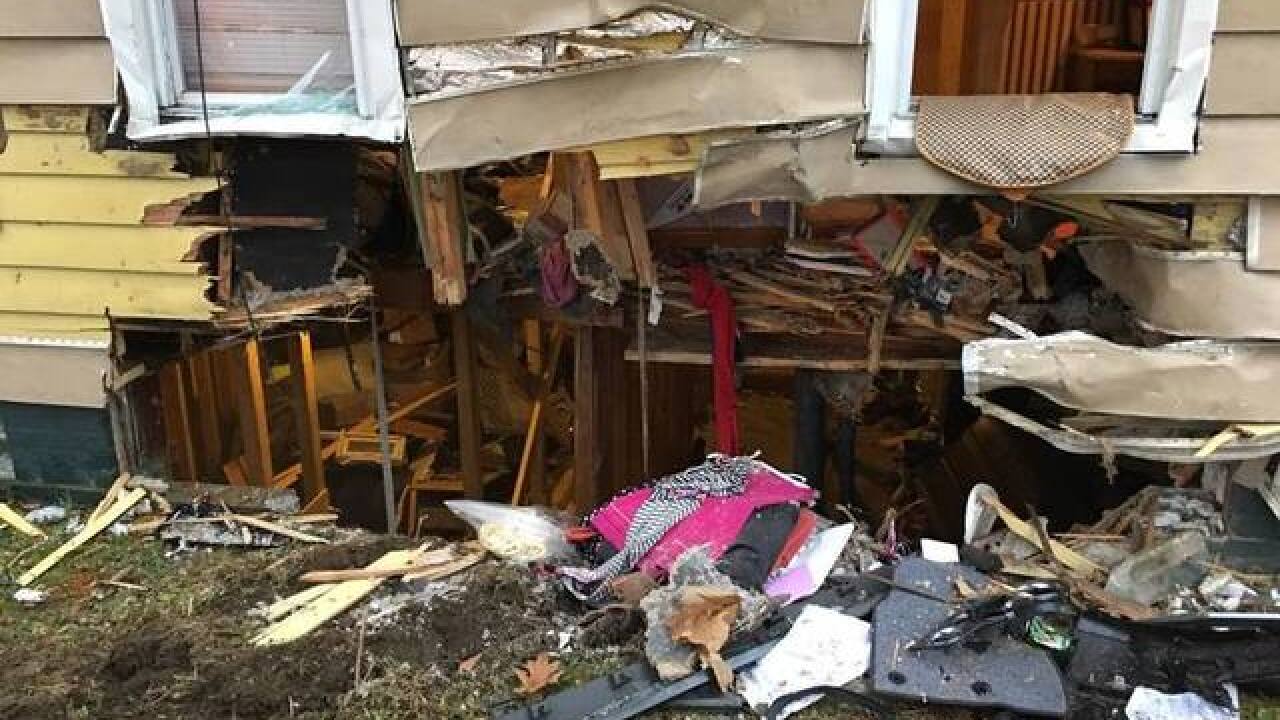 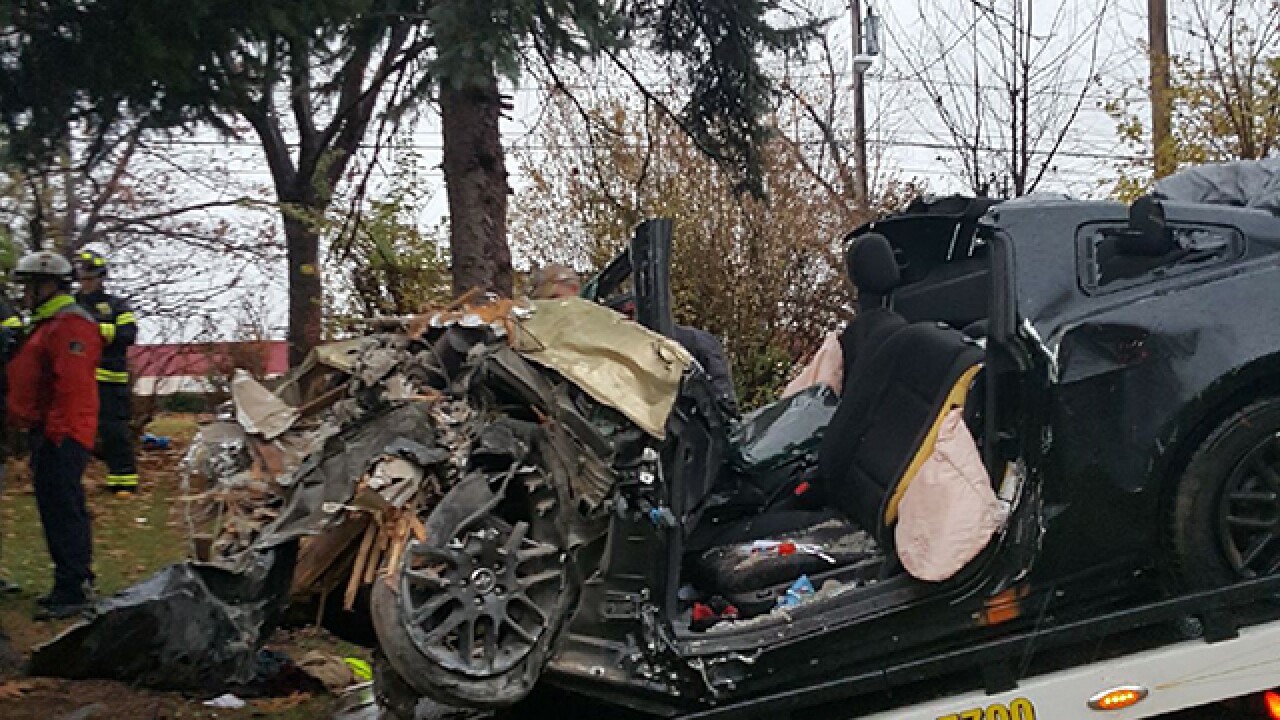 A victim of a terrifying car crash says she feels like a victim again after the justice system forgot her.

"Danette" says she only found out that the driver who crashed into her house in 2016 was sentenced because her mother-in-law saw it on the news.

In the early hours of November 19, 2016, Paris Lester was driving drunk when his Mustang slammed into Danette's home on Kenyon Avenue in Maple Heights.

His passenger died in the crash and Lester was just sentenced to six years in prison in January.

"He came in through our bedroom on the other side of this wall, and the car ended here," said Danette, pointing out the damage in pictures on her cell phone.

The car finally came to a stop just inches from where Danette and her sons were sleeping. Her husband was also in the house but was in the next room.

"We're thinking its a fire or a tree crashed and the house might burn and we realized it was a car in the side of the house," said Danette.

Since that November morning, they've had little help.

They've spent nearly $30,000 looking for a place to live, storage and counseling to cope with just how close they came to losing each other.

The driver didn't have insurance, so the home — once held up with wooden braces to keep it from falling into the basement — has an $18,000 lien on it that Danette and her family are struggling to pay off.

The final barb came just this month from the justice system when Danette found out from her mother-in-law that the driver was sentenced.

During the investigation, she was told the prosecutor's office would be in touch and she'd have a chance to make a victim impact statement, telling anyone who would listen about what she and her family went through.

"Really just to have the chance to say how my youngest son, if we're here for more than an hour or so, he says, 'are we staying here? how long do we have to stay,'" said Danette.

The county prosecutor's office tells News 5 the family of the deceased passenger was consulted before sentencing and it was an oversight that Danette's family was not contacted. They say they're confident they've taken the proper actions to make sure it doesn't happen again.