Panic attacks, heart attacks, and dangerous behavior in Colorado after people have been eating food that contains marijuana.

CLEVELAND — Panic attacks, heart attacks, and dangerous behavior in Colorado after people have been eating food that contains marijuana.

While "edibles" account for less than 1 percent of the recreational marijuana consumption in Colorado, it is responsible for more than 10 percent of the hospital visits related to marijuana. 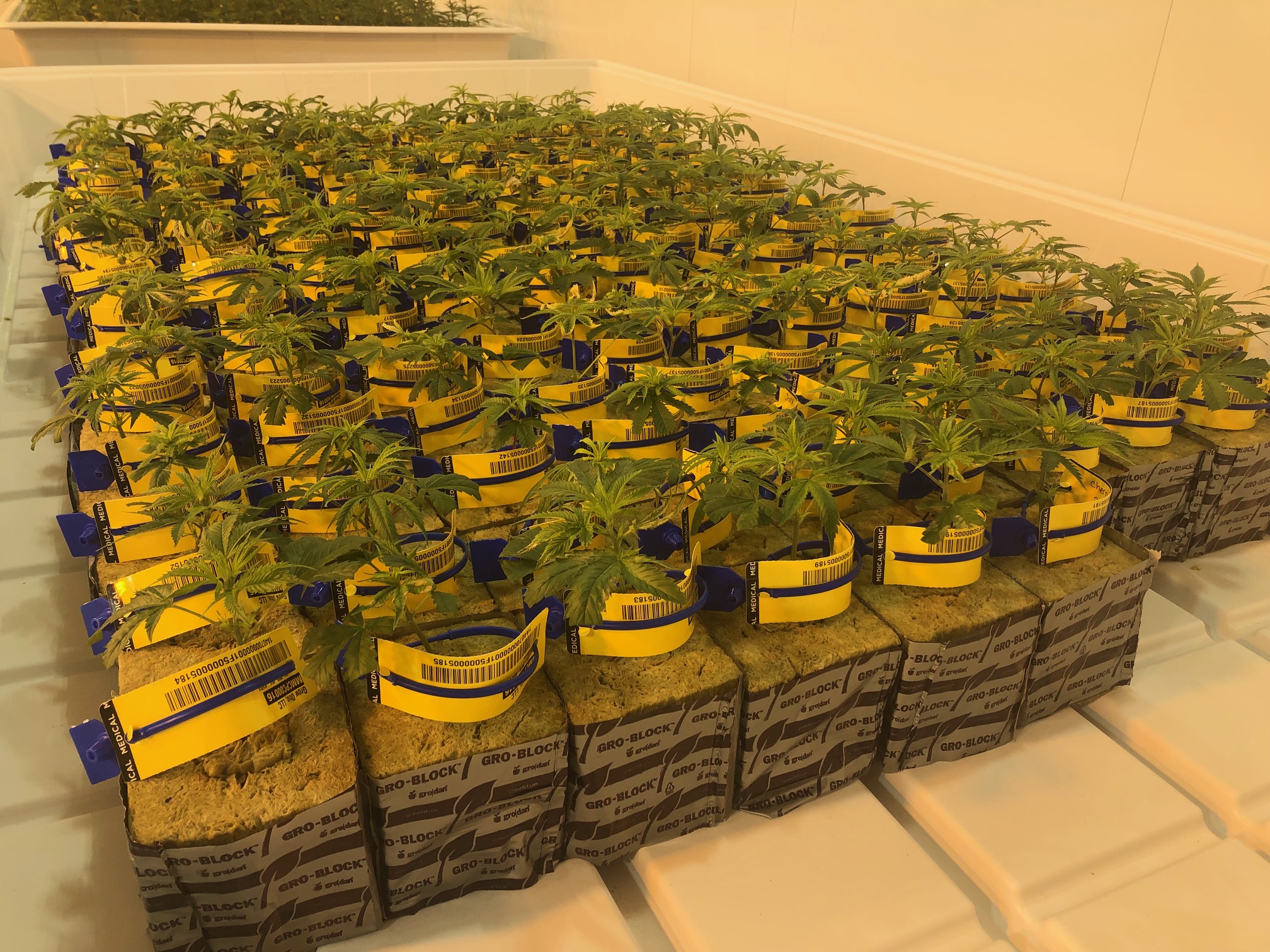 Experts say people who eat the marijuana-laced food don't think it's working, so they eat more than they should.

This results in users getting so high that they can have panic attacks, that lead to heart attacks. In other cases, users act irrationally, doing things that can result in serious injuries or even death. 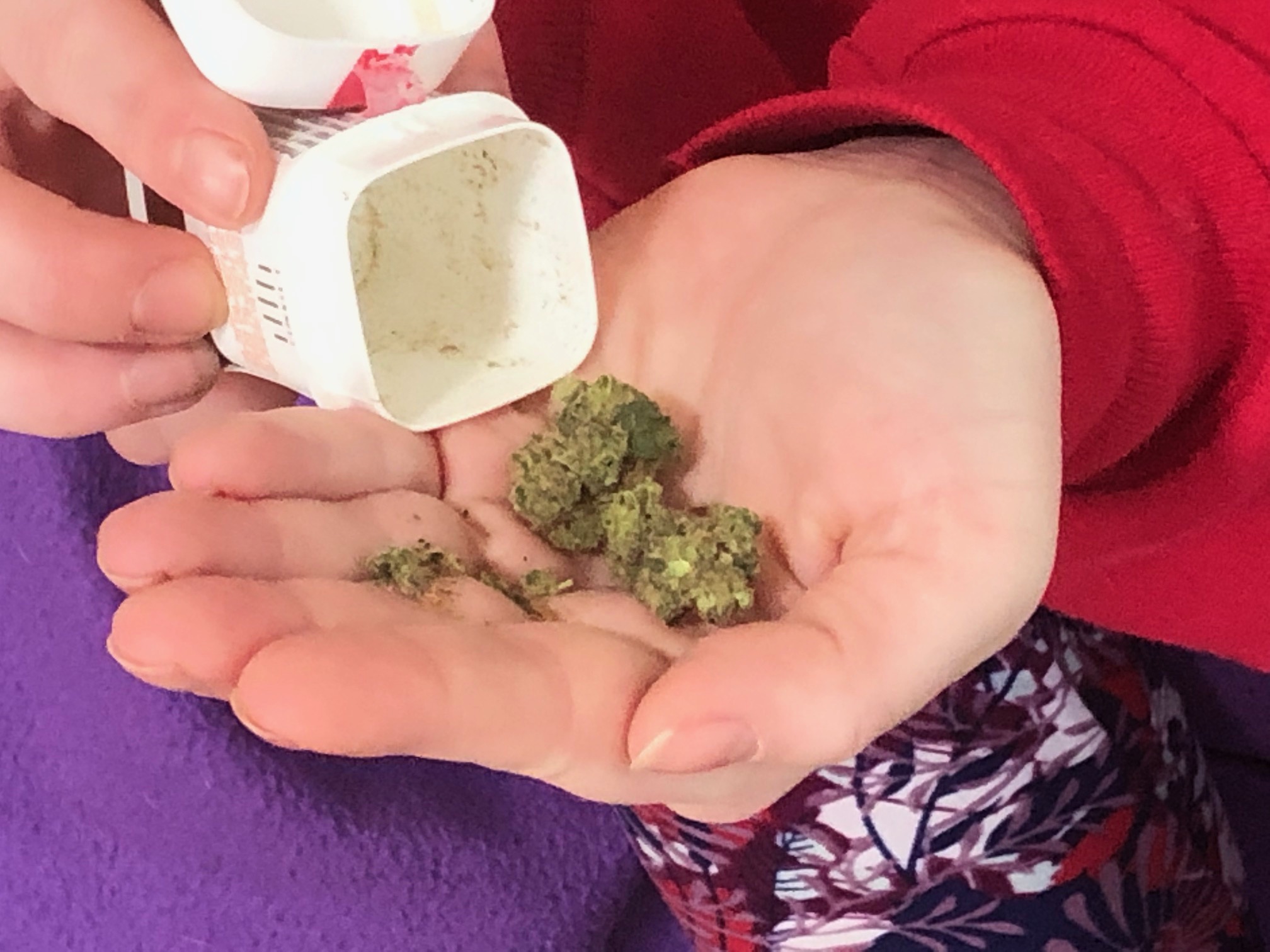 Ohio is just a few weeks away from the first edibles hitting dispensary shelves in Ohio through the state's Medical Marijuana Control Program.

Unlike in Colorado, only patients under a doctor's care or their caregivers are allowed to buy medical marijuana from dispensaries. 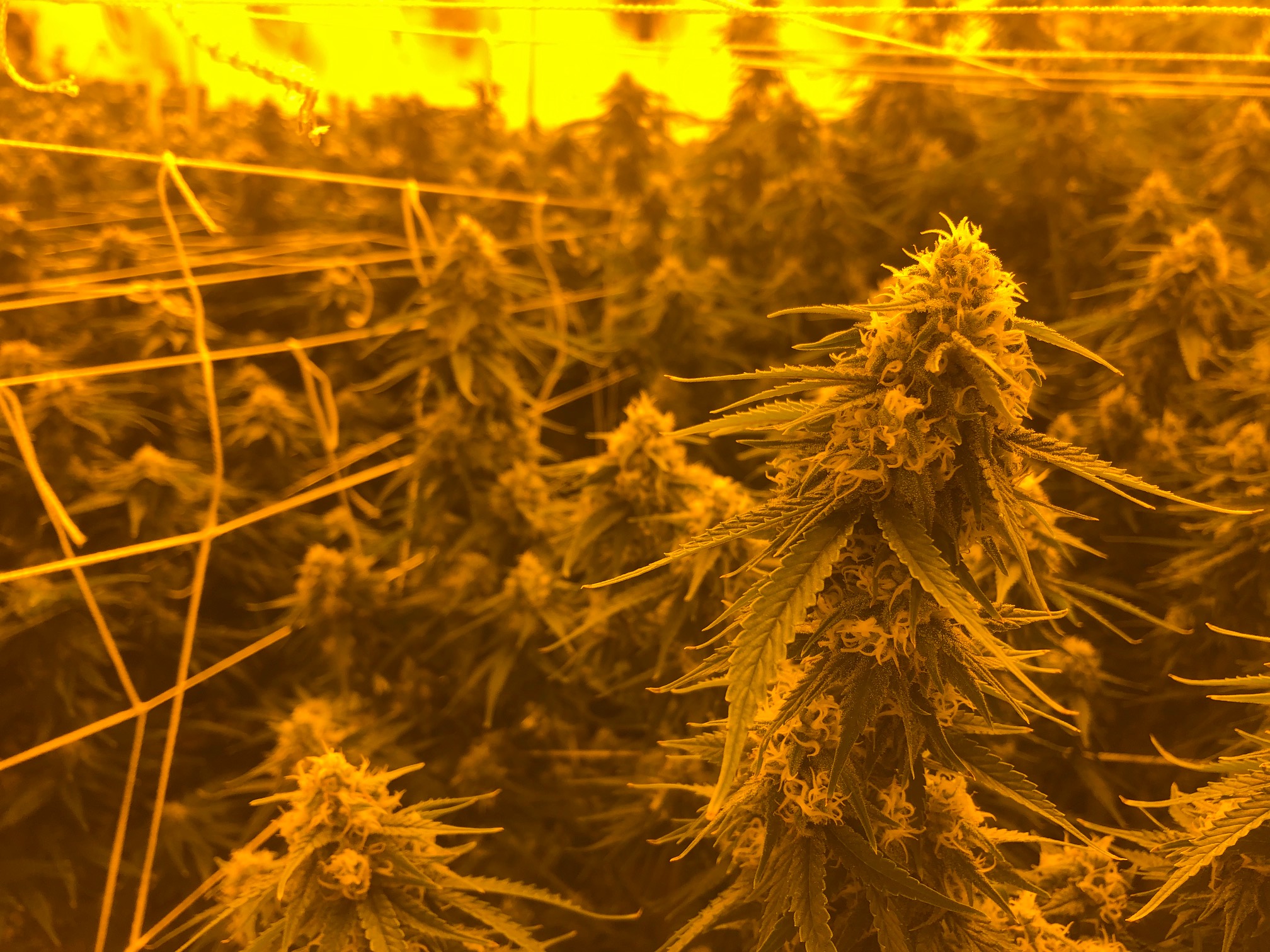 The state also says all products should be kept in the containers they're bought in. Those containers are labeled, showing what's inside, and has safety lids intended to make sure non-patients don't accidentally consume what's inside.