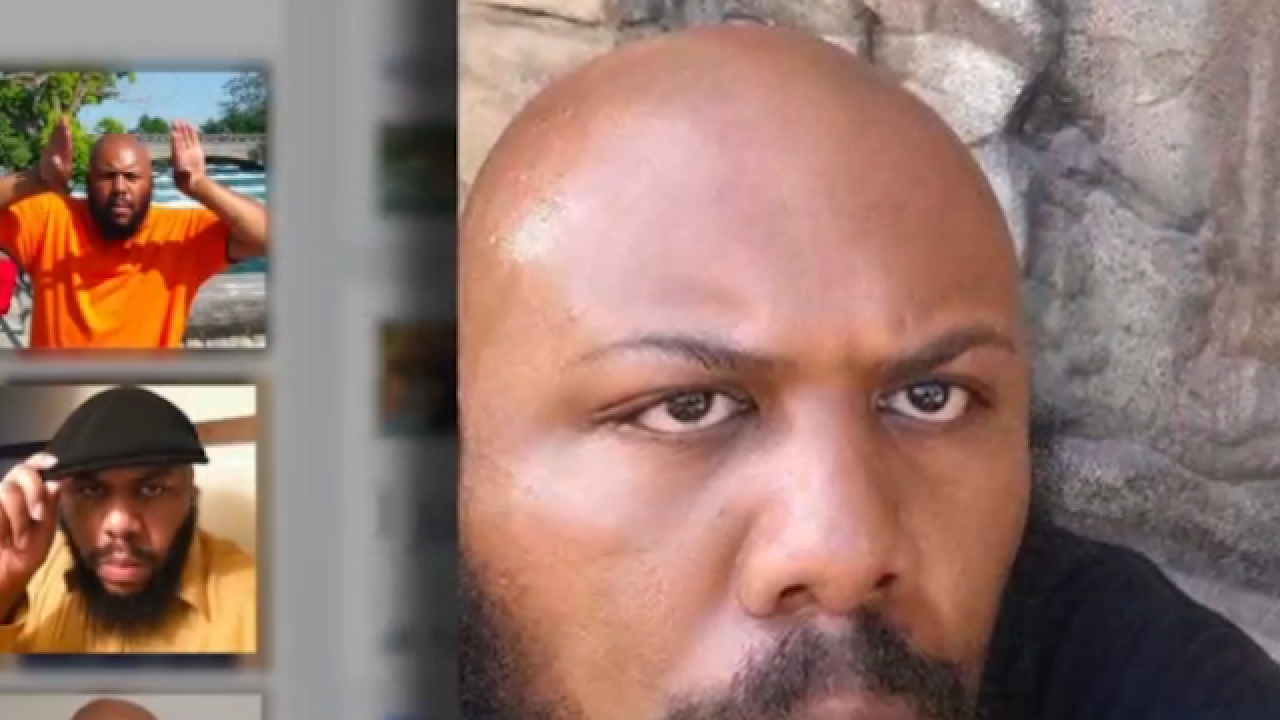 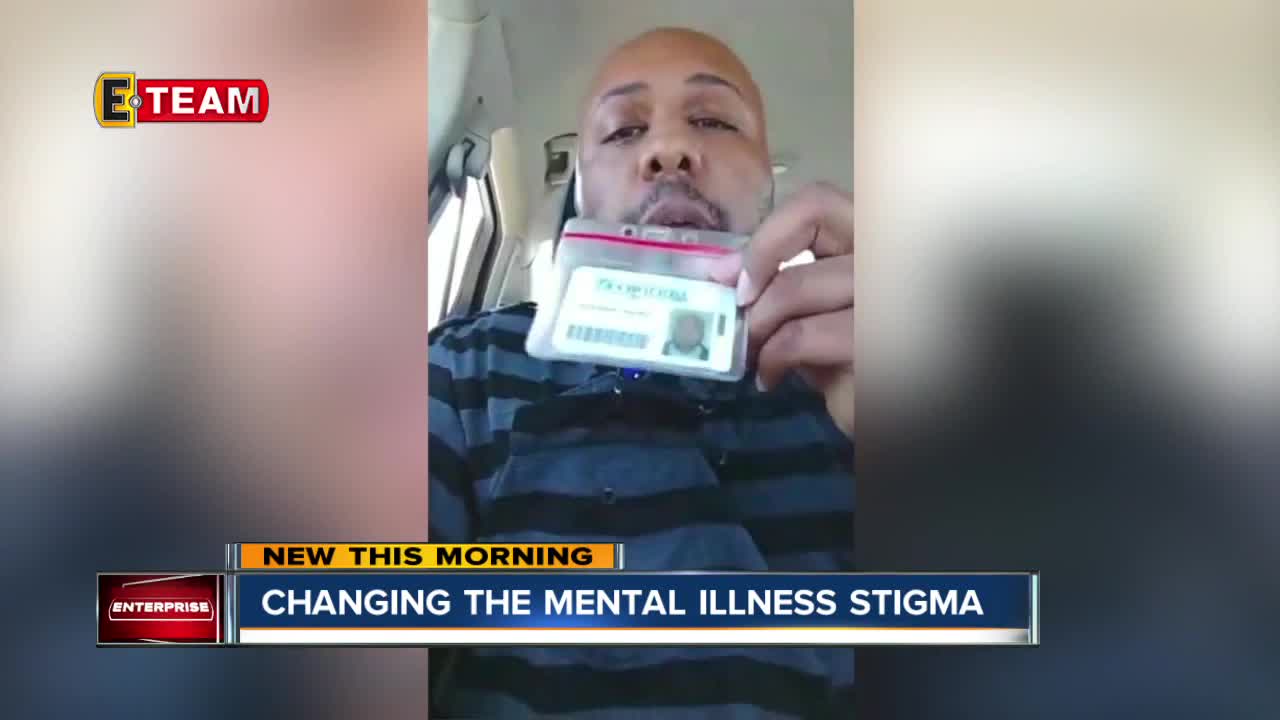 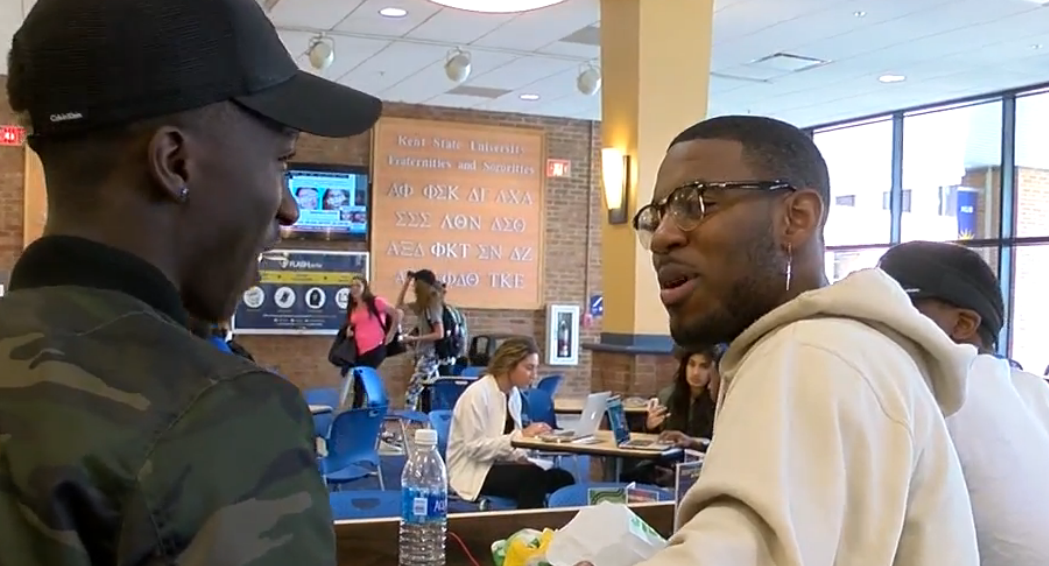 A mistrust of the health system, a heavy reliance on the black church and prayer and a mindset of “you just have to deal with it,” are just some of the reasons experts say people in the African American community don't seek help when it comes to mental health.

"I got a lot of built in anger and frustration man. I snapped, I snapped dog."

Those words were spoken in one of the videos Facebook shooter Steve Stevens posted on his social media site right before he shot 74-year-old Robert Godwin Sr, showing what experts say are warning signs of mental illness.

Stevens, a person who worked in the mental health industry, found it hard himself to reach out for help.

“That stigma is extremely complex, in general, but particularly so in the black community," Dr. Spates said.

Studies show African Americans are just as much at risk for mental illness as their white counterparts, but are less likely to get the help. And 10 percent of the time when they go, their symptoms are caught at a later stage and more severe.

“We really do have, unfortunately, kind of a perfect storm brewing there,” said Dr. Spates. “That's much more complicated when we're talking about males and, in this case, black males."

But she says there's a paradigm shift happening.

"Conversations are now starting to trickle down into the communities, into the household," she said.

And it's starting with younger generations like Emonte’ Wimbush's Male Enterprise group at Kent State University, trying to push past their emotional comfort zones.

“Just because you're taught this doesn't mean it's the right way, so stepping out of that box will definitely help you and other people around you," said Wimbush, a Junior at Kent State University.

The group of young black males meet up every week to talk about issues they face and encourage each other to express their emotions.

It's what Dr. Spates says it's a step in the right direction and could prevent future tragedies like what we've seen recently with Steve Stephens.

She also mentioned one of the things that can really improve around getting help is having folks who are in recovery start to be open and share their stories.