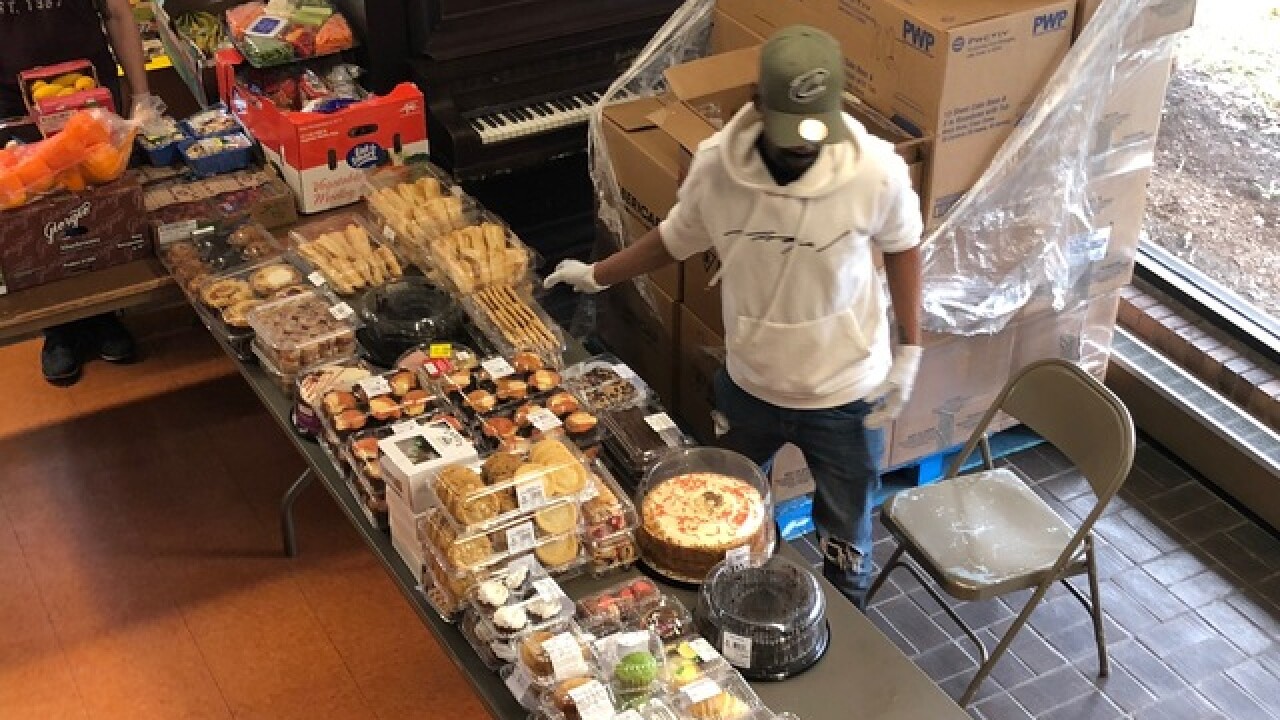 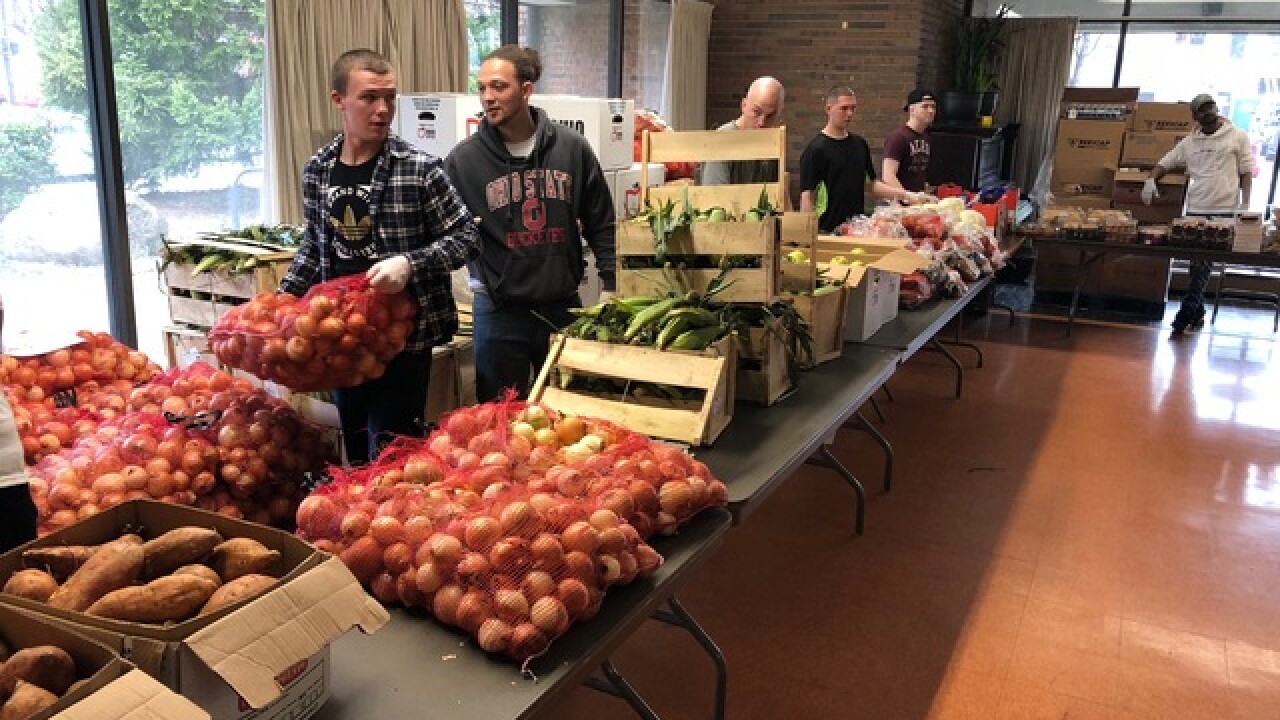 The clock is ticking for the roughly 1.5 million Ohioans who rely on The Supplemental Nutrition Assistance Program, also known as SNAP to eat.

Lawmakers are expected to pass a version of the farm bill that would increase work requirements to be eligible for the program, which experts say would cause big problems in Ohio.

Even when he's helping hand out much-needed food to people who need it, Alphonzo Robinson would much rather be somewhere else.

"I come here because I need to come to get the food stamps," said Robinson. "I'd rather be at a job, somewhere working, but I don't have a job right now."

The work he does at the May Dugan Center satisfies his current work requirements to make sure he can get his $192 of benefits a month through the program. Even then, he says it barely puts food on the table.

"That can't even feed me a whole month," said Robinson. "That's gone the first two weeks."

The latest version of the bill would:

"It's hard to find a job," said Warzocha. "It takes more than 30 days and so it really kind of feels like kicking someone when they're down."

Warzocha says SNAP provides 12 meals for every one meal the Greater Cleveland Food Bank serves. She estimates they'd have to triple their output to make up for the changes if the new bill passes, meaning there's no way they'd be able to keep up.