'It's the wave of the future, there's no stopping it': Gov. Kasich on autonomous vehicles in Ohio 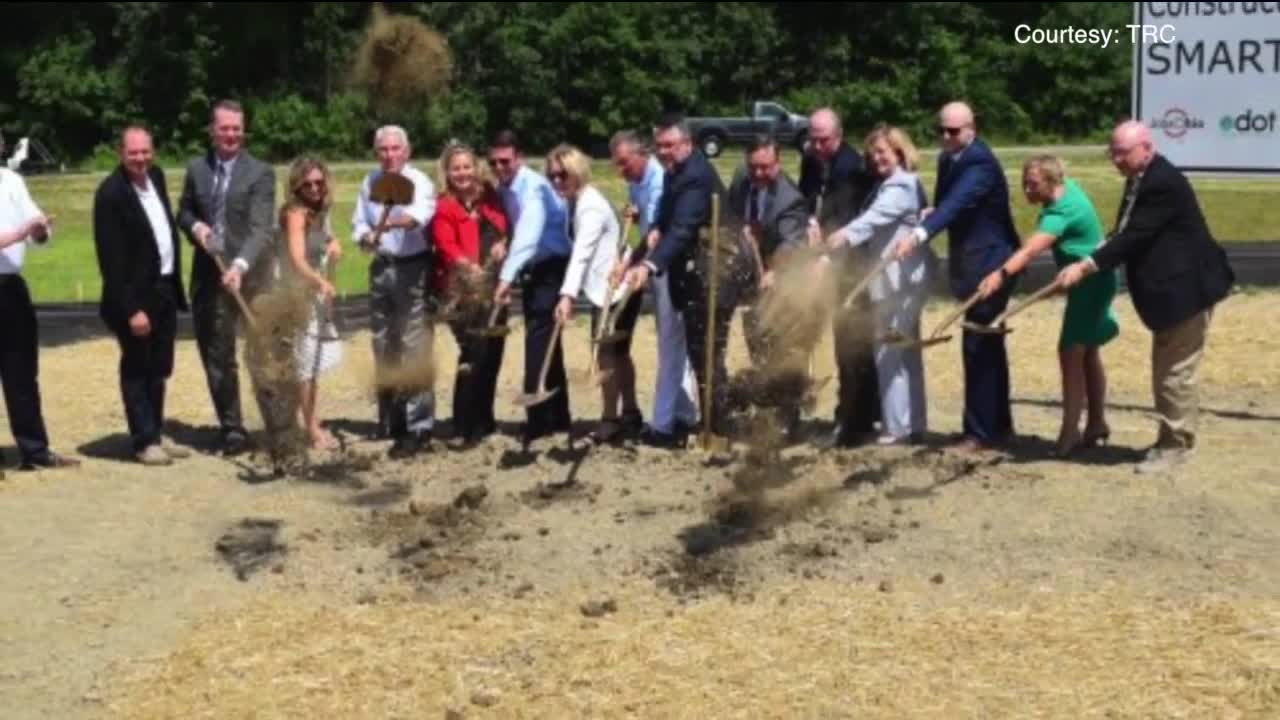 As Ohio Governor John Kasich prepares to close out eight years in Columbus, DriveOhio prepares to mark its first. 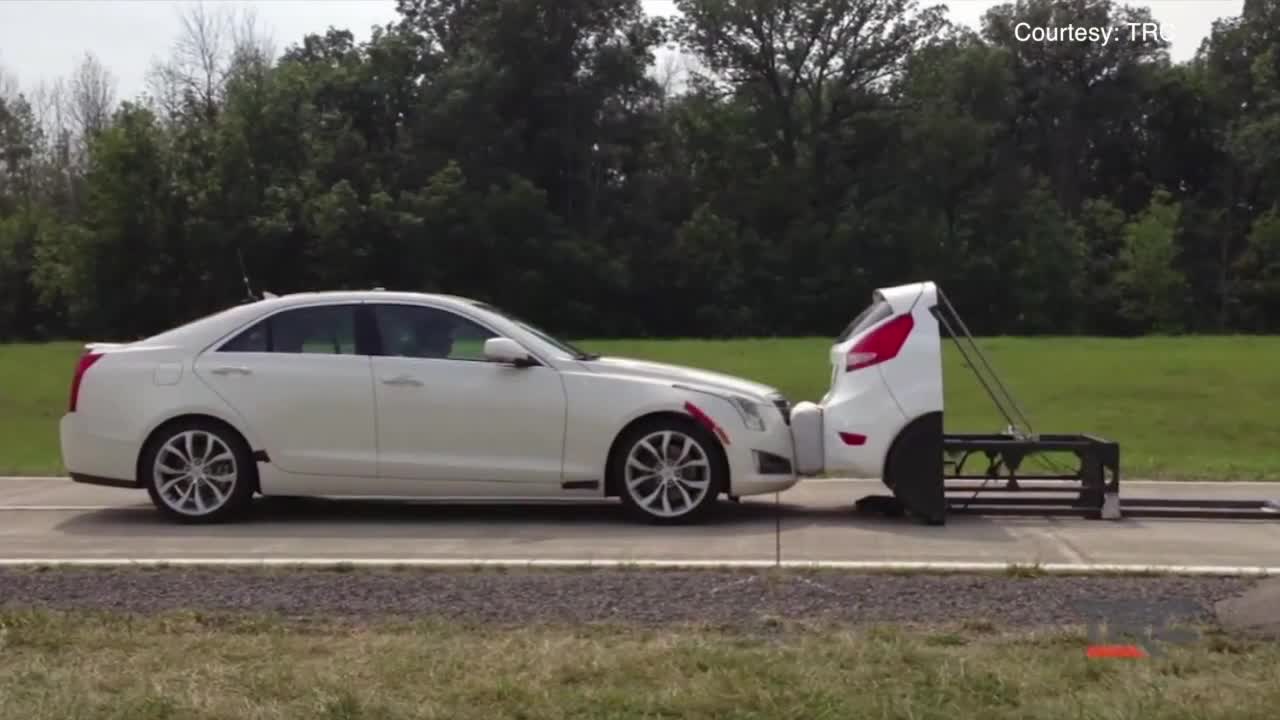 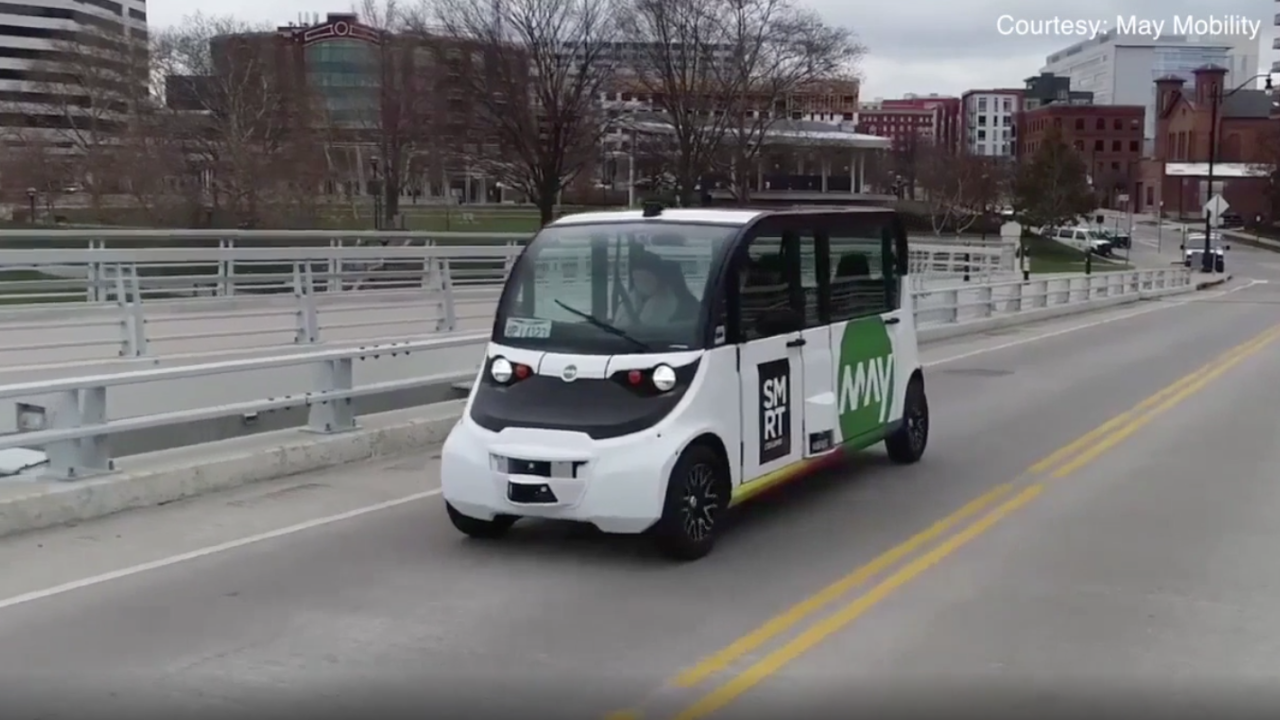 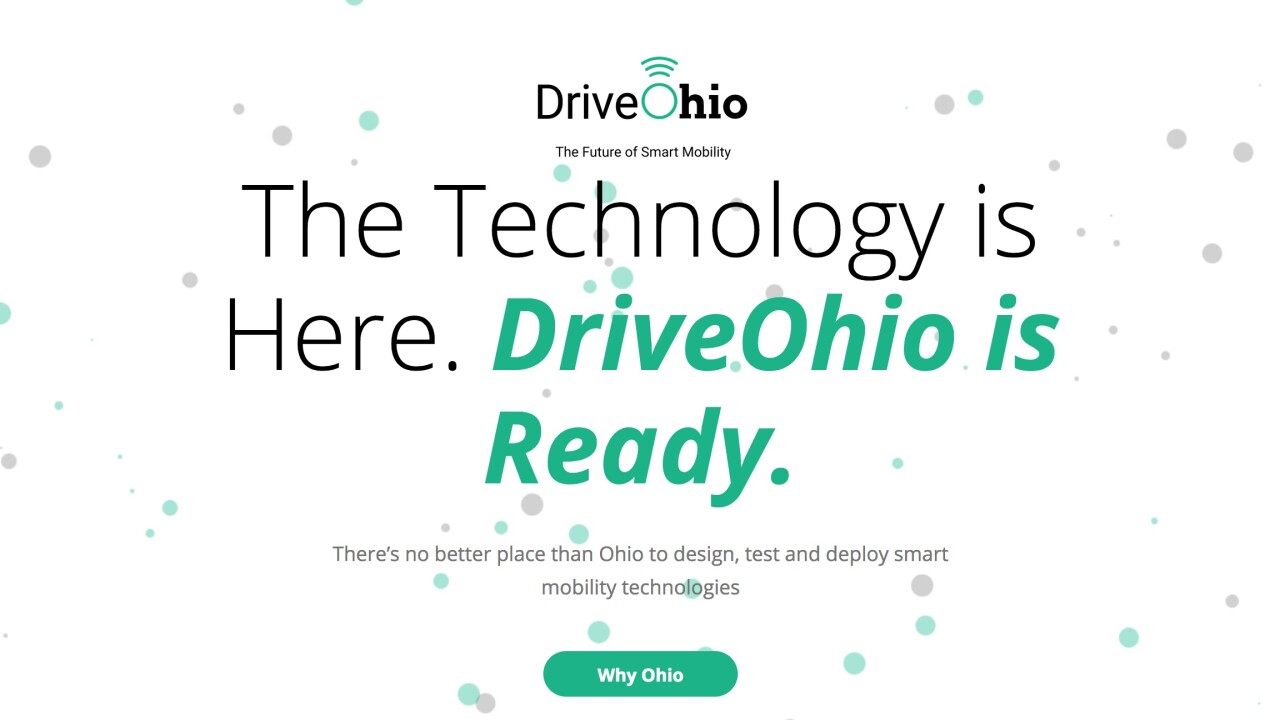 COLUMBUS — If you've been to Columbus in the past month, you may have seen the green and white May Mobility shuttles making their way around the loop known as the Scioto Mile. There is technically a driver at the helm but they are not driving and are only there to step in, if need be, for the shuttles are fully autonomous. The first of its kind shuttle in the state is part of an effort between the Michigan-based May Mobility and Smart Columbus and DriveOhio.

DriveOhio was created last January by Governor John Kasich to serve as a one-stop shop for researchers, developers and manufacturers in the field of autonomous research to turn to in Ohio.

The state is already home to the Transportation Research Center in Marysville, the nation's largest independent proving ground and automotive test facility. Last summer, they broke ground on a state funded $45 million expansion to create a 540-acre smart center for autonomous vehicle testing. Ohio has also added fiber and sensors to the adjacent Route 33 corridor and to roads around Columbus as well as portions of Interstate 90 in the lake effect snow belt of Northeast Ohio.

"Look, as now the owner of a Tesla and understanding the power of computing and automobiles, the saving of lives," Kasich said. "I know people are going to be nervous about the computer but you know the computer and its ability to calculate things appropriately in many respects is better than a person that's combing their hair or texting on their phone."

"You can't hold back the future and the more you embrace it, the better you are," he said.

As he gets set to leave office though, he wishes he had been able to do more to move the state's education system more into a position to allow Ohio students to be prepared to fill these jobs of the future.

"I have failed to transform our education system because I don't think anybody other than maybe Moses could do it but it has to change because if it doesn't change and we don't make education far more practical and let businesses be able to help with the curriculum, people will be hung out to dry and that is really hard for me."

That being said, he added when you look at the technological advances being made at places like the Cleveland Clinic and Case Western he believes Ohio is on the right track in this area and with DriveOhio in early talks with several companies looking to bring their autonomous vehicle work to the state, it will only continue.

"Knowledge Belt not Rust Belt," Kasich said. "I hated that term Rust Belt, who likes rust? I mean I don't like rust, I like knowledge."