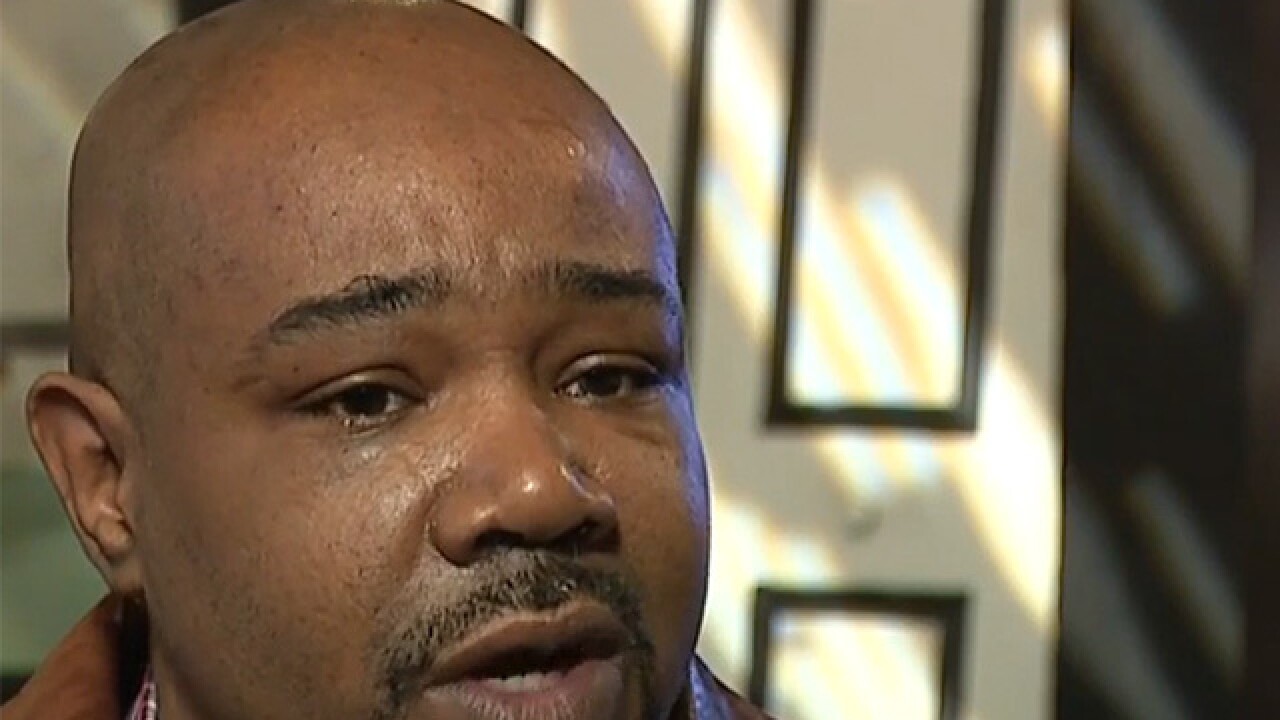 Copyright 2018 Scripps Media, Inc. All rights reserved. This material may not be published, broadcast, rewritten, or redistributed.
<p>Anthony Lemons.</p> 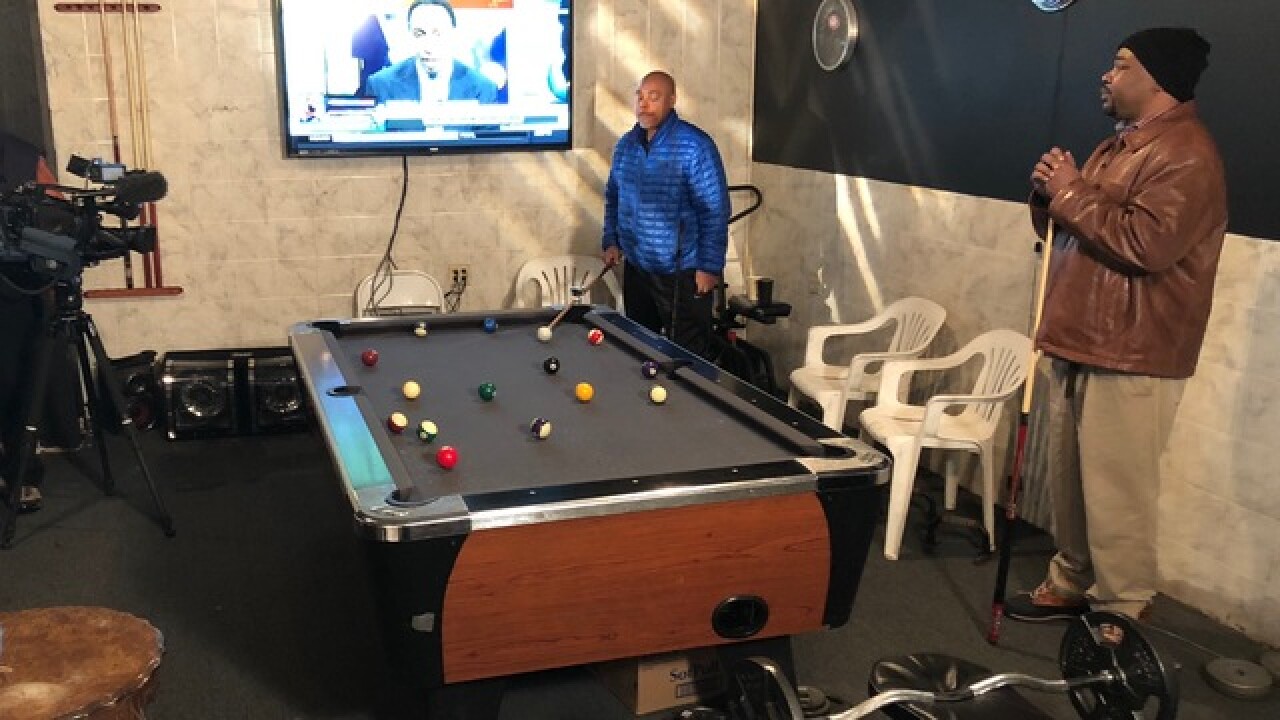 Pool balls bouncing around the table in Divine Detail and Car wash give you a good idea for what it's like to be Anthony Lemons and Darrell Houston.

"Every turn, I win, I lose," said Lemons. "It puts so much mental strain on me and my family."

Lemons and Houston have spent years being bounced from court to court in a world of lawyers and fine print.

"The wins and losses on wordplay, I don't know what you can do to get compensated," said Lemons.

Compensated, because courts found prosecutors withheld evidence during Lemon's trial in 1995. He was found not guilty during his 2014 retrial after already serving almost 18 years in prison. Lemons is still battling in the Ohio Supreme Court to get about a million dollars.

"Winning back my freedom was a big step," said Lemons. "I appreciate that, but I actually need to be compensated so I can restart my life."

He served 20 years for murder before the charges were dropped during his retrial. He didn't get his money for another five years.

"It takes a little money to get your life back in order," said Houston.

Under Ohio law, people who are wrongly imprisoned are entitled to compensation as long as they never pleaded guilty and the prosecutor gives up the right to appeal. When Houston was freed from prison, prosecutors didn't give up that right and held up potential payments for years.

RELATED: Taxpayers affected as city of Cleveland stalls in paying a man who was wrongfully imprisoned

Houston and Lemons say it's not about getting a big payout. They say after 20 years in prison, people who are let out may not have a conviction to battle, but they still don't have any money or work history and often they need guidance to re-enter society.

Darrell used the money he was eventually paid to open up a car wash and detailing shop where he helps kids stay out of trouble and employs people who might need some help. Anthony says he's still struggling but wants to open up a re-entry program if his money ever comes.