ODOT: $40 million of your tax dollars used to clean up highways, roads due to massive litter problem 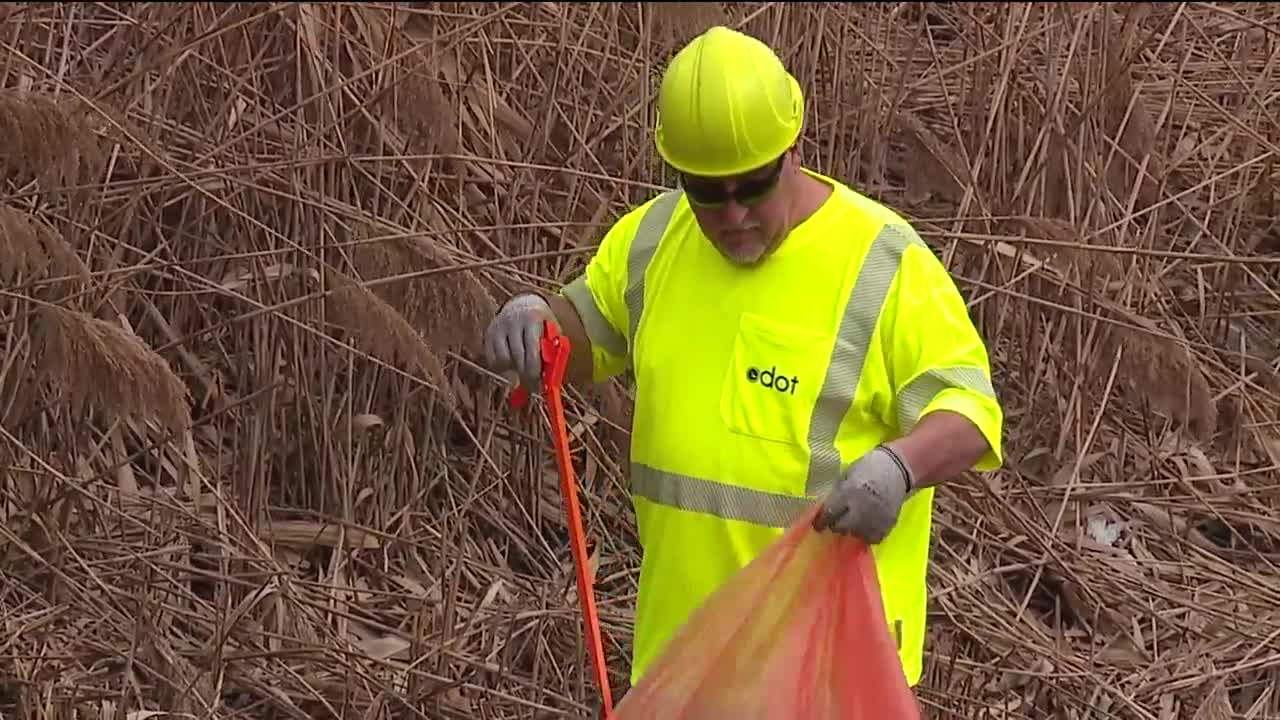 Over the last 10 years, the Ohio Department of Transportation has spent $40 million of taxpayer money cleaning up litter from the highways and roads in our state. 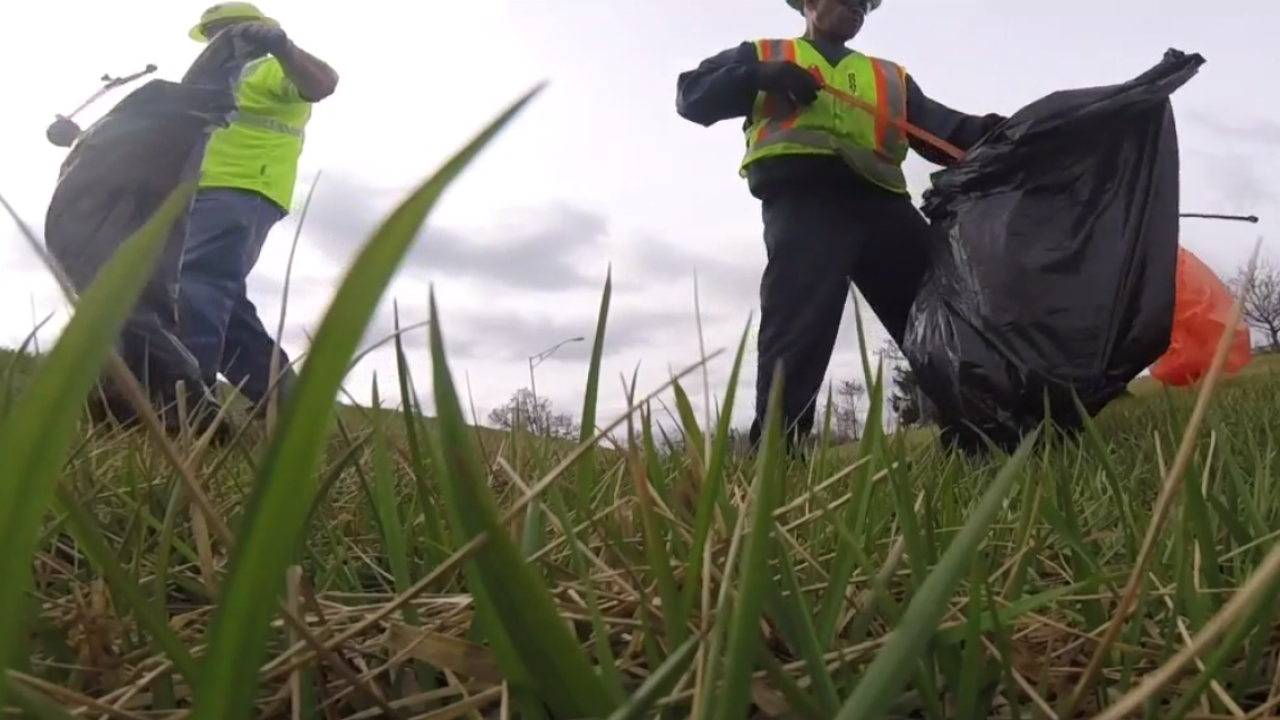 CLEVELAND — Over the last 10 years, the Ohio Department of Transportation has spent $40 million cleaning up litter from the highways and roads in our state.

That’s taxpayer money that officials say could be better spent on improving our highways if everyone pitched in and didn’t toss their trash out on the roads.

“We could use that $40 million to do roadway projects, to do resurfacing, repair bridges, all that type of things, but based on the amount of litter we have to pick, that money has to go to litter,” said Brent Kovacs, public information officer for ODOT District 12.

The trash and litter becomes more evident — and disgusting — as the snow melts away and reveals what has been piling up all winter long. Fast food containers, beverage bottles, thousands of cigarette butts.

“It’s sad to see it’s so dirty, so many people are careless,” said Michael Pope. He’s been an ODOT worker for 12 years, with the litter clean-up crew for the last five years.

“It’s our own state. Everyone should take a little bit of pride and try to keep it clean,” Pope said. “But some people just don’t care. They throw it right out the window.”

Driver Larry Doucet said, he simply doesn't get it when he sees people behaving that way.

"Oh I get upset. I really freak out, I just don’t understand it," Doucet said. "It's ridiculous. In this day and age, why are people still doing that?"

In the past decade, ODOT workers and inmates picked up 3.8 million bags of trash. Both of those methods cost taxpayer money. Inmate crews require security. The Adopt-a-Highway program is the only no-cost way in which a group or business "adopts" a 2-mile section of highway and pledges to clean it up several times a year. ODOT provides safety training and bags for folks to use.

The ODOT litter clean-up crews are the same people who plow snow in the winter and work on road maintenance in the spring and summer.

“These are the same guys who fill potholes, fix signs, repair guardrails, sweep the side of the roads, mow the grass, do whatever that takes to maintain our highway system,” Kovacs said.

Before the Cleveland Indians’ home opener, ODOT crews from Lake, Geauga, and Cuyahoga counties teamed up to clean the areas around downtown Cleveland — picking up about 4,000 bags of trash.

This is National Work Zone Safety Awareness week, a reminder to be cautious and move over when you see crews picking up litter.

RELATED: This video puts you in a highway worker’s shoes when drivers don't slow down or move over