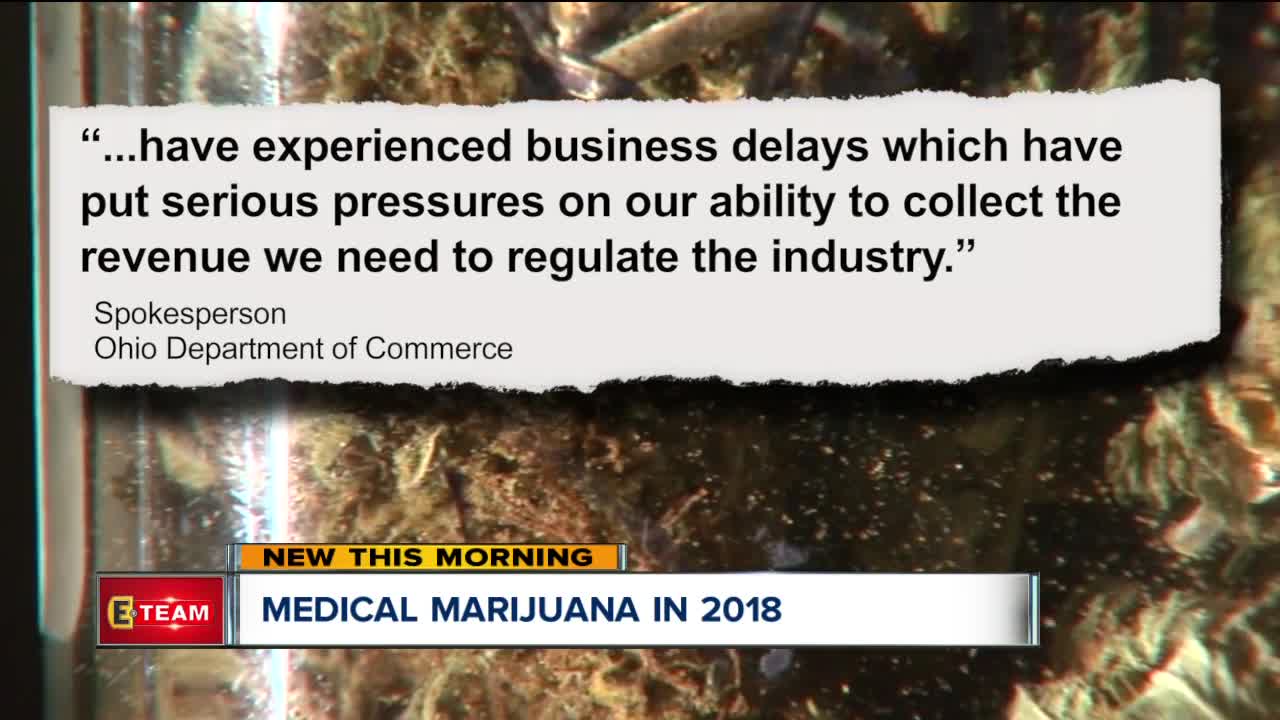 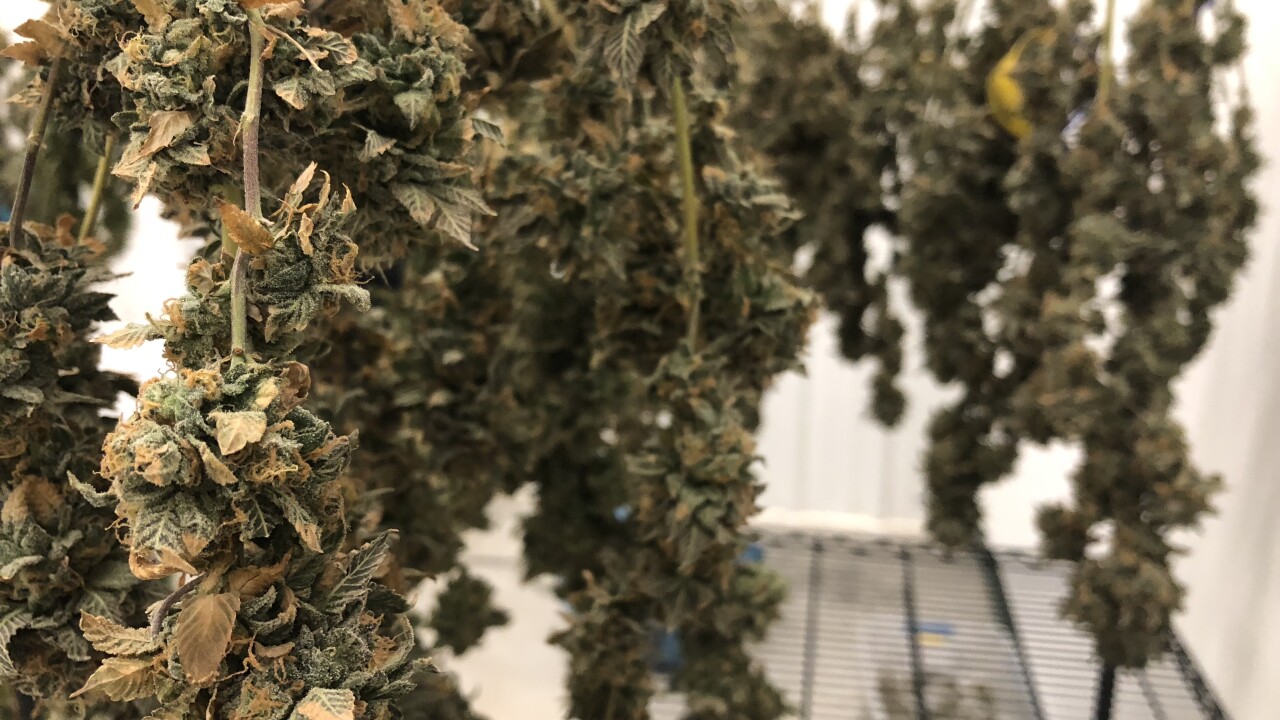 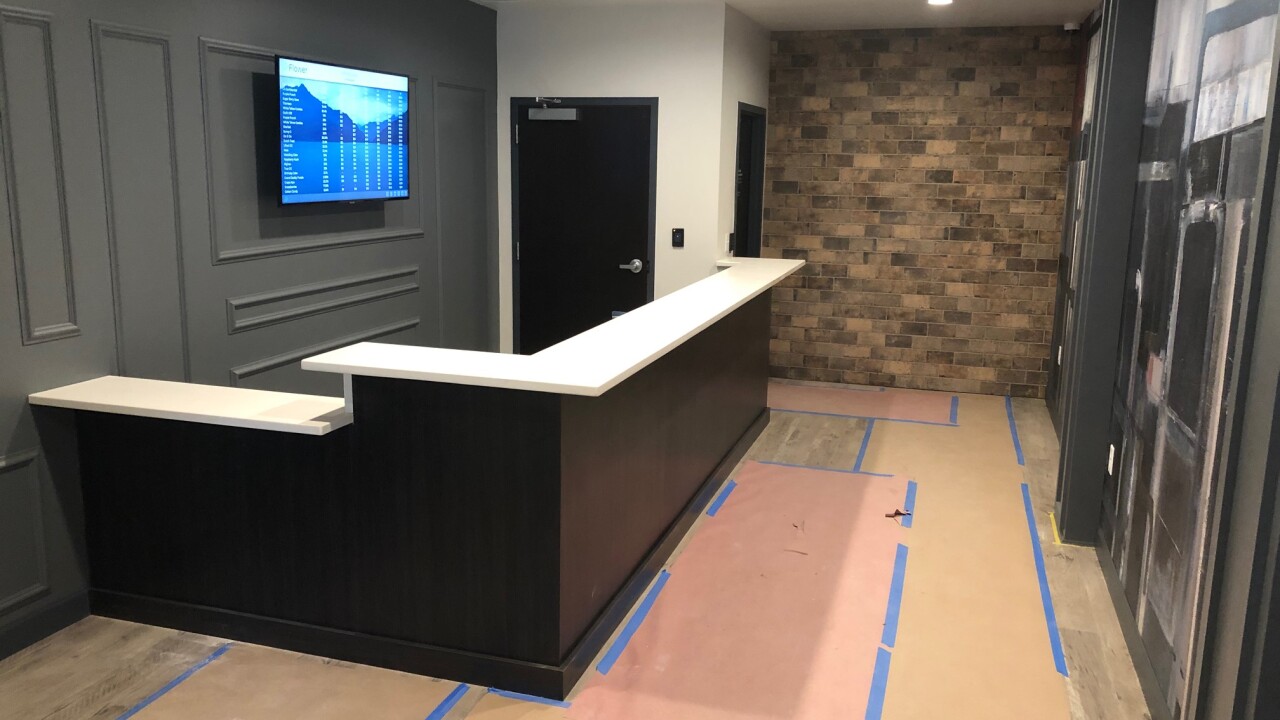 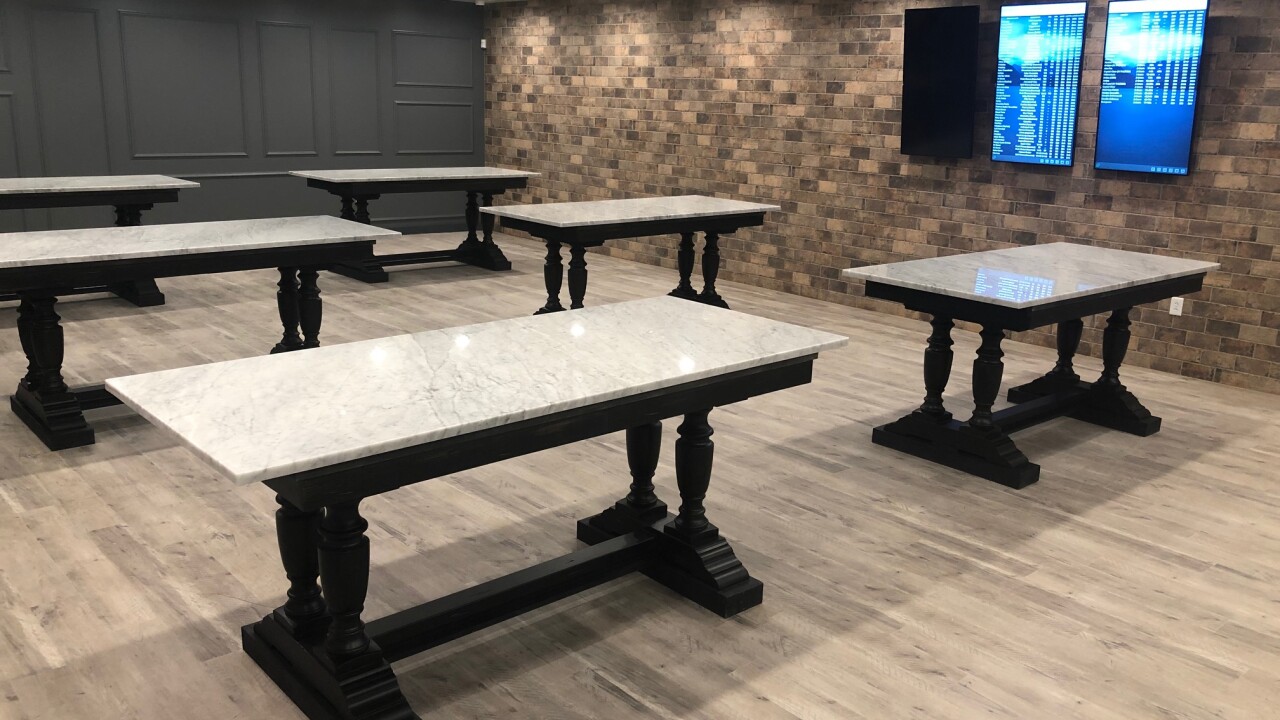 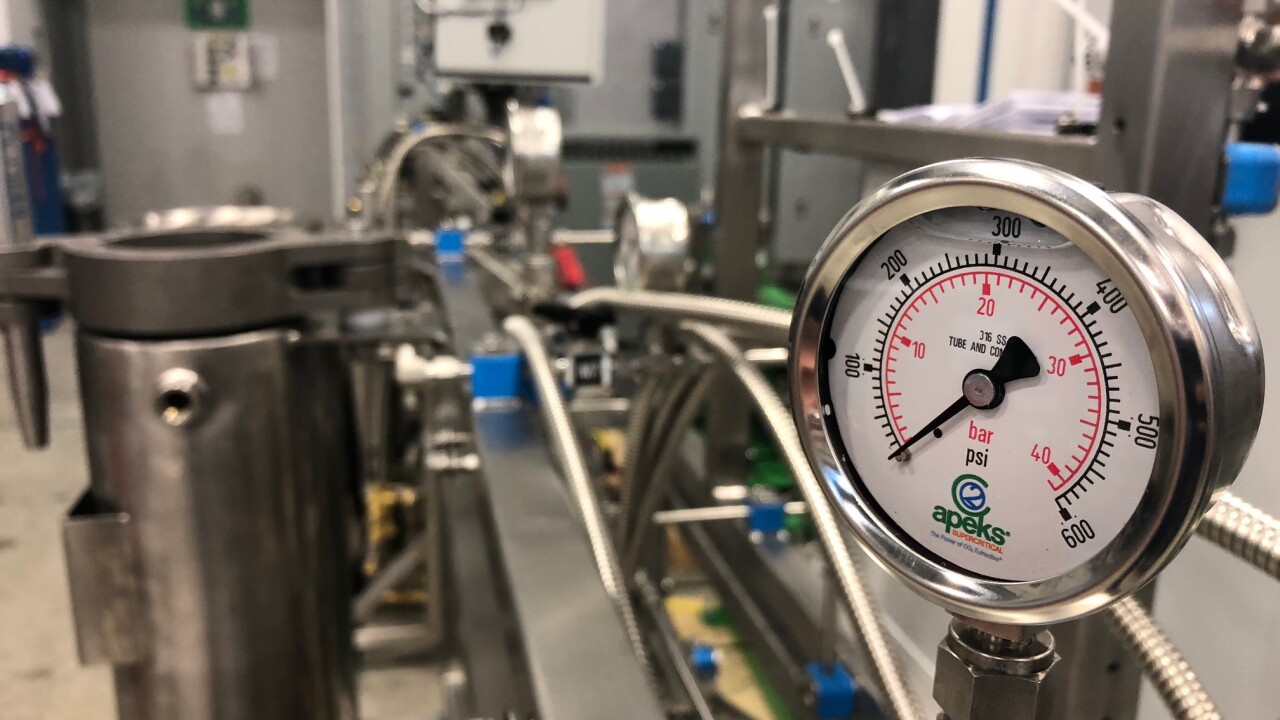 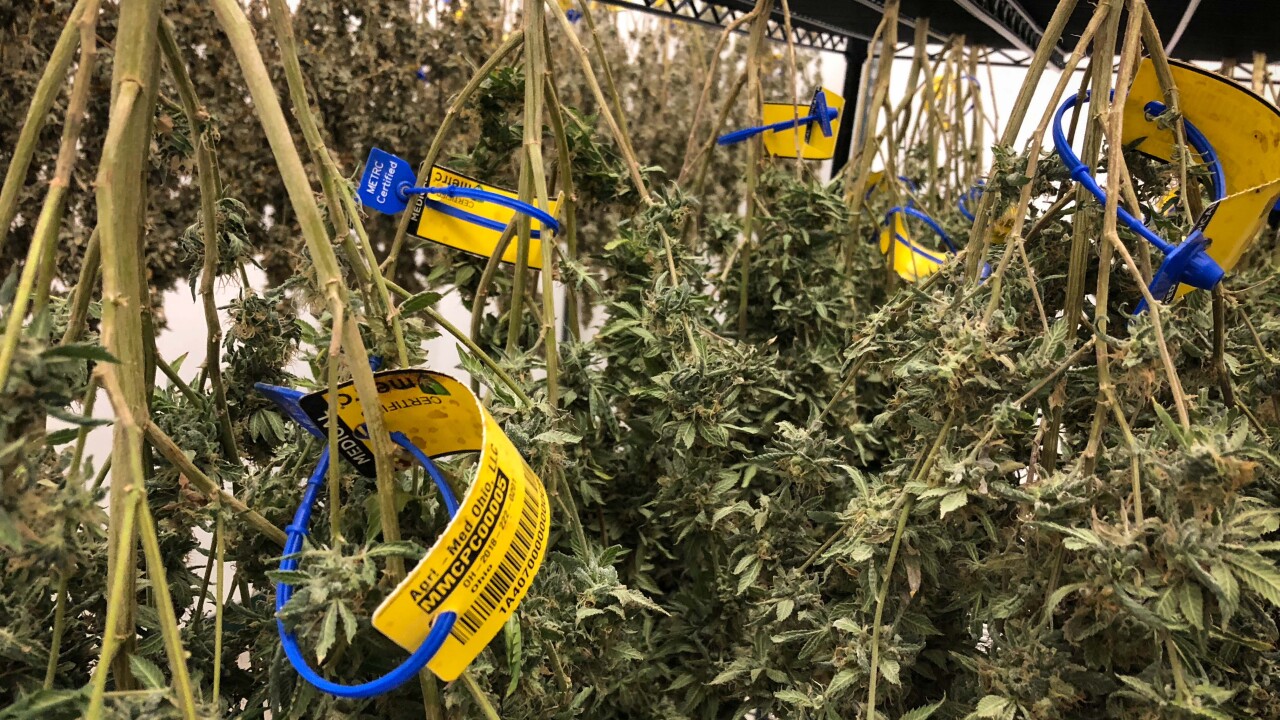 But a few months before, it became clear delays getting businesses approved and licensed would delay the program's start indefinitely.

"Rome wasn't built in a day and it's important to think about the context this program is operating in," said Lawyer Thomas Haren, who represents businesses in the medical marijuana industry. "This is a brand new industry here in Ohio."

The indefinite delay put the whole system in limbo.

In late December, the board that controls Ohio's budget gave the program a more than $4 million loan after the program had already pulled in roughly $5 million through application and licensing fees.

A spokesperson for the Ohio Department of Commerce, who oversees much of the medical marijuana program said:

"There are two reasons we made the request. The state has had to defend the program against several lawsuits as the program has been stood up, so our legal expenses have exceeded anything we could have planned for. At the same time, we don’t collect license fees from the businesses in this industry until they become operational, and many of them have experienced business delays which have put serious pressures on our ability to collect the revenue we need to regulate this industry. The combination of these two factors put us in a position where we needed to request a loan from the state."

In the meantime, patients were left not knowing when they might be able to start getting medical marijuana for one of the 21 pre-approved conditions.

"I knew right away, as soon as I smoked it, that it was helping me," said Amanda, who suffers from multiple sclerosis.

Amanda was diagnosed in 2011 and says she's had to get marijuana on the black market to help her walk with less pain.

Amanda has an Affirmative Defense Letter from her doctor. It makes the case to the justice system that patients need the illegal product they might be found with. It's not a guaranteed defense, but it's at least a start.

Affirmative Defense Letters come from doctors like Dr. Noah Miller, who is one of Ohio's physicians certified to recommend medical cannabis. The entire medical community isn't completely behind the idea of using marijuana as medicine, but Dr. Miller says he's seen enough to recommend it to his patients.

"Many medical breakthroughs were made when someone thought outside the box," said Dr. Miller.

When doctors determine a patient needs medical marijuana, the patient's information is entered into the state registry. The patient or caregiver has to activate their card, allowing them to buy a prescribed amount of medical marijuana in dispensaries.

The "Plant to Sale" process starts in cultivation facilities like Grow Ohio in Zanesville or Agri-Med Ohio in Langsville.

From cultivators, the raw harvested marijuana will go to processor to turn it into medicine.

C.E.O. Andy Joseph's other company, Apeks Supercritical, has been making processing equipment for marijuana businesses in other states. Now, they'll be able to run marijuana through their own equipment for the first time.

"It's also the combination of allowing us to do research and development in cannabis," said Joseph. "That's always been one of our biggest struggles."

After the medical marijuana is processed, labs will have to test the product to make sure it abides by state laws. The first lab wasn't approved to open until late December, meaning it only was a matter of time before the first product would get to market.

When that does happen, it'll be sold in businesses like Ohio Valley Natural Relief in Wintersville or Clubhouse Dispensary in Elyria. Clubhouse General Manager Kayla Greenberg says the early hiccups will eventually get ironed out.

"As it gets more popular, as more knowledge gets out there about how you obtain your card and the qualifying ailments, it's only going to grow," said Greenberg.