CLEVELAND — For riders like Marques Manus, the MetroHealth line is his connection to everything.

Manus says he's on the line three or four times a day during the week and he's not alone. RTA tells News 5 the MetroHealth line is the second busiest in the city, behind only the HealthLine connecting the Cleveland Clinic to Public Square. 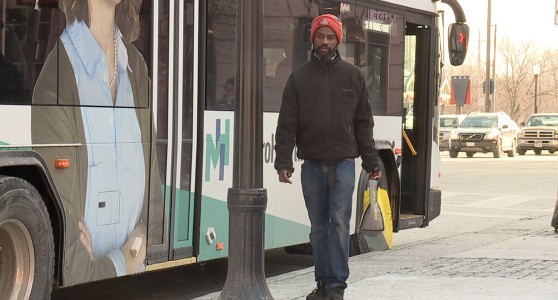 The MetroHealth line connects Ohio City to MetroHealth Hospital in Broadview Heights and South Park Mall in Strongsville, but some spots along the route, like West 25th Street, create challenges. 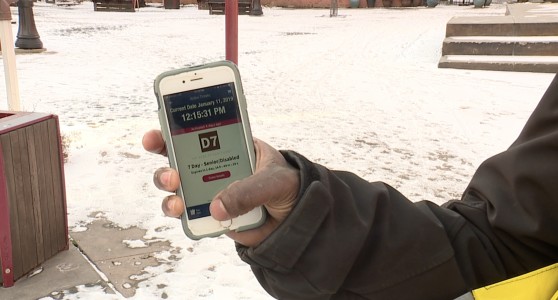 "If there's a bus in this far lane, it gets trapped in these cars," said Manus, pointing to the traffic pattern outside West Side Market.

That's why RTA is using $336,000 from a Federal Transit Administration grant to redesign pieces of the MetroHealth line around West 25th Street and all along the route.

It's called "Transit-Oriented Development," and it tries to better mesh public transit into the communities it passes through. It's in the design stages right now, so riders won't notice any changes at least for a few years. It's eventually expected to cost around $40 million, which could be covered partially by other federal grants if the project meets certain specifications.

Once transit improvements are made to the MetroHealth Line/#51, one of those three routes will be selected for “next level” improvements. Each of those routes serve dense urban populations, offer a large number of destinations and therefore have high ridership.

"We'll see land-use that supports us instead of suburban style parking in front and buildings behind," said RTA Programming and Planning Director Maribeth Feke. 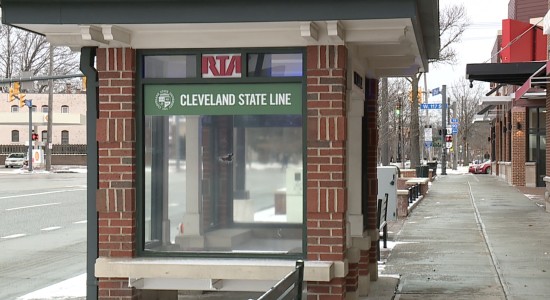 Even people who don't take the bus will see and feel the difference. Feke says there could be lanes dedicated to buses during peak hours, separating them from riding with traffic like they have to in many places right now. Streetscaping could also change in some areas to help buses seamlessly interact with different parts of their routes.

For riders, it could mean faster service, and new places to wait for the bus.

Brick bus stops like the ones along the Cleveland State line in Lakewood and elaborate mid-street stops like the one on the HealthLine along Euclid show what could replace the more basic stops with fewer amenities in Ohio City. 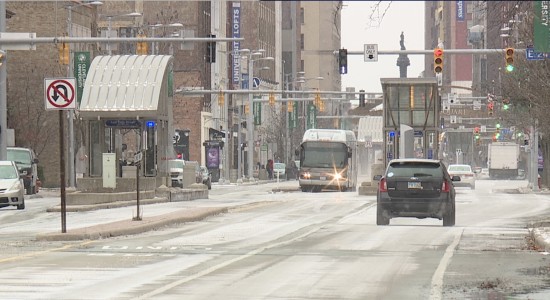 RTA says making small changes, like a screen with the estimated wait time until the next bus, can keep riders using the transit system and maybe convince more people to take the bus at a time when ridership has been falling.

Marques says a good chunk of the local economy is supported by people like him, who have no other way to get around.

"If the buses go down, it affects a whole lot more than just the people who ride the bus," said Manus.