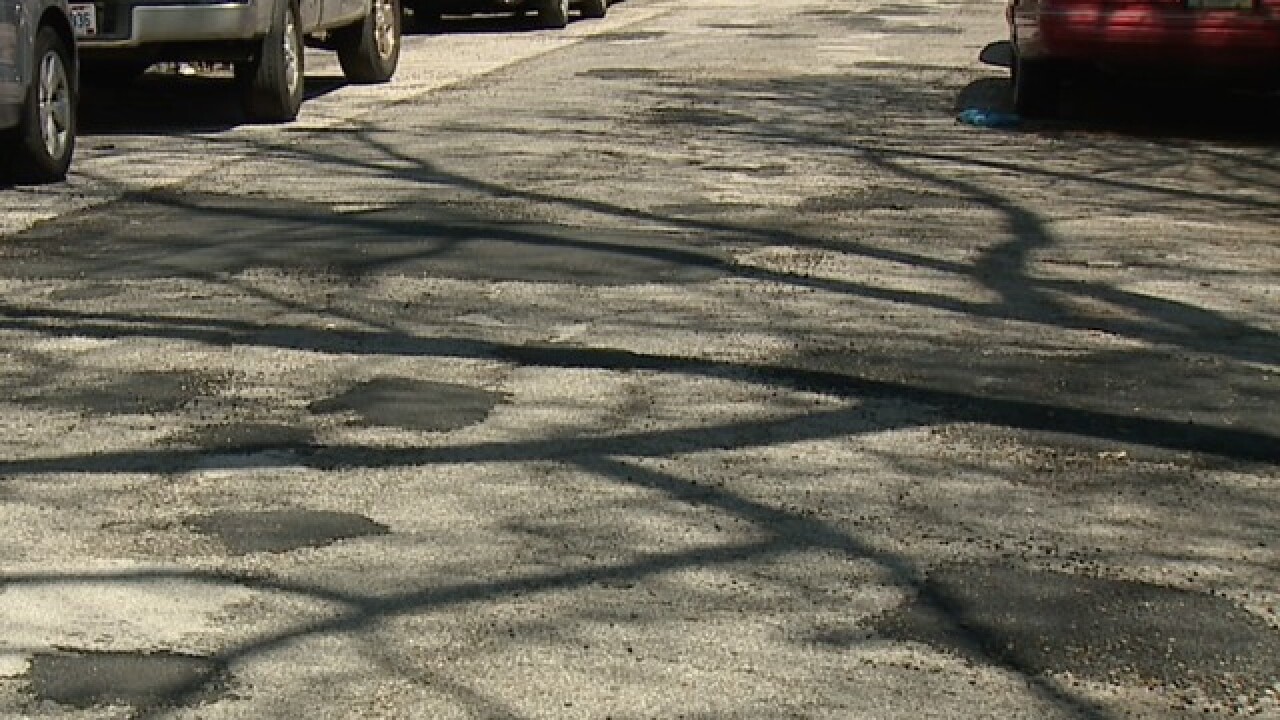 Copyright 2018 Scripps Media, Inc. All rights reserved. This material may not be published, broadcast, rewritten, or redistributed.
<p>Clevelanders upset with some city council members getting their streets repaved while residents deal with very rough rides on their own roads.</p> 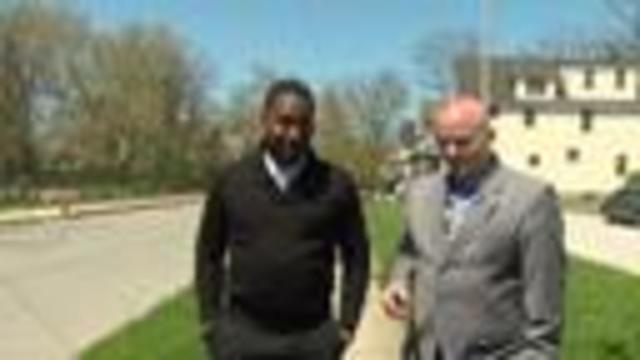 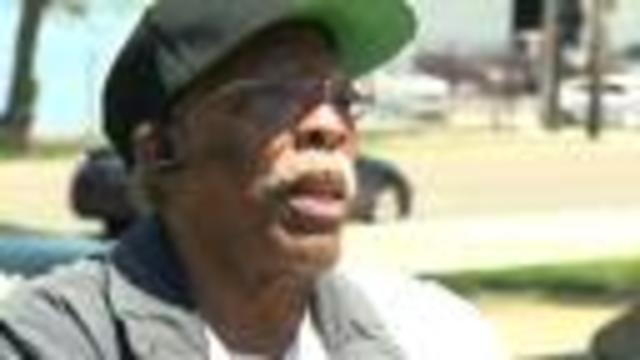 Ever heard the expression "same song, different verse?" It describes a problem that appears to be repeating itself just in a different area. In this "Broken Roads, Broken System" report, 5 On Your Side Investigators show when it comes to city leaders, that phrase might apply to Cleveland roads getting repaved this year.

"I done f***ed up my car plenty of times. The muffler done came off," said Ochaq who lives on the rough riding East 32nd Street in Cleveland.

RELATED:  Why are these Cleveland streets being repaved before some that are in worse shape?

He’s not the only one fired up about their terrible street. Ed May lives on East 31st. "A lot of people feel, their voice, nobody cares about,” said May.

Chad Kayser works on East 36th. "It feels like the whole truck is going to fall apart sometimes," he told us.

"They just need to tear it all off and re-do it,” said Kayser.

What has been done in their Ward 7? Several streets rated an F by the city of Cleveland in the eastern half of the ward have been repaved. East 94th is included where the new City Councilman Basheer Jones lives.

"Ain't no way our street should be looking like that and his street looking all nice and smooth,” said Ochaq.

We interviewed Councilman Jones. “(The constituents are) telling me that the first thing you've done is get your street done,” we told him.

“Yeah, and you're one of the lucky ones,” we told Jones.

“I guess you can consider me lucky,” said Jones.

“Because you got your street done,” we replied.

Jones said he did his street for the safety of the elderly and the kids there. He then said he wasn't lucky.

"When you have so many streets that need to be done, it's not necessarily about luck,” Jones told us.

Councilman Jones said he didn't get why people were upset with his road being repaved and not their streets. But then he said "I understand why people feel this way... because they don't have any confidence in the political system. In fact, if you look at these past 10 years here in Ward 7, I wouldn't have any confidence in politics either. But it's a new day here in Ward 7."

Councilman Ken Johnson for Ward 4 said he thinks the selection process for streets has been good.

"It's a big city and we have a lot of streets and most of them are in bad shape," Johnson told us.

The mayor's office selected Hampton Road to be repaved. Some question if it was really all that bad. "Is that one of the worst streets there, that's getting done now?” we asked Ward 4 resident Timothy Hite.

Councilman Johnson who is the chairman of the committee that oversees streets lives on Hampton.

"Ken, we've heard from some people in your ward who are upset that you are redoing your own street on Hampton,” we told Johnson.

“The councilman didn't select that street,” said the councilman. “It was selected for me.” “You agreed to it,” we said.

“Can see (the residents’) frustration?” we asked Johnson.

“I can see their frustration, yes,” he replied. “And I don't blame them.”

Another street in Johnson's ward, East 93rd from Cumberland to Woodland is already redone. There are no homes around it but it does lead to the recreation center named after Ken Johnson.

"That street needed to be done for the safety of these kids,” said Johnson and added there’s not enough money to do all of the bad streets.

Almost two years ago in our first "Broken Roads, Broken System" Investigation, we showed you streets where four city councilmen lived and the mayor's road were repaved before thousands of D and F graded streets.

We also showed how millions of more dollars are going into the city’s flawed repaving system.

How does your street rank? Broken Roads, Broken System: See what the City of Cleveland graded your street and grade it yourself.

Council members do have support for their decisions on streets like Judy Goral who lives on East 31st in Jones' ward. "Isn't that what everyone does? You take care of your own first,” said Goral. “I'm still willing to give him a chance.”

However, everyone we talked to had the same message for all city leaders.

“It should be relatively easy to figure out what to do first,” said Hite.

“What you doing with all that money?” questioned Ochaq.
"Get 'er done!” said May.

Councilman Jones said the key to getting things done is to unite the ward.

Councilman Johnson told us people need a little patience and their streets will get attention.

Many people told us they have little patience when city leaders' streets are done while thousands of streets are still a very rough ride.