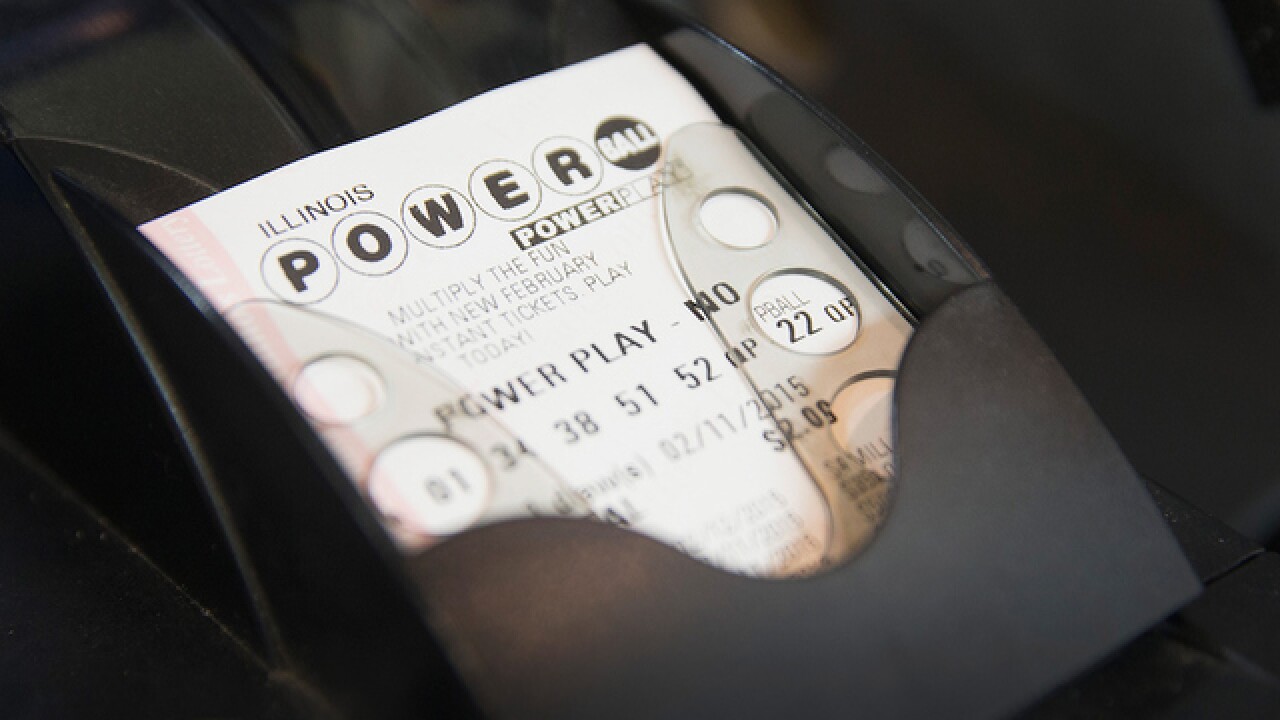 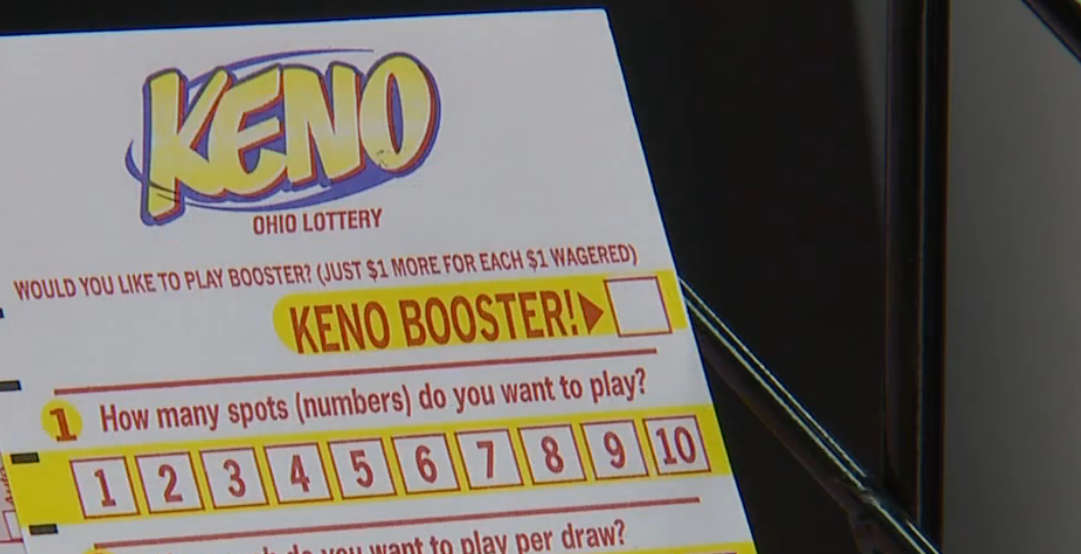 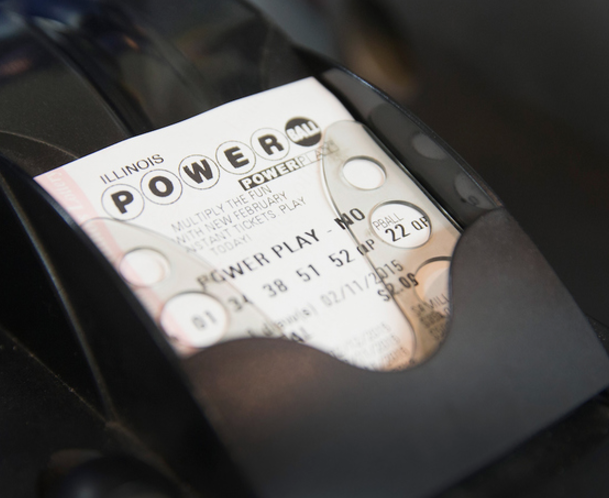 A News 5 analysis of an Ohio Lottery database reveals that seven Ohio residents have won the state lottery more than 100 times in the last three years.

A majority of those winners are in Northeast Ohio. News 5 contacted them but they either did not want to be interviewed or could not be reached.

Hibsman added that she plays the lottery at least three times a week but loses frequently.

State data shows that a Polk, Ohio man won the lottery 150 times since the beginning of 2014. His winnings earned him a total of $154,782. He won most frequently playing Keno Booster at an Ashland bar.

A Middleburg Heights man won $583,660 since the beginning of 2014 by winning the Ohio lottery 142 times, most frequently playing Pick Four. A majority of his winning tickets were purchased at the Sunoco gas station at 7606 Pearl Road in Cleveland.

The other frequent winners live in Mentor, Garfield Heights, Niles, Centerville and Goshen, Ohio. All of them won more than $100,000 in the lottery.

"If you're asking me about the odds of that occurring, it would probably be considered an outlier," said Jack O'Donnell, deputy director of the office of security for the Ohio Lottery.

But O'Donnell said the 100-plus lotto winners are not necessarily suspicious.

"There are several different ways that that can occur," he added.

"I don't think it's surprising," said Dr. Bill Notz, a statistician at Ohio State University. "In fact, to some extent, I would say you're almost guaranteed of having seven winners that have won at least one hundred times."

Notz said the frequency of winning often has to do with the games that a player is playing and the odds of winning that game.

The lottery games that the most frequent winners most often profited from were Keno Booster and Pick Four. Both games have relatively high odds of winning, depending on how one plays those games.

"As long as you're throwing in one of the Keno tickets a week, you could very easily end up as one of these seven people," added Notz.

Regardless, O'Donnell said state lottery investigators do look into individual players and retailers if they suspect suspicious activity. They also follow-up on complaints received.

"Many times we're told by people when we go and interview them that they'll show us the tickets they've purchased and how much they play the game, and we try to determine if there's something reasonable about they're doing," said O'Donnell.