The backyards aren't big in Tremont Pointe, but keeping the grass cut and the cable connected is becoming a tall task for Ann Marie Cortes.

All that's left of her original cable set up is the severed cables that Cortes says was run over by a landscaper's lawnmower on June 29. 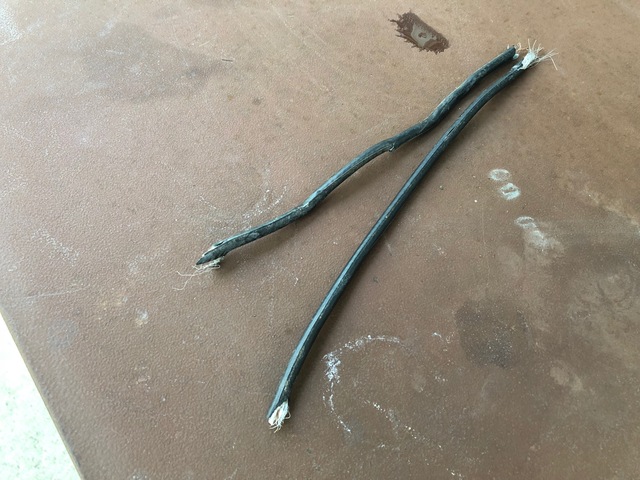 Severed cables from when Cortes says a lawnmower cut her cable lines.

On July 26, Cortes says she heard the lawnmowers again.

"And all of a sudden, the signal went out on the TV," said Cortes. 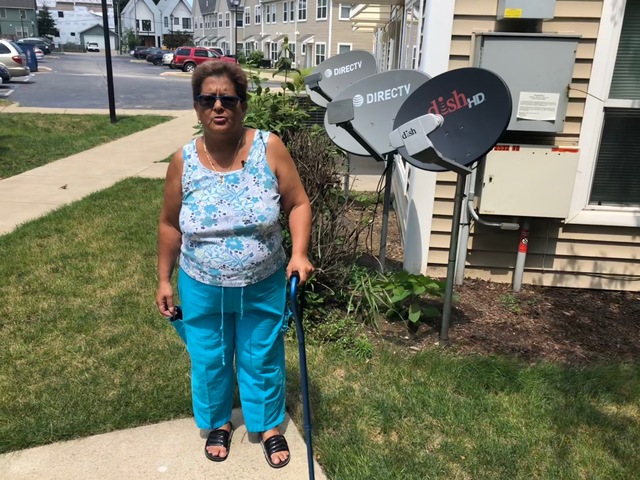 Cortes stands in front of her cable dish while she waits a week for a repair worker to fix and reprogram it.

The newly-replaced cables were fine this time, but Cortes says the landscaper knocked her dish out of alignment. Dish told her that when the landscaper tried to move it back into place, they might have caused more problems.

"Now, they're going to have to reprogram it or we might have to put a whole [new] system back up because this is all new," said Cortes. "This isn't even a month old yet." 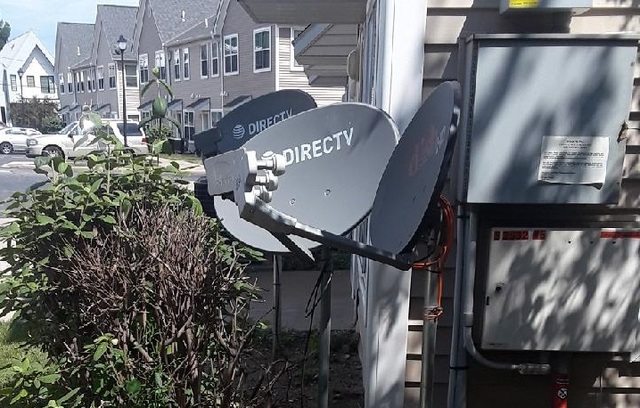 The dish after it was knocked by a landscaper cutting Cortes' yard.

The equipment had just been completely replaced when the severed wires were fixed the week before. When Cortes called for a second repair, she says Dish couldn't send a repair worker out until nearly a week after her service was disrupted.

Once News 5 started asking questions, Tremont Pointe tells us they're going to speak with the landscapers to make sure these problems don't continue to happen. Dish also told Tremont Pointe that Cortes with getting a reduction in her cable bill to make up for the time she spent without service.