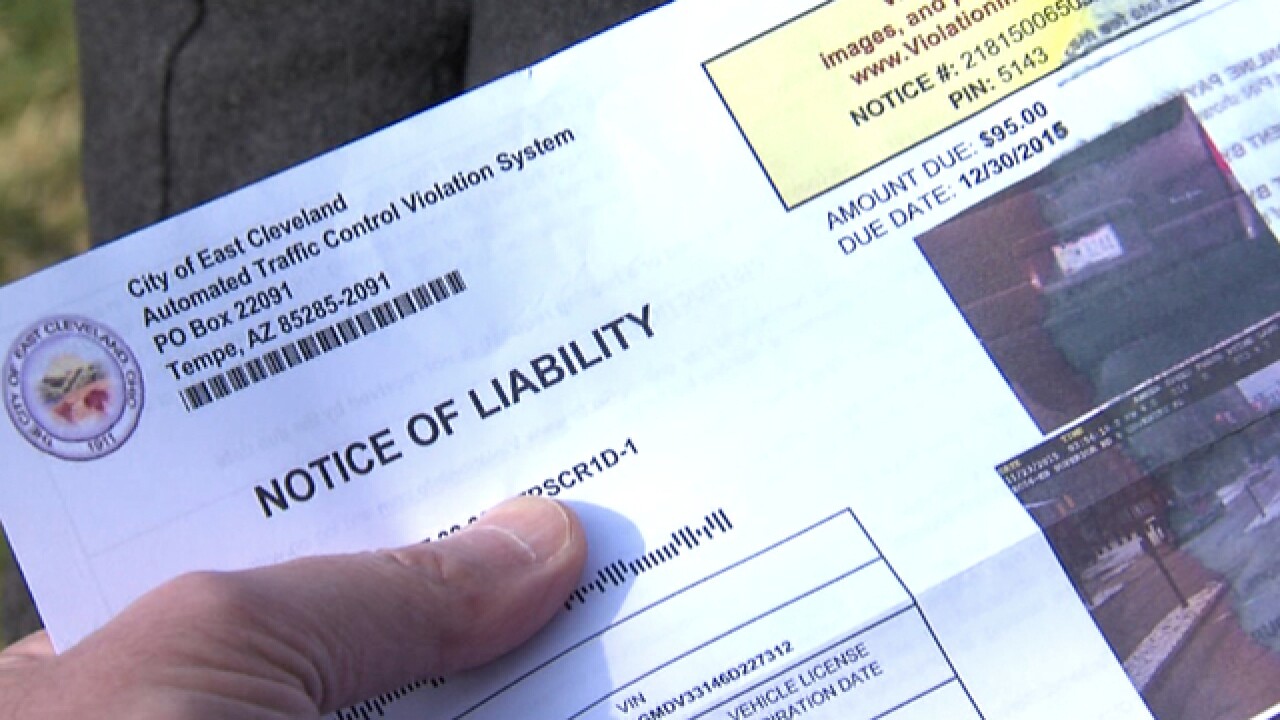 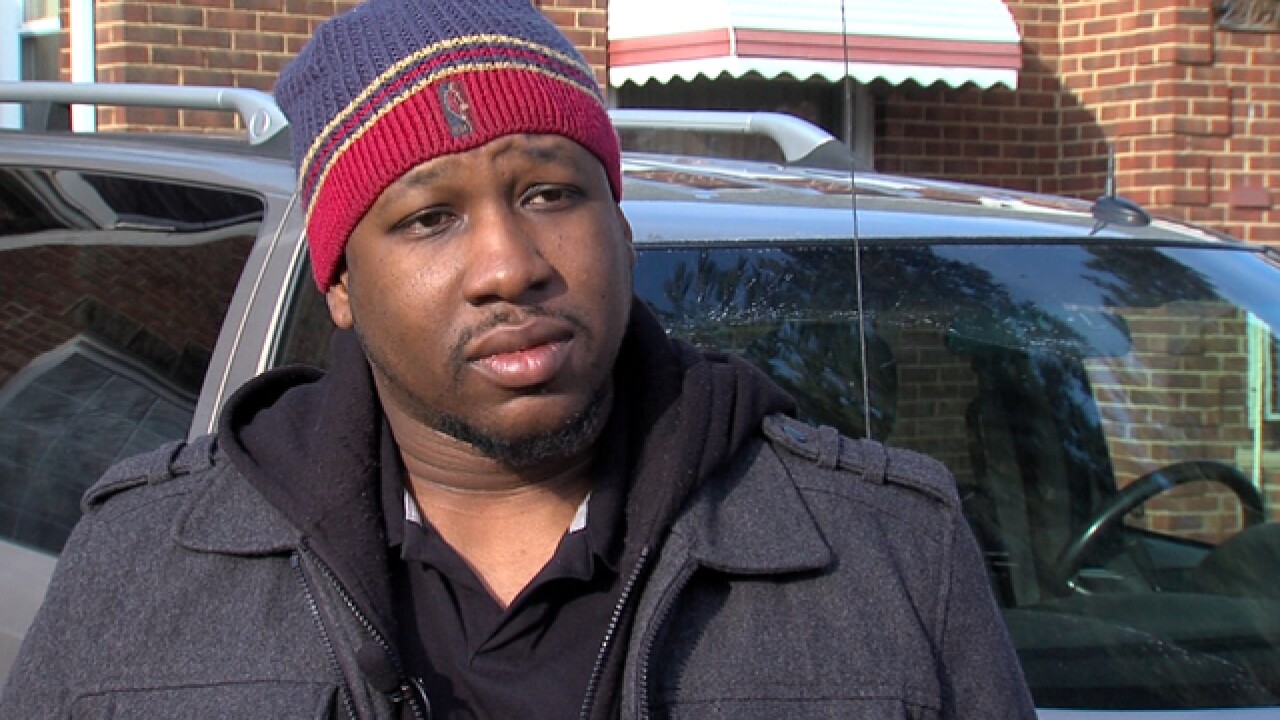 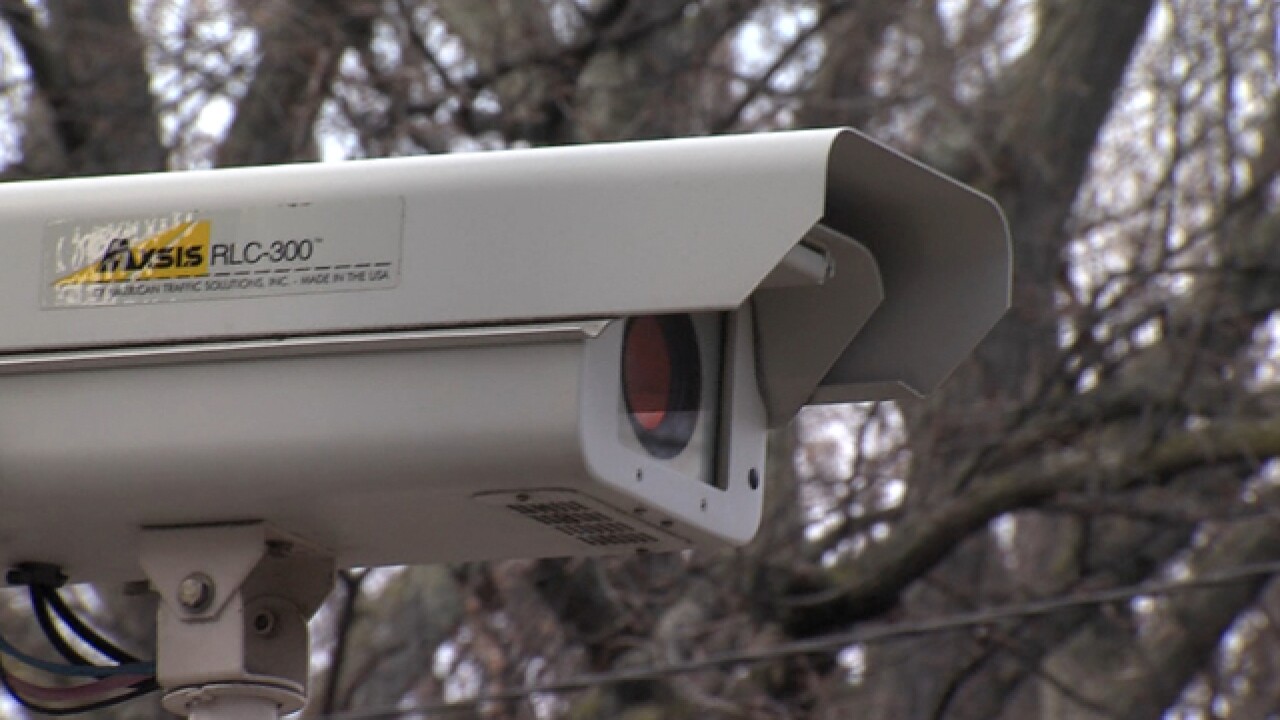 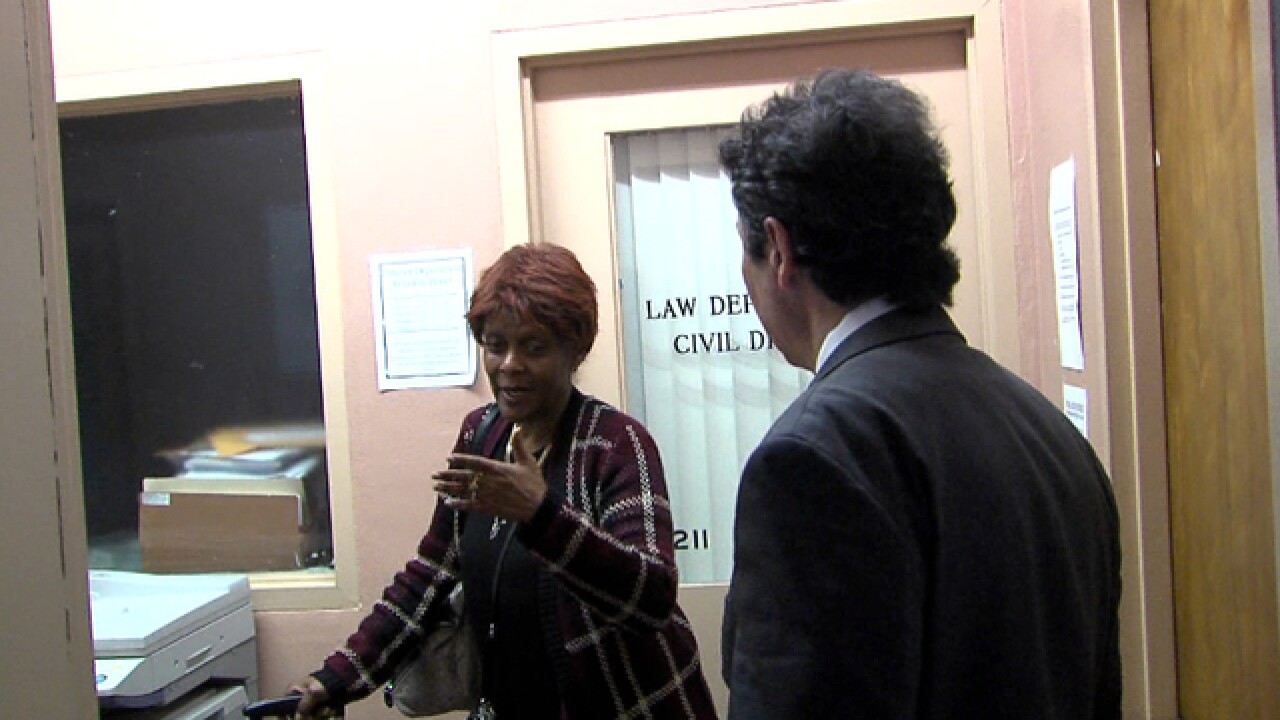 The group told newsnet5.com the traffic camera tickets are in direct violation of Ohio's relatively new law banning the tickets, unless the violations were collected by a camera that is being operated by a police officer at the scene.

Euclid social worker Clarence Steplight is just one of dozens motorists who are fighting the violations, and have vowed not to pay the $95 fine.

"I'm just a regular guy, just going to work, and now I have to feel like I'm being harassed," Steplight said.

"I think what East Cleveland needs to do is they need to find other ways to generate revenue, instead of off the backs of us poor people," he added. "What we're going to do right now is try to get this to the Attorney General of Ohio.  We're going to fight this tooth and nail all the way to the end."

The City of East Cleveland is also taking its side of the heated issue to Columbus.

City Law Director Willa Hemmons told newsnet5.com she believes Ohio's law banning unattended traffic camera tickets is unconstitutional, and that it is in violation of a cities rights under home rule.

Hemmons said she'll take the case to the Ohio Supreme Court and file briefs with the court in April.

Residents claim the Arizona company running the cameras hasn't calibrated the equipment in more than two years, making them inaccurate.