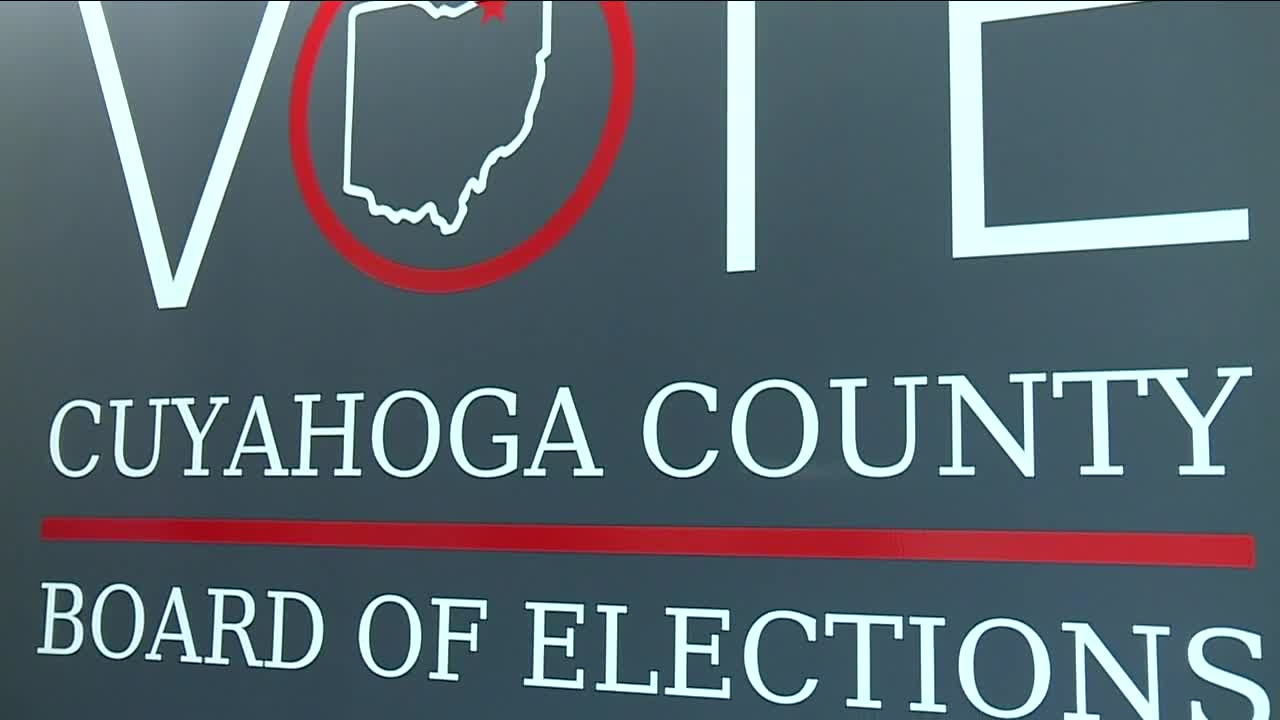 Cuyahoga County Board of Elections is hoping to have 2020 sample ballots up on their website next week. 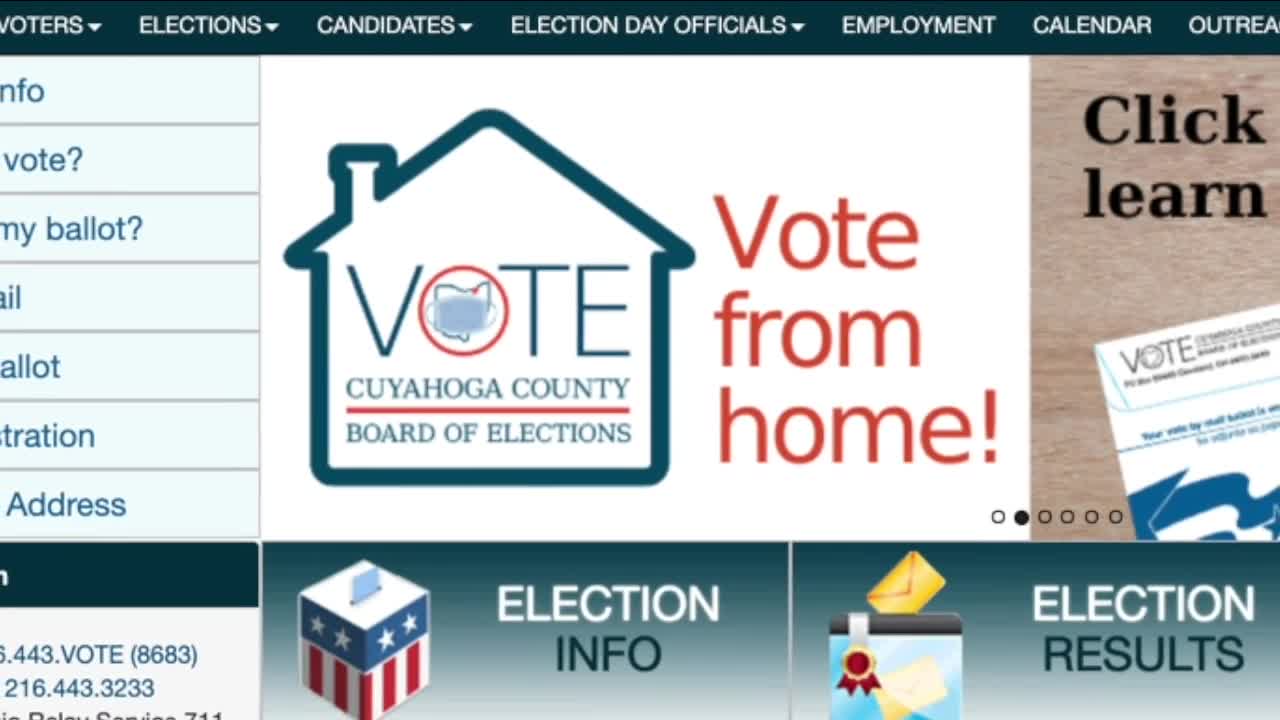 CLEVLEAND — If you've been looking to get a jump start on the election by going over the 2020 sample ballot, well, you can't. On the Cuyahoga County Board of Elections website checking the ballot still isn't an option.

Cuyahoga County Board of Elections Director Anthony Perlatti wants you to know the hold up is, while Cuyahoga is one county, it's made up of 975 precincts.

"And so we're not creating just one ballot we're creating at least 975 and there's a few more than that because of some split precincts that we have," Perlatti said Wednesday during one of his office's twice-weekly Facebook live updates on the election process.

So in addition to their own staff, they've brought in 38 temporary employees who are proofreading the ballots that in addition to the different races also include 76 issues, not all countywide, that will be there for you decide, oh and there's another thing.

"Remember Cuyahoga County has a bi-lingual ballot, English and Spanish so we're proofing that ballot, every contest, every race in two languages," he said.

Still, he says they're close to completing the mission and they're hoping next week it will be ready for voters to see before the absentee ballots go out October 6.

As for early voting requests they continue to come in at a record pace, so far in Cuyahoga County, the requests are already 18% higher than the total number of people who voted by mail four years ago.

As a voting bloc, 57.8% of all registered Democrats in the county have requested a vote by mail ballot compared to 38.6% of Republicans in the county and 15.2% of the non-partisans which account for seven in 10 voters.

Also impressive are the number of places either at or closing in on 40% of requests with, Orange leading the way at more than 45% of voters seeking an absentee ballot.